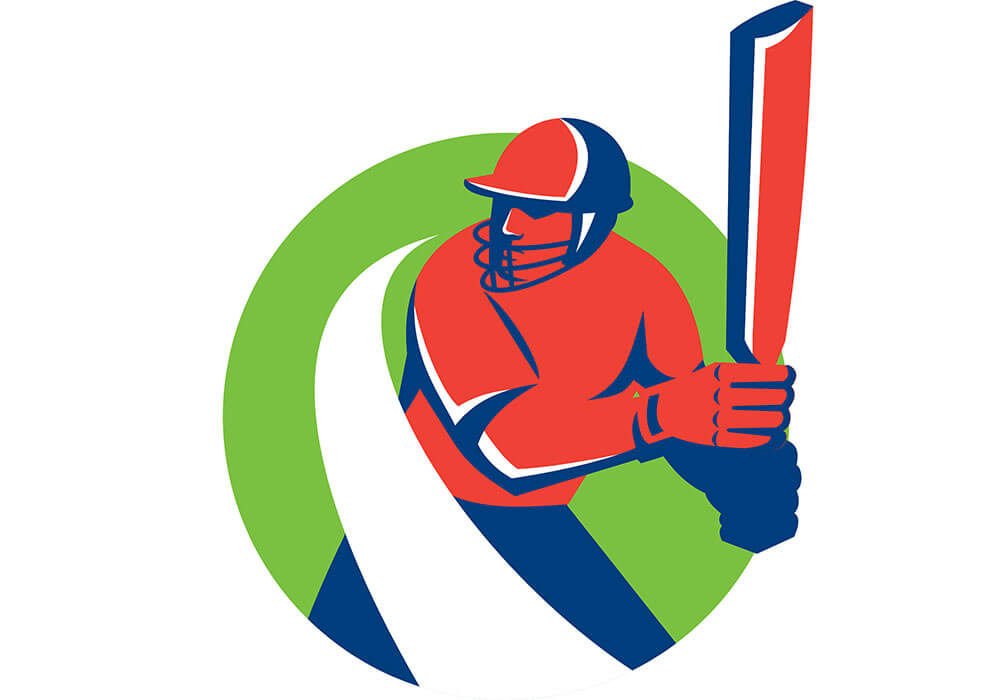 In this article, we preview Glamorgan vs Gloucestershire to be played at Sophia Gardens, Cardiff on June 10, in the Vitality Blast 2021 tournament.

Glamorgan and Gloucestershire last faced each other on 18 September 2020 in Cardiff. Batting first in the match, Glamorgan lost Nick Selman early, with the score reading 17/1. After that, a 61-run stand for the 2nd wicket between opener David Lloyd and Andy Balbirnie and a 4th-wicket partnership of 79 between Balbirnie and Chris Cooke took the score to 176/4. Glamorgan ended their innings at 188/4. For Gloucestershire, Taylor, Smith and Howell took a wicket each.

Chasing a competitive score, Gloucestershire appeared to have begun reasonably well when they found themselves at 86 for 1 after 10 overs. But a couple of wickets took the wind out of their sails and from 92 for 3 in the 12th over, they slid to 146 for 4 in the 18th. With nearly 20 runs an over needed in the last two, the match was out of reach. They ended up at 171/6, handing Glamorgan a 17-run win. Chris Dent (55) was the top scorer, while Higgins (29) and Bracey (37) also contributed. For Glamorgan, Graham Wagg (3/34) took the most wickets, while Timm van der Gugten (2/330) and Prem Sisodiya (1/27) were the other wicket-takers.

For Glamorgan, Cooke, Douthwaite and Lloyd are among the batsmen who have made runs this county season, while Neser and Salter have been among the wicket-takers. For Gloucestershire, Bracey has been the most successful batsman, though, unfortunately, Bracey will not be immediately available as he is away playing for England against New Zealand. Among the bowlers, Higgins has been the most impressive. 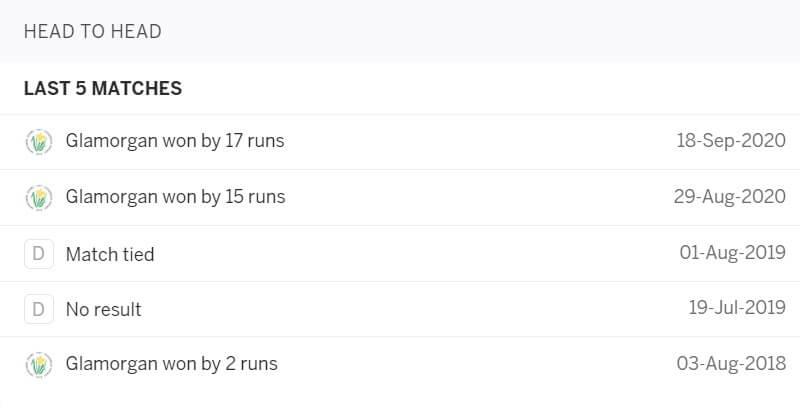 The head-to-head comparison between the sides is extremely one-sided with Glamorgan enjoying a 3-0 advantage in the last five matches with Gloucestershire. While one match was tied, the fifth ended without result.

Bookmakers’ odds are likely to favour Glamorgan to defeat Gloucestershire in the match at Sophia Gardens, Cardiff, on 10 June 2021.

We have arrived at our GLA vs GLO match prediction taking into consideration the current form of the players in the fray, in addition to the recent head-to-head comparison of the teams.