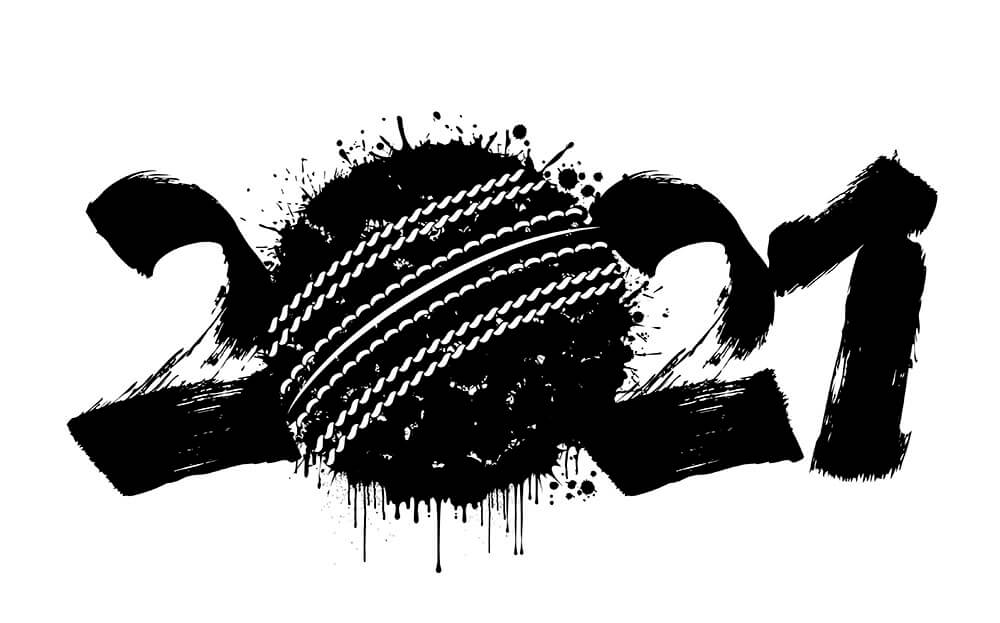 In this article, we preview Lancashire vs Leicestershire, the Vitality Blast 2021 match to be played at Old Trafford, Manchester on June 10.

The two teams last met in Manchester on 20 September 2020. In that game, Leicestershire batted first. Despite the relatively early departure of Gareth Delaney at 17/1, Leicester batsmen Nick Welch and Arron Lilley set up a platform with a 54-run stand for the 2nd wicket. On the back of useful innings by Welch (43 off 36 balls), Lilley (49 off 41) and Colin Ackermann (29 off 28), Leicestershire managed a barely competitive score of 154/5. For Lancashire, Wood, Mahmood, Parkinson and Livingstone took a wicket each.

Lancashire got off to a brisk start before Livingstone (20 off 14 balls) departed with the score reading 38 for 1 in the 6th over. After that, a 74-run partnership for the 2nd wicket between Alex Davies and Steven Croft appeared to put the Manchester outfit into a position of comfort, needing 43 runs with more than 4 overs to go. But an inexplicable loss of 4 wickets in six balls left Lancashire floundering at 114 for 5 in 16.2 overs, a position from which they never recovered to finish at 132/5.

Lancashire have cause for cheer ahead of the Vitality Blast in that Jos Buttler will feature in at least six matches of the competition, including the match against Leicestershire. Luke Wells could be dropped from the eleven to accommodate Buttler. Jennings has been in exceptional form this county season. Vilas, Davies, Lamb and Wood have also scored useful runs. Among the bowlers, Bailey, Saqib and Parkinson have impressed with their consistent wicket-taking.

Leicestershire have won 2 and lost 1 of the last 5 matches between the sides, including the latest game last season, while the other two matches were abandoned due to rain.

Betting odds are likely to favour Leicestershire who beat Lancashire in Vitality Blast 2020.

We have arrived at our LAN vs LEI match 6 prediction after previewing the current form of the players involved as well as the recent head-to-head comparison of the sides.