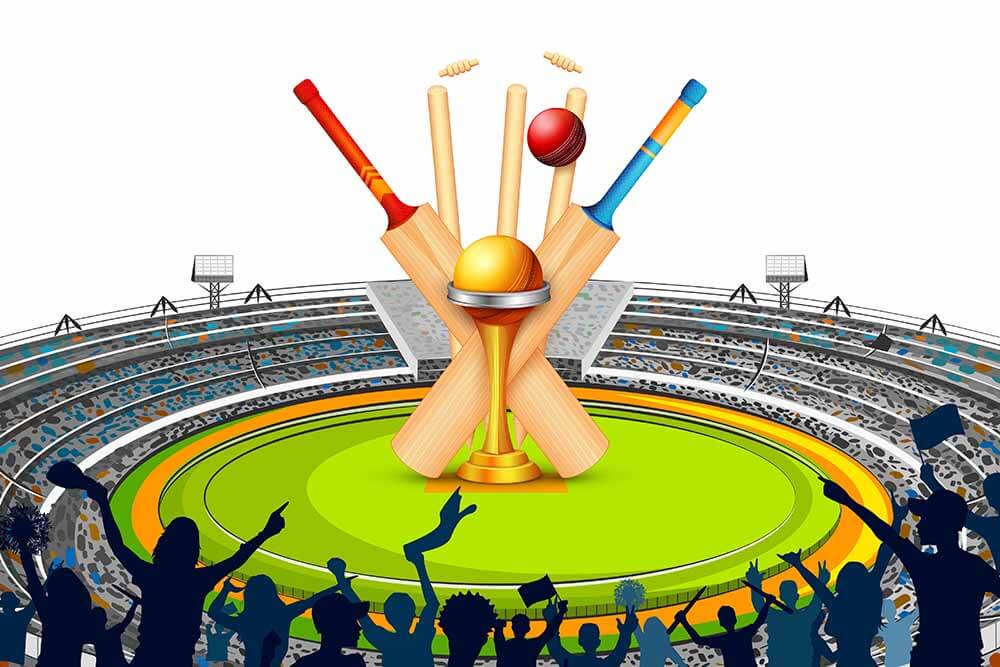 The ICC has asked its chief executive, Manu Sawhney, to proceed on leave after an internal culture review of the cricket’s governing body revealed adverse findings in respect of Sawhney’s management style. Although the decision to send Sawhney on leave does not have to lead to his permanent departure from the ICC, insiders consider it unlikely that Sawhney will return to his position.

In Sawhney’s absence, the general manager of cricket, Geoff Allardice, will take temporary charge. The ICC issued a press release on Wednesday, 11 March, announcing that the World Championship final, an ICC flagship event, would be held in Southampton. The communication did not mention Sawhney though it did quote Allardice who had played an important role in ensuring that the WTC was held as planned.

The ICC appointed Sawhney in January 2019 to succeed David Richardson after the latter had spent seven years as CEO. Sawhney took formal charge in April 2019 and his tenure was marked by turbulence with two factions of the ICC seeking to impose their own visions of cricket’s future. While Cricket Australia, the ECB and the BCCI sought an international calendar that included more of bilateral cricket, a group of boards — who relied for their revenue on ICC rather than on bilateral series — supported by Sawhney lobbied for the addition of an event in the commercial and rights cycle of the ICC. Sawhney also wanted to seek bids from members for the hosting of ICC events in the next cycle. The cricket boards of India, Australia and England, which had been allowed by ICC’s in-house decision to host all the ICC events in the previous cycle between them, opposed the move.

Sawhney’s functioning style was found by the survey to be problematic, according to various sources within the ICC. But his likely exit will happen in the midst of an ongoing tussle regarding the future scheduling of cricket. PricewaterhouseCoopers conducted an internal culture review in February, beginning with a series of one-on-one discussions within the ICC. The surveyors spoke to various employees, including board members and the leadership team of the organisation. Following the discussions, the audit firm sent an anonymous survey required to be completed by the whole organisation.

Sawhney’s Days at ICC Are Numbered

The findings of the report were discussed with the ICC chairman Greg Barclay by the human resources committee of the ICC under the leadership of the ECB chairman Ian Watmore. A recommendation was sent by the committee for action by the ICC Board against Sawhney. The Board by a majority vote has since approved the recommendation. Former ICC chairman Shashank Manohar appointed Sawhney. Given the acrimonious relationship Manohar had with the BCCI and the role he played in rolling back the big three in 2017 ensured that Sawhney would never enjoy a smooth relationship with the BCCI. The appointment of Barclay, a champion of bilateral cricket, as chairman, after a fractious and laborious process, seemed to indicate that Sawhney’s days at the ICC were numbered.