Soft Signals by Field Umpires Continue to Cause Controversy 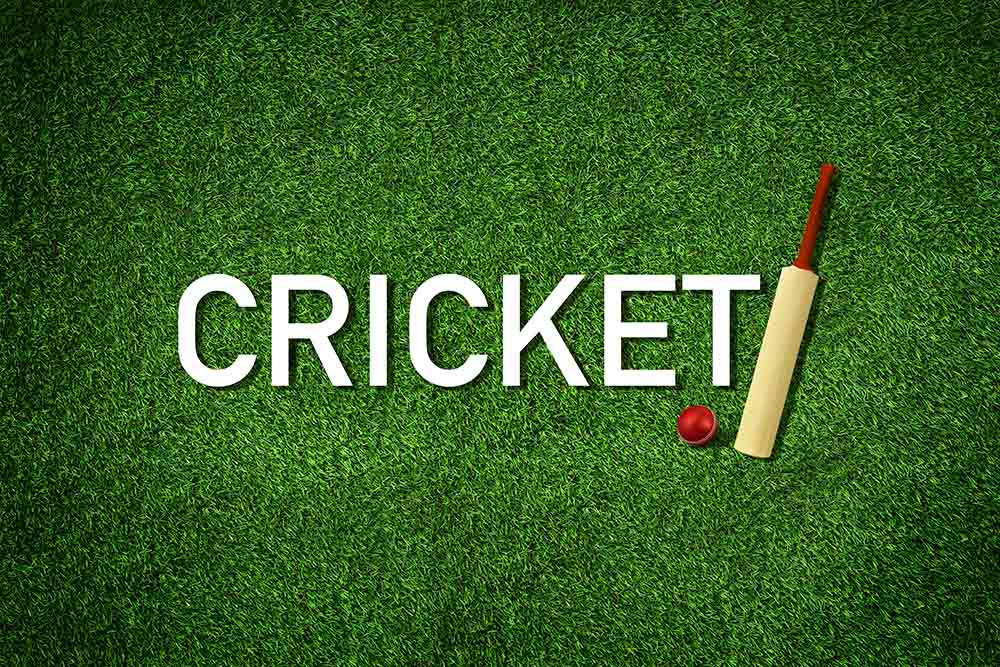 Soft signals by on-field umpires are increasingly being criticised by players and observers of the game. An umpire may signal out in line with his stomach and draw a rectangle in the air to signal to the third umpire to check for conclusive evidence that could refute his decision. On another occasion, the umpire may cross his arms to convey a soft signal that the batsman is not out.

On 18 March, the on-field umpire in the 4th T20I between India and England gave Suryakumar Yadav out after a fielder, Dawid Malan, claimed a catch that was shown as touching the turf through the gap in his fingers. Yadav was ruled out by the third umpire, Virendra Sharma, who cited a lack of conclusive evidence to the contrary. On another occasion, Washington Sundar was caught on the fence by Adil Rashid who appeared to touch the boundary rope while completing the catch. On this occasion too, third umpire Sharma concurred with field umpire Ananthapadmanabhan’s soft signal to declare the batsman out.

There is a similarity between the soft signal and the umpire’s call in DRS. In the umpire’s call, the 3rd umpire watches a video replay and reverts to the on-field umpire, effectively asking him to stay with his original decision of ‘out’ or ‘not out’.  The video shows whether the ball is clipping the bail or the impact of the ball on the pad is in line with the stumps.

Does the Soft Signal Serve its Ostensible Purpose?

Typically, in the case of the soft signal, the third umpire upholds the on-field umpire’s decision, with a display on the giant screen showing whether the batsman is out. What purpose does the soft signal serve? For instance, why doesn’t the on-field umpire use a soft signal for line decisions? Instead, he decides to go upstairs. One might argue that the accuracy of the line decisions depends on whether the batsman is within or without the crease, a fact that can be determined from replays on a TV screen. How does a soft signal differ?

The on-field umpire refers to the 3rd umpire with a soft signal when he has a doubt as to the correctness of his decision. The 3rd umpire who can rely on camera visions from many angles must be in the best position to say whether the on-field umpire has made the correct decision. But we understand that the 3rd umpire relies on 2D rather than 3D pictures to decide. Once, it was considered fair to give the benefit of the doubt to the batsman. Technology has made such a view redundant. Yet, neither the soft signal nor the umpire’s call is making optimal use of technology. As in the case of the umpire’s call, on being asked to adjudicate a soft signal, the 3rd umpire must rule decisively, regardless of the soft signal. Indian skipper Virat Kohli has suggested that umpires could use a ‘don’t know’ call that would bring in more clarity and allow better decisions, given that some decisions can turn the course of a game.