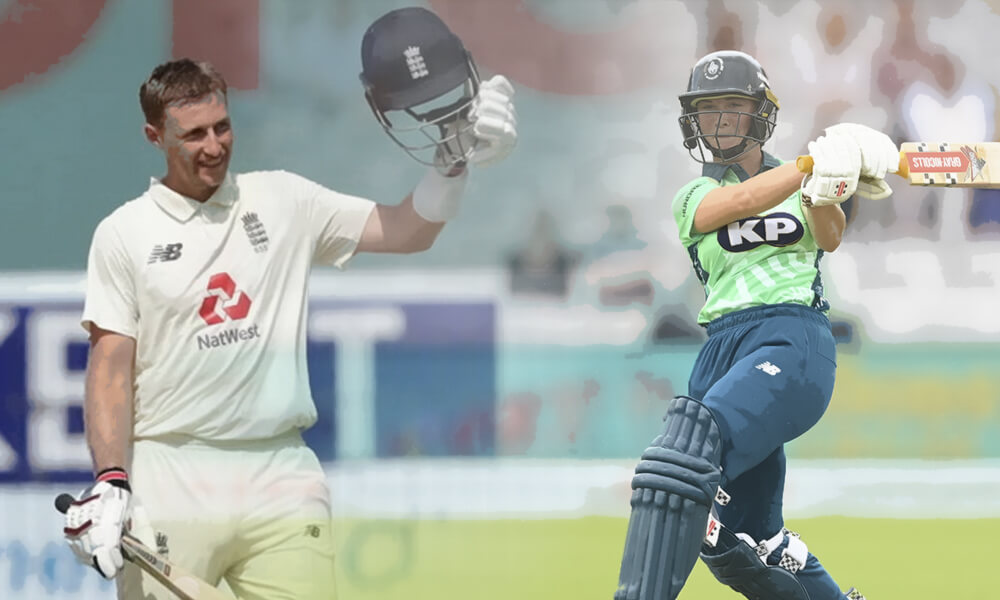 Jones was rewarded for her leading contributions to Birmingham Phoenix and Central Sparks in three different tournaments, making her the first winner of the award from among women’s domestic professionals. Root made the award his own with six Test centuries this year, including three on the trot versus India.

Jones Signed to Play in WBBL by Melbourne Renegades

The PCA inducted the twenty-nine-year-old Jones alongside 40 others after the ECB introduced women’s domestic contracts during the year. With over 800 runs across the Charlotte Edward Cup, Rachael Heyhoe Flint trophy and The Hundred, she was signed for the first time by a WBBL franchise (Melbourne Renegades).

Reacting to the award, Jones said,

“I never expected to pick up an award like this, so I’m really delighted that my fellow players have voted for me to win. It means a great deal. Some fantastic players have won this award so it’s nice to follow in their footsteps and get my name on the trophy alongside theirs.”

Speaking to the media, Root said,

“I’m very proud to receive the cinch PCA Men’s Player of the Year award. It means a huge amount to be recognised by your fellow professionals. You spend a lot of time playing alongside them and for them to vote for me is really quite humbling. A lot of my heroes when I was growing up are on that trophy so I’m chuffed to be alongside them.”

All-rounder Alice Capsey was part of two winning teams, South East Stars and Oval Invincibles, in the Charlotte Edwards Cup and The Hundred respectively. Interestingly, Capsey is yet to be contracted. Nor is she a member of the PCA. But thanks to the PCA Women’s Committee voting to allow non-members to win their awards, Capsey became the youngest-ever to win an award voted by PCA players when she was adjudged the first women’s Young Player of the Year.

At 16 years of age, Capsey made her debut at the Kia Oval on the opening night of The Hundred. She scored 150 runs and took 10 wickets to contribute to Invincibles’ title-winning run. In the domestic T20 competition, Capsey scored 203 runs and grabbed seven wickets for Stars.

Reacting to the award, Capsey said,

“It’s a massive honour and not something I really expected. When I got the phone call it hadn’t even been something that I’d processed in my mind. I can’t really put it into words. I’m not even a PCA member yet so to win the award is just incredible.”

Twenty-two-year-old Harry Brooks starred for Yorkshire in the Vitality Blast when he made 486 runs at an average of 69.42. He also played five innings for Northern Superchargers in The Hundred, registering 189 runs in the bargain. Brooks’s consistency spilled over into the Championship in which he made 797 runs for Yorkshire at 37.95, with two centuries, making him the second-highest run-getter for the season.

Brooks told the media after being named for his award,

“It’s really nice to have received the most votes to win the cinch PCA Men’s Young Player of the Year – I’m really happy with the award. It’s always great playing in front of a packed crowd at Headingley, and the Hundred was awesome as well. I can’t wait to keep doing it for years to come.”

In his address to the media, Chief Executive of the PCA Rob Lynch said,

“A huge congratulations must go to the four main award winners at this year’s cinch PCA Awards – all of you are thoroughly deserving recipients.”