Royal London Cup Set to Run Alongside The Hundred in 2022 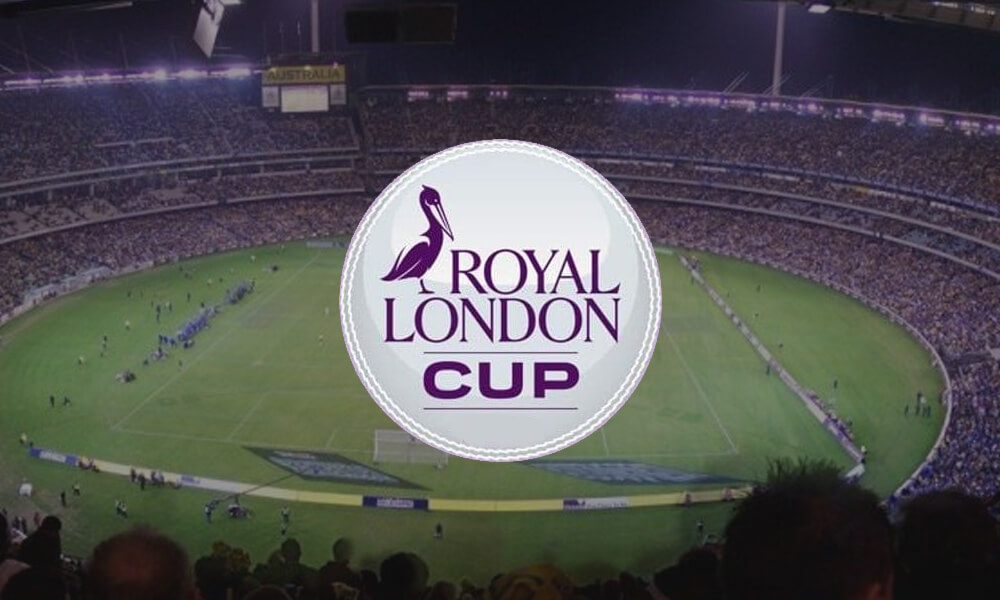 The Royal London Cup no Longer a Priority

However, the ECB does not view the Royal London Cup as the most important of current formats, given that the board plans to stage both tournaments concurrently in 2022. Both competitions will be held during the August-September window. The T20 Blast tournament is scheduled to get over by mid-July. In 2022, the ECB plans to hold the final of the Royal London Cup on a Saturday. In 2021, the final attracted only 7000 spectators after it was held on a Thursday, within 48 hours of the completion of the second semifinal. As in 2021, Trent Bridge will host the final.

ECB Could Change Domestic Schedule Ahead of 2023 ODI World Cup

India is set to host the 2023 ODI World Cup in an October-November window of that year. The ECB could therefore seek to change England’s domestic schedule ahead of 2023 with greater stress on the 50-over format of cricket.

Going by the indications from the ECB, July could witness more first-class cricket. In the 2021 season, each team played no more than eight days of Championship cricket in the period from June 7 to August 29. The ECB received suggestions from some quarters to run the Championship concurrently with The Hundred which would ensure that players involved in Test cricket would get some long-form practice. Playing the Championship games on mid-summer surfaces would also help reduce the dominance of seam bowlers while assisting in the development of spin bowlers.

ECB Could Opt for Another Round of Championship Fixtures

The ECB has not paid much attention to such suggestions, however, as such changes could cause the integrity of the domestic first-class cricket to be compromised further. The ECB could instead attempt to schedule another round of Championship fixtures in the mid-summer. The Bob Willis Trophy started in 2020 when the County Championship could not be held owing to the pandemic. The ECB decided to continue with the competition in 2021 as a five-day final between the teams finishing in the top two positions in Division one of the County Championship. The match, held between September 28 and October 1, 2021, was contested between Warwickshire and Lancashire.

However, the prospects of holding the tournament again in 2022 appear dim. In the 2021 competition, rain and cold weather combined to make it a daunting experience for players and spectators alike in a one-sided match held at Lord’s that Warwickshire won. Reduced to 12 for 6 in the first hour of play, Lancashire were eventually bowled out for 78 before Warwickshire piled up 518 on the back of tons by Rob Yates and Will Rhodes. Though Lancashire performed marginally better in their second knock scoring 241, the adverse weather conditions underscored the impracticality of playing cricket in England in October.