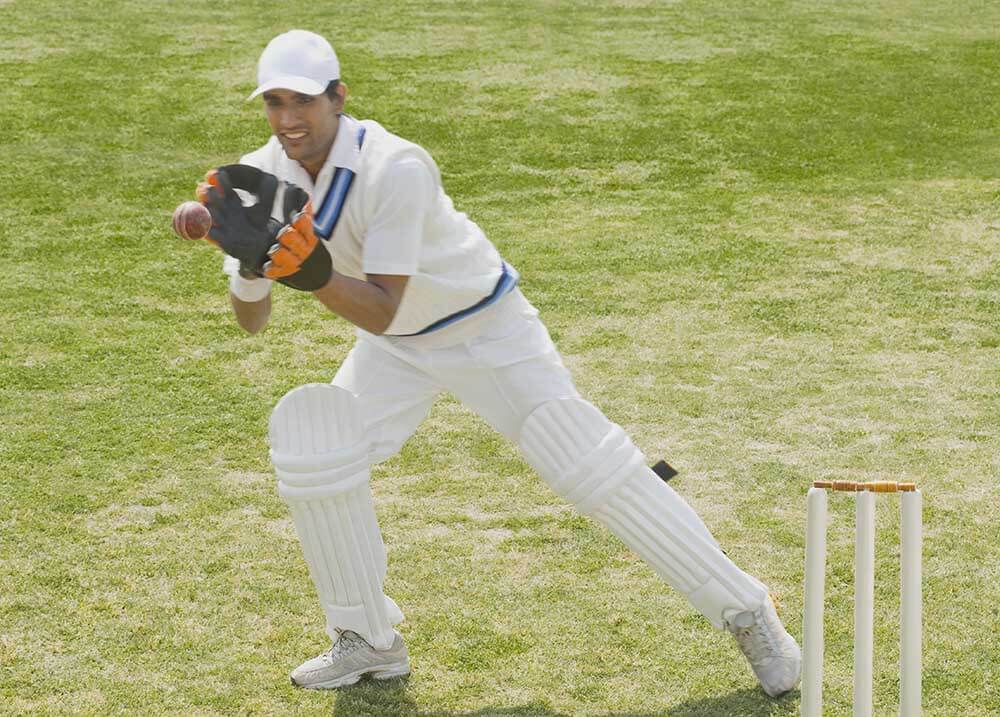 The adjudgment of LBWs under the Decision Review System will undergo a major change after a ruling by the ICC cricket committee to increase the area of the stumps that a ball must be shown to be hitting if a not out decision is to be reversed.

The ruling has extended the “wicket zone” – restricted earlier to the bottom of the bails – to the top of the bails. In the earlier ruling, it was not enough for a ball to clip the bails to allow the third umpire to overturn the decision of the on-field umpire. Under the current DRS protocol, if it is possible to predict that more than half the ball will hit the region defined as the new “wicket zone,” the third umpire is likely to reverse the on-field call of “not out.”

Most debates regarding the DRS have focused on LBW decisions, discussing whether the umpire’s call was justified, or the ball-tracking technology was doing the job it was supposed to do. As India captain Virat Kohli had pointed out during the recent series with England, the umpire’s call caused much confusion. However, the ICC cricket committee has ruled to retain it. The head of the committee, Anil Kumble, has been quoted by a media outlet as saying, “The principle underpinning DRS was to correct clear errors in the game whilst ensuring the role of the umpire as the decision maker on the field of play was preserved, bearing in mind the element of prediction involved with the technology. Umpire’s Call allows that to happen, which is why it is important it remains.”

Current Ruling on Wicket Zone the Second of Its Kind

The current expansion of the “wicket zone” for LBWs is the second change of its kind since the first change to the definition of the “wicket zone” in 2016, when the ICC cricket committee ruled that if half the ball hit any part of the off or leg stump, the batsman could be declared out. In an earlier ruling, half the ball had to hit at least half a stump. As per the current ruling, a fielding team considering a review of an LBW decision will be allowed to check with the on-field umpires as to whether they thought a shot was attempted by the batsman.

ICC to Continue with Covid-19 Regulations

Aiming to keep people safe while ensuring that matches could be played, the ICC cricket committee has decided to allow home umpires to adjudicate matches, where previously, neutral umpires were needed to adjudicate matches. To counter the possibility of unconscious bias, the committee has allowed all teams an additional DRS review per innings. Other Covid-19 regulations already in place include Covid-19 substitutions for players in the playing eleven who were found to be sick as well as outlawing of the use of saliva to shine the ball.

Use of Substitutes to Be Expanded

After having allowed substitutes for Covid-19 and concussion, the ICC cricket committee is considering some more substitute-friendly measures. Earlier, teams were allowed to field more than 11 players only in friendly matches. The committee is reportedly assessing allowing such a general use of replacements even in first-class matches.