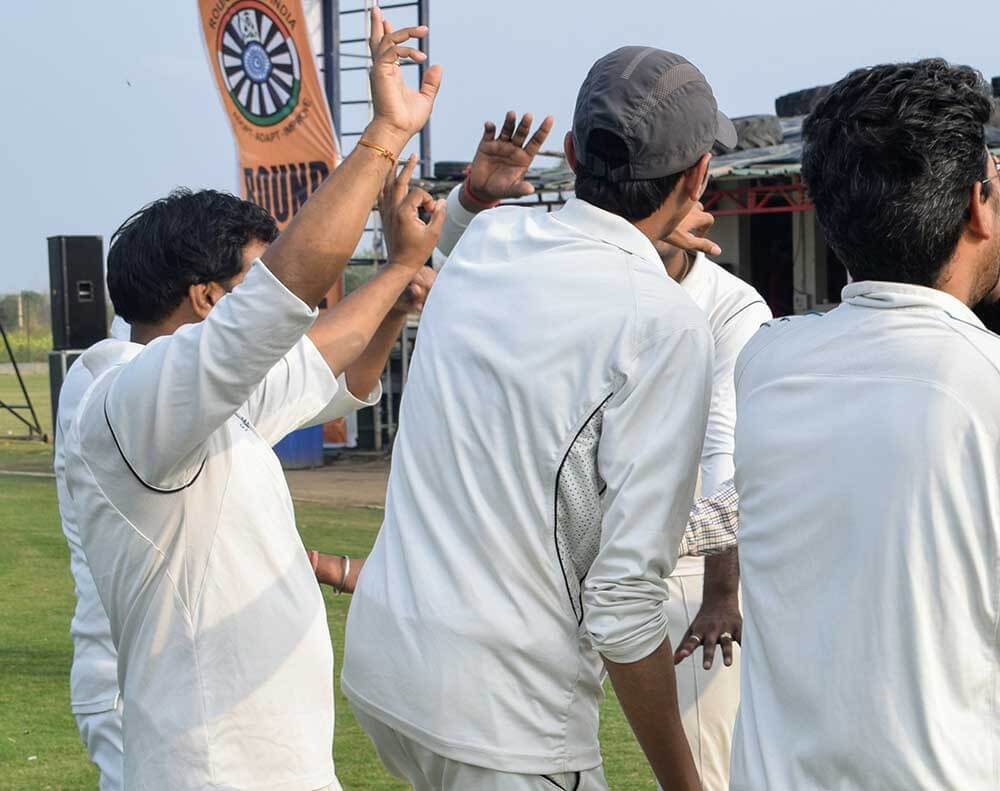 Issues of racial discrimination in cricket will feature in public hearings planned by the Social Justice and Nation-Building (SJN) committee of Cricket South Africa.

During the resurgence of Black Lives Matter (BLM) in 2020, more than 30 former coaches and players of colour wrote letters, leading to the formation of the SJN which had not begun its work. CSA announced on Thursday that the SJN would adjudicate testimonies from various stakeholders of cricket to study the history of exclusion. Dumisa Ntsebeza would lead the way as SJN’s ombudsman and communicate the SJN’s recommendations on mediation to CSA.

Board Concerned That South Africa Has Not Taken a Knee

Andre Odendaal, a member of an interim board running the CSA, has expressed the board’s concern that the South African team had not taken a knee. “The board, while maintaining its own position, given the strength of the BLM and take-the-knee action throughout the world, we felt in a country with our history that would be most appropriate, [but] it was not something for us a board to decree should happen. It brought across to us that CSA should have a broad policy that all components buy into and that we would continue to talk this through with the players and the team going forward.

With the players and the interim board adopting different stances about how support for anti-racism should be shown by South African cricket, Ntsebeza will be tasked with the development of a centralised policy on the issue of racism. To achieve that, the ombudsman will first hear from victims and perpetrators of discrimination, as well as from those who claim not understand why it should be part of the cricket conversation. He said that he would conduct such hearings on an online platform such as Zoom, thereby giving access to the testimony to members of the public. Many former players of colour including Tsolekile, Ashwell Prince, and Makhaya Ntini, have already used media platforms to tell their story.

Ntsebeza wants to meet sponsors, educators, employees, administrators, the representative body of players, as well as current and former players, which he described as “the whole gamut” of cricket stakeholders. “I also want to meet with government, the sports ministry, non-governmental organisations and business. All of these entities are critically important because at the root of it all, the aim which is intended, is to unite this nation behind this sporting code. Once people are given an opportunity to say in their own words the things that hurt them, that process has the magic of restoring to them their dignity.”