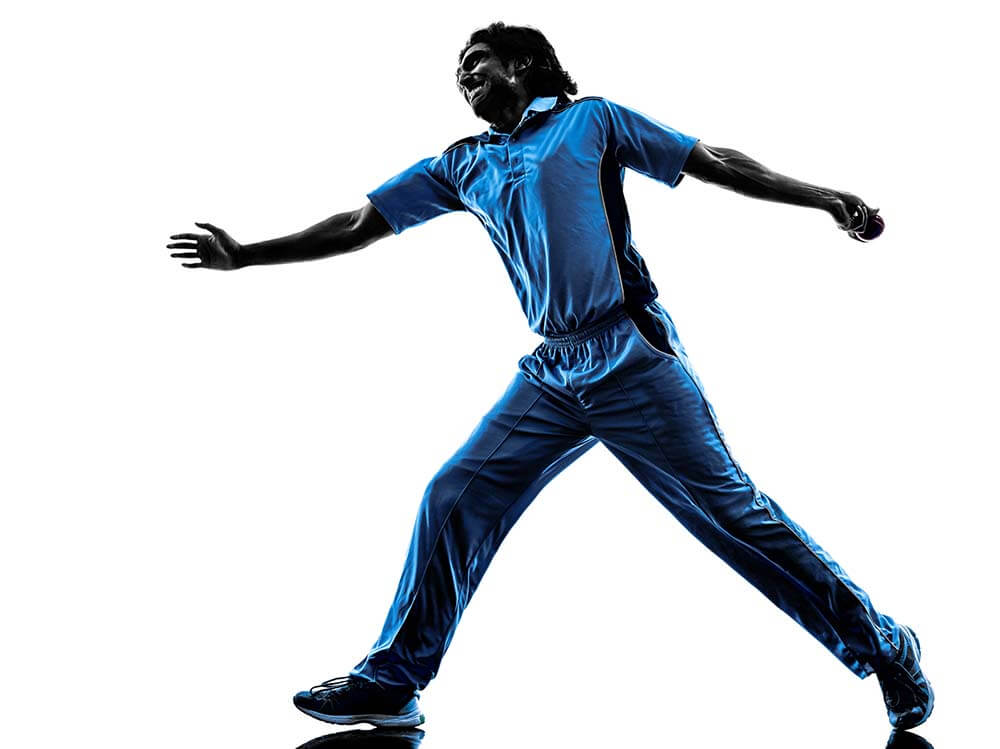 The England selectors allotted Moeen Ali a rest window on their tour of Sri Lanka and India, just as they did for other squad members playing in more than one format. Moeen is set to miss the remaining two Test matches in India.

Skipper Joe Root caused a controversy when he told the media that Ali had chosen to go home. In fact, Ali had no say in the matter. He was given a compulsory break in keeping with the rotation policy adopted by the England selectors and team management in a busy year. So, Root’s version of Moeen’s departure appears to suggest that the all-rounder decided to leave the team voluntarily.

There have been hints by England media outlets that Moeen Ali has been victimised by the team management owing to which the player has chosen to leave the team in the middle of a Test series the result of which is likely to determine England’s chances of qualifying for the World Test Championship final. There is an assertion that Ali will return for the T20 series versus India with his real focus on playing in the Indian Premier League, leading to criticism of the player by the likes of Kevin Pietersen and Michael Vaughan.

Ali Was Expected to Forgo Break

Ali was probably expected to forgo his break, given that Dom Bess, his replacement in the England squad, is relatively inconsistent and much less experienced than Moeen. As pointed out by the Guardian newspaper, neither head coach Chris Silverwood nor chief selector Ed Smith spoke to the media when other players were rotated. Jos Buttler, Jonny Bairstow, Mark Wood and Sam Curran were all sent home.

The Guardian’s sport correspondent was quoted as saying that Ali, “now finds his commitment to the national team being questioned by some supporters following the defeat” in the second Test match in Chennai on the tour of India. There would have been no controversy if Joe Root had not spoken to the media suggesting that Moeen had a choice of staying back with the England squad in India. As Guardian correspondent Andy Bull pointed out, Moeen’s situation did not appear much different from Buttler’s or Bairstow’s. Like the two England keepers, Ali was likely to feature in the IPL if he was chosen by a franchise. But Root’s version of Moeen’s departure had allowed the player to be accused of lacking commitment.

Root Has Since Apologised

However, Ali has since received apologies from both Root and England’s head coach Chris Silverwood who said that Ali’s absence from the Ahmedabad Tests was in keeping with the rest and rotation policy of the ECB, although the team management had sought to hold the player back. Nevertheless, the controversy is unlikely to go away soon given that Ali himself was quoted to have said, he was ‘always one of the first guys to get the blame.’ England’s spin bowling coach Jeetan Patel was also quoted as saying that Moeen needed to ‘feel a bit of love from the game’.