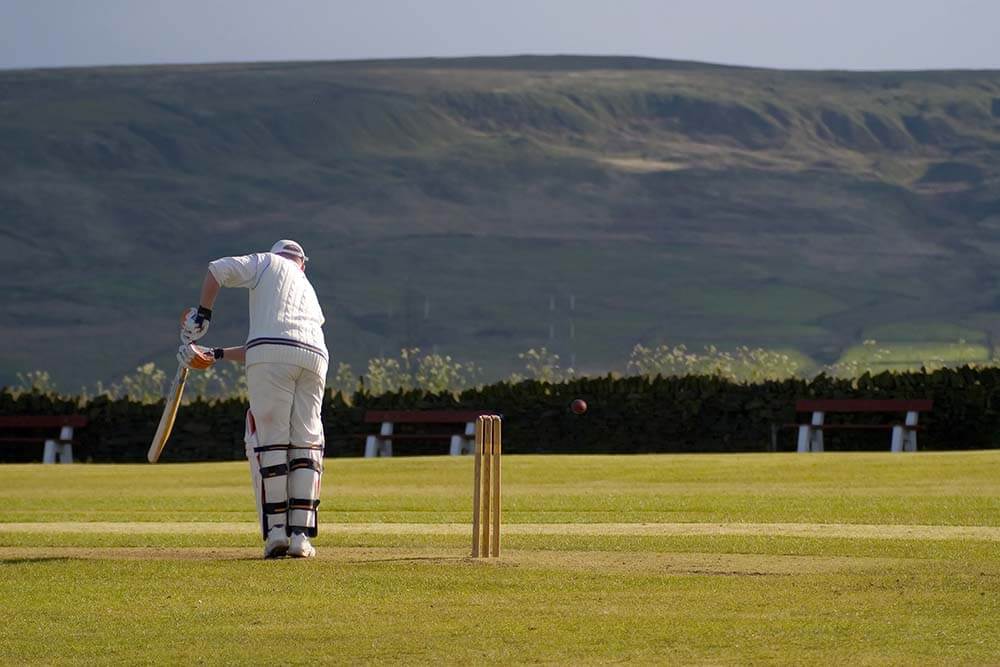 With seven spots remaining to be filled by overseas players in the upcoming draft for the men’s Hundred on 22 February, as many as 252 players from around the world have registered for selection, including David Warner, Shakib al Hasan, Nicholas Pooran, Kieron Pollard, Quinton de Kock and Kagiso Rabada.

The Hundred set to Begin in July

ECB’s novel 100-ball tournament is set to begin in July 2021 after the Covid-19 pandemic caused the ECB to postpone its inaugural season. The initial men’s player draft was held in October 2019 when all the teams in the competition selected players. Teams have been allowed to keep the players they selected at the first draft at a salary band as agreed mutually between the respective franchises and the players. The pandemic has also resulted in a reduction of 20% in the wages of players, down from the level agreed upon originally. The highest salary will now be limited to £100,000 ($140,000 USD approx.) as opposed to £125,000.

Most players have been retained by their respective teams and players such as Birmingham Phoenix’s Kane Williamson, Northern Superchargers’ Aaron Finch, Southern Brave’s Andre Russell and Trent Rockets’ Rashid Khan who have confirmed that they will play in the tournament. Next week’s draft will target 35 players, including seven overseas and 28 domestic players. Welsh Fire and Manchester Originals, who have chosen to overhaul their squads, are expected to account for half of the recruits. Unlike the IPL auction, which happens in a live studio setting, the draft for the Hundred will happen behind closed doors and the players picked will be known to media on 23 February, a day later. The picks will be largely influenced by the availability of players, with players from South Africa and New Zealand likely to benefit the most, given the cricketing schedules of those countries. While the schedule of the West Indies is expected to clash with that of the Hundred, such players as Pollard and Pooran could feature in the 100-ball competition for short stints aimed at long-term commitments to their respective teams.

The draft will have 254 domestic players including the following players who were selected in the 2019 draft but not retained: Richard Gleeson, Ben Foakes, Danny Briggs, Ravi Bopara, Harry Gurney, Tom Abell and Saqib Mehmood. Other domestic players — those not drafted in 2019 — who will be considered for selection include Samit Patel, Colin Ackermann, Jamie Overton, Ian Cockbain, Tom Lammonby and Olly Stone. Every team in the Hundred will eventually have 14 players including three imports and one or two England players centrally contracted by the ECB for red-ball cricket. The teams will also be allowed to make one ‘wildcard’ pick after the group stage of the competition.