Cricket Life > Other Cricket > Mushfiqur Rahim Nominated for ICC Men’s Player of the Month May 2021
Follow us: 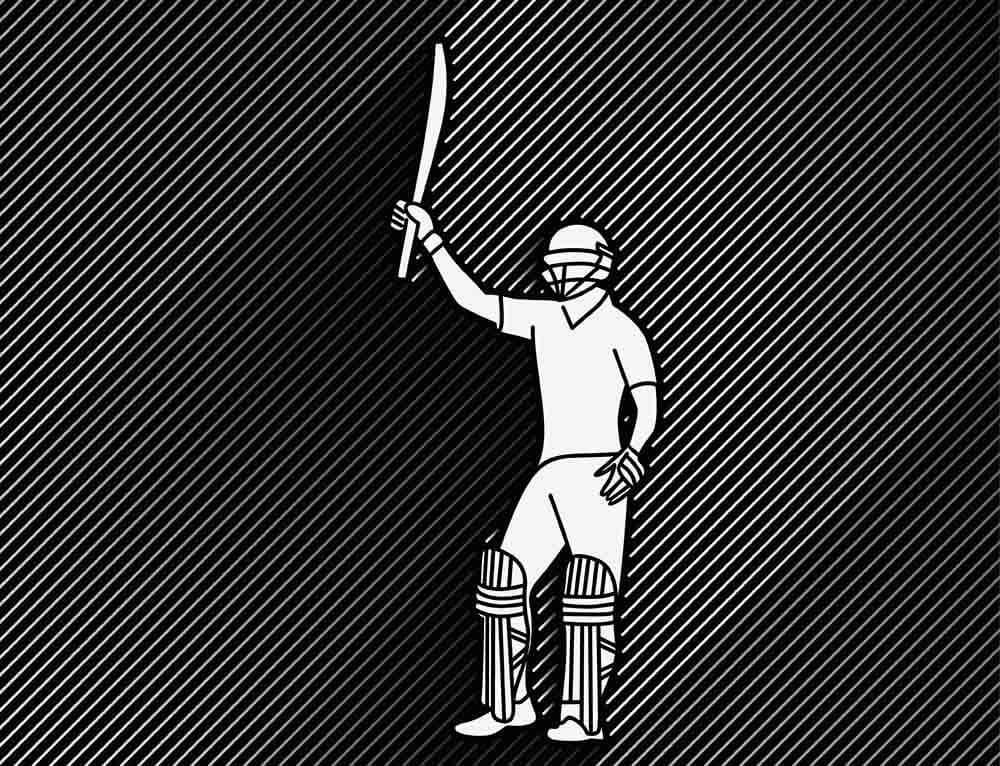 Bangladesh hosted Sri Lanka in an ICC Cricket World Cup Super League series in May 2021. The Man of the Series award for the competition went to Bangladesh’s wicket-keeper-batsman Mushfiqur Rahim. The former Bangladesh skipper finds his name among three nominated for the ICC Men’s Player of the Month award for May 2021. The two others shortlisted for the award are Praveen Jayawickrama of Sri Lanka and Hasan Ali of Pakistan.

The Men’s Player of the Month award has been initiated by the International Cricket Council (ICC) this year. Rishabh Pant, India’s wicket-keeper-batsman, won the award in January 2021, making him the first player to achieve the feat. In February, the award went to India’s Ravichandran Ashwin, and in March to India’s Bhuvneshwar Kumar. Pakistan skipper Babar Azam won the ICC Men’s Player of the Month award in April, becoming, in the process, the first player from a country other than India to win the prize.

How the Three Nominees Performed in May

On 8 June, Mushfiqur Rahim, Praveen Jayawickrama and Hasan Ali were formally nominated by the ICC for the award for May 2021 via an announcement to the media. Let’s look at how the three performed in May.

After scoring 80 runs in the second Test of the series versus Sri Lanka, Mushfiqur Rahim aggregated 237 runs in the three-match ODI series against the visitors. After a match-winning knock of 84 in the first ODI game, Rahim went even better, playing another match-winning innings of 125 in the second. Thanks to Rahim’s exploits in the home series, Bangladesh became the leaders on the points table of the ICC Cricket World Cup Super League. In the two-Test series, Rahim scored 68 in the first game in April, before making 40 runs in each innings of the second match.

In two Test matches in Harare on the tour of Zimbabwe, Hasan Ali grabbed 14 wickets, with five-fers on two occasions. Pakistan rode Ali’s bowling feats to achieve a comfortable win in the series. In the first Test, Ali returned figures of 4 for 53 in the first innings and followed it up with 5 for 36 in the second. In addition, he also scored 30 runs in the first Test. In the second match of the series, the right-arm paceman took 5 for 27.

Praveen Jayawickrama, who began his Test career on the tour of Bangladesh in May, grabbed eleven wickets in his first Test match. The left-arm spinner from Sri Lanka returned figures of 6 for 92 in the first innings and followed it up with 5/86 in the second. His monumental effort that helped his side to a 209-run win saw the young bowler named the Man of the Match.

With three super achievers in the fray, it is hard to predict which of them will win the coveted ICC Men’s Player of the Month award for May 2021.