Cricket Life > Other Cricket > Pakistan Cricket Board Plans to Host 5 Major ICC Events from 2024-2031
Follow us: 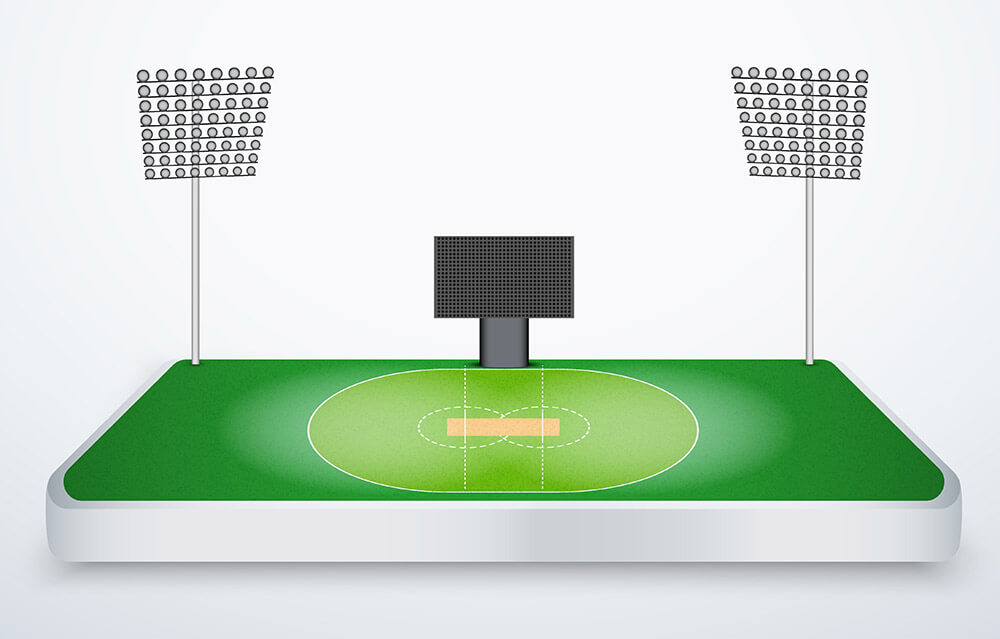 The ICC can expect a bid to host five major ICC events from the Pakistan Cricket Board (PCB) in the 2024-2031 cycle when cricket’s governing body begins the process for the next cycle. The PCB is reportedly interested in hosting ICC T20 and ODI world cups, in addition to the Champions Trophy. If the PCB’s bids are successful, Pakistan would get to host marquee events for the first time since the 1996 ODI World Cup.

Bids Under Preparation by Committee Led by PCB Chairman

According to media reports, bids for the ICC events are being prepared by a team led by current PCB chairman Ehsan Mani. Ehsan Mani who once headed the ICC brings his ICC event organising experience to the table. He had a hand in staging the 2007 ODI World Cup hosted by the West Indies as well as the inaugural T20 World Cup hosted by South Africa, later that year.

Cricket boards have reportedly been asked by the ICC to express their interest in holding ICC events in the next cycle of 2023-2031. In December 2021, the ICC will form an independent committee for the assessment of bids; a report will be submitted by the committee to allow the ICC to announce its final decision in 2022.

PCB hopes to make joint bids for the ODI and T20 world cups in partnership with other countries. The PCB is reportedly keen to co-host the events with other Asian nations, barring India. The board is looking at Bangladesh, Sri Lanka, and the UAE. According to the PCB, Multan, Rawalpindi, Lahore, and Karachi could be host venues for the current Champions Trophy consisting of eight teams. A fifth venue could be the Niaz Stadium, currently under construction and expected to be ready by 2022.

Among the challenges faced by Pakistan in its bid for ICC events is the fact that no ICC event has been hosted by Pakistan in more than two decades. Another stumbling block for Pakistan’s bid to host any ICC event could arise from Pakistan’s political situation with India, as getting Indian players to travel to Pakistan for an ICC tournament could be a tough ask.

Earlier, in its meeting on June 1, the ICC had decided to do away with the open bidding process, stating that going forward the ICC’s board would select the hosts. In the announcement, which was seen as a U-turn from the ICC’s previous position, the ICC said that a process for selecting hosts for ICC events in the 2023-2031 cycle had been approved by the board and that the process would begin this month.

While there was no clarification on how the process would work, the move by the ICC to reverse its earlier proposal to call for members’ bids was welcomed by many boards, especially the BCCI and the ECB, according to whom, most member countries lacked the infrastructure to host ICC events. How the BCCI and ECB will react to the PCB’s bid to host ICC events in the 2023-2031 cycle remains to be seen.