Cricket Life > Other Cricket > Pakistan’s Cricket Tour of New Zealand Is in Danger of Being Called off
Follow us: 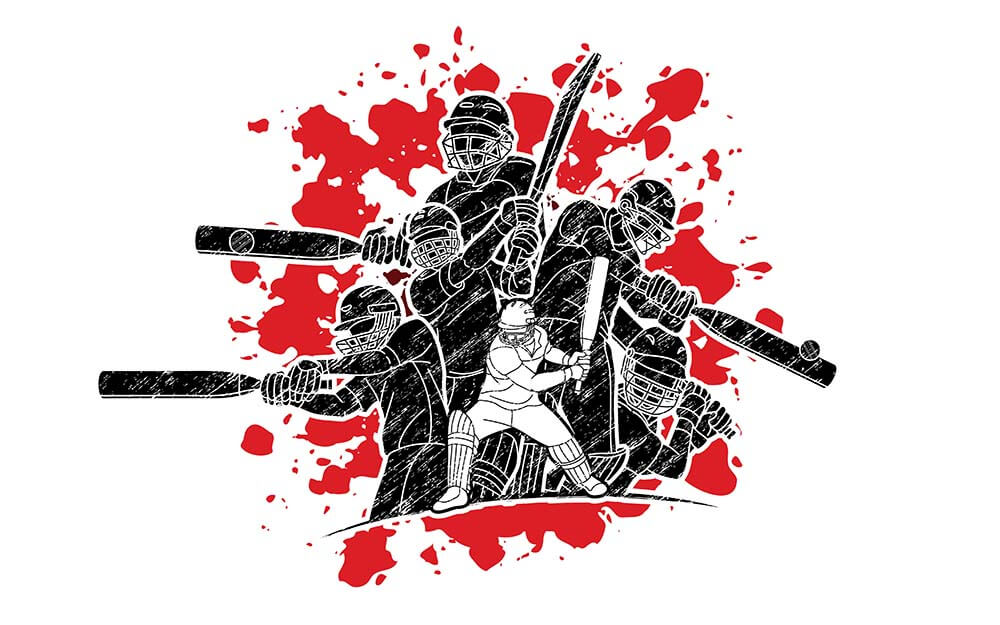 Pakistan’s cricket tour of New Zealand is in danger of being called off after several players have tested positive for COVID-19.

Pakistan are currently touring New Zealand for a series of three T20Is and two Test matches, scheduled to begin on 18 December. A huge number of players and officials have travelled to New Zealand. Several of them, reportedly totalling 46, were tested for COVID-19. After the latest tests, three more players are said to have tested positive. With this, the number of players who have tested positive has risen to 10, casting a shadow over the continuation of the tour.

Earlier, the Pakistan team were issued a final warning after members of the squad had breached the stringent quarantine restrictions regarding training. The increase in the number of cases has also affected the teams’ preparations. Ashley Bloomfield, New Zealand’s director-general of health, has expressed his displeasure at the failure of the Pakistan team to respect the protocols set by the authorities.

The players were not permitted to train at all during the first three days. Bloomfield insisted that the Pakistan squad must not view the restriction on training as a punishment and added that the health officials would study Day 3 test results in addition to CCTV footage before deciding if and when the Pakistan players would be free of the restrictions so that they could train in batches. The director-general of health expressed disapproval of what the health officials had seen so far and added that they would take it “really seriously.” He did not reveal the names of the touring members who had tested positive for COVID-19.

Fakhar Zaman Dropped from Squad Before Departure for NZ

Before the 24-member Pakistan team left for New Zealand, one of their players, Fakhar Zaman, had to be left out after he had suffered persistent fever. The Pakistan delegation, including 20 officials, reached New Zealand on 24 November and were housed at the Hilton hotel to serve a mandatory quarantine period of 14 days.

Referring to the warning served to the Pakistan squad, Bloomfield is reported to have remarked that visiting teams must consider it a privilege to be able to visit New Zealand to play cricket. In return, they were expected to adhere to the rules devised to keep their communities free of COVID-19 as well as to ensure the safety of their staff. As per the rules specified, the Canterbury DHB medical officer of health must satisfy himself that COVID-19 was not likely to be transmitted through any training activities of the Pakistan squad before the team members could train.

Given the rise in the number of positive tests for COVID-19 among the Pakistan squad members, the cricketing world is waiting with bated breath. In the larger interest of the game, cricket observers hope that the squad will take every necessary step to ensure that the tour continues.