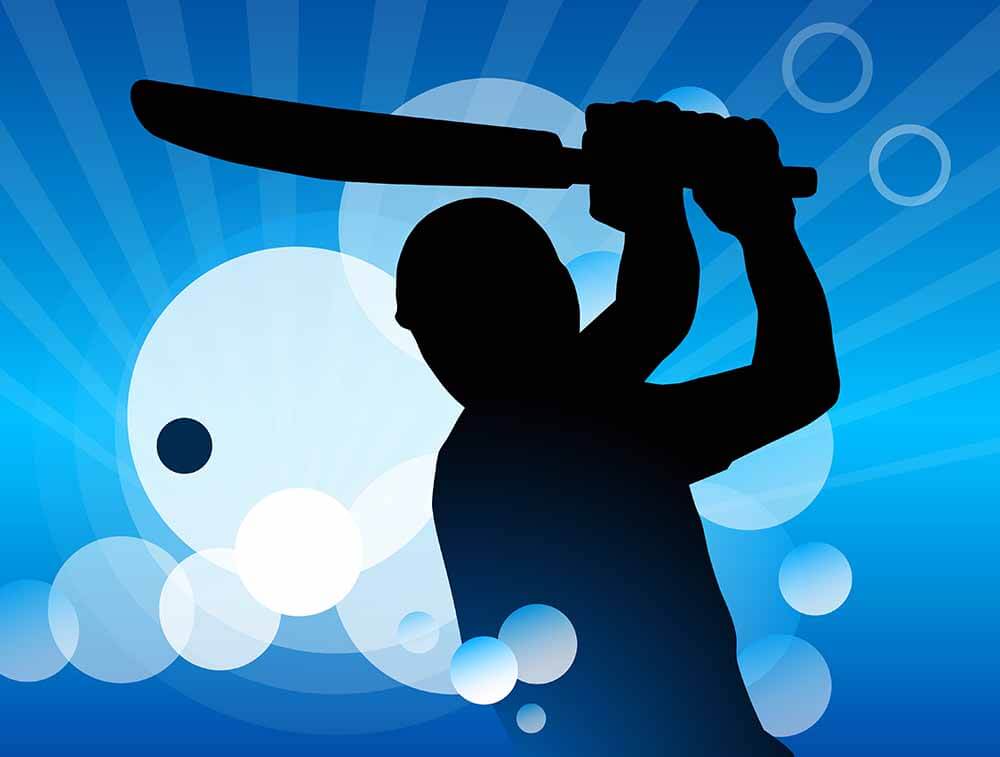 Rishabh Pant was named Player of the Month, making him the winner of ICC’s inaugural award after his brilliant showing in the two Tests on the Australia tour in January. He followed up on a 97 in Sydney with a match-winning 89 not out in Brisbane that led to India’s second successive series win Down Under.

Delighted with the award, Pant was quoted in an ICC release as saying, “For any sportsperson, contributing to a team win is the ultimate reward but such initiatives help motivate youngsters such as myself to do better each time. I dedicate this award to every member of Team India that contributed to our victory in Australia and also thank all my fans who voted for me.”

Earlier, three players were shortlisted for the award. The other two were England skipper Joe Root and Ireland’s veteran batsman Paul Stirling. In January, Joe Root had scores of 228 and 186 in England’s two-Test match series against Sri Lanka, while Paul Stirling scored three centuries in five ODIs, two against the UAE and three versus Afghanistan.

The Award Aims to Recognize and Celebrate Best Performances

The new award was announced by the ICC on January 27 which intended the ‘ICC Player of the Month’ awards as recognition and celebration of the best performances of male and female players in every form of international cricket during a year. 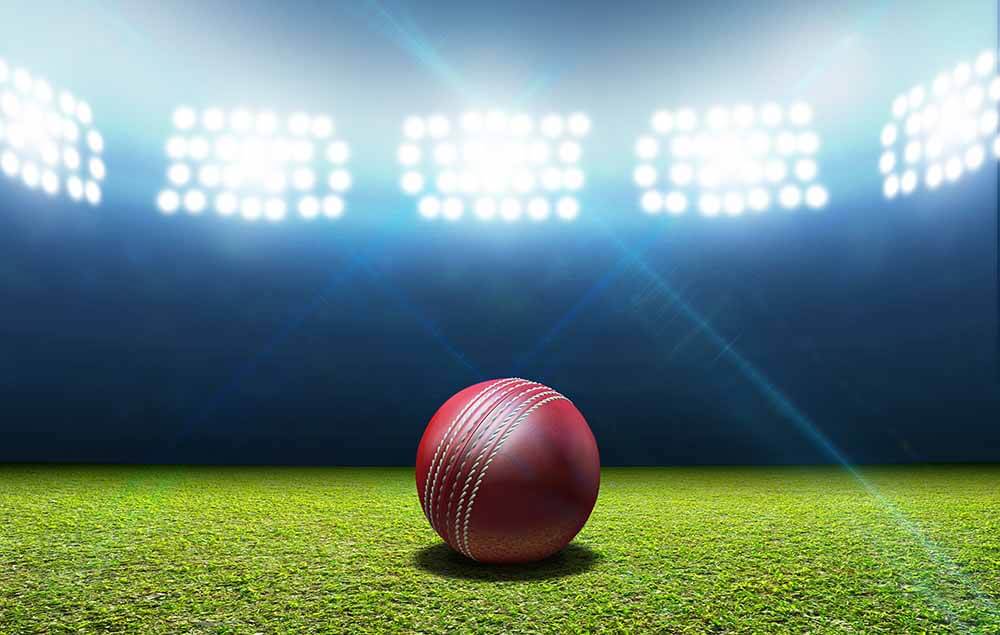 Among the three women shortlisted for the award were Pakistan’s Diana Baig, South Africa’s Marizanne Kapp and Shabnim Ismail; the last-named won the inaugural award. Ismail won the award based on her performance in South Africa’s one-day series versus Pakistan — in which she took seven wickets in three games — as well as her performances in the T20 series that followed. She took five wickets in the second T20 of that series.

Players would be nominated every month after shortlisting them on the basis of their on-field showing and overall accomplishments during a calendar month. Fans around the world would join with the independent ICC Voting Academy to vote on the shortlist. Afghanistan would be represented in the ICC Voting Academy by Javed Hamim and Hameed Qayoomi. Adam Collins and Lisa Sthalekar would represent Australia. While Mohammad Isam and Tarek Mahmoud would be Bangladesh’s representatives, Claire Taylor and Kalika Mehta would represent England. VVS Laxman and Mona Parthsarathi would be India’s representatives, while John Wright and Mark Geenty would do the honours for New Zealand. Pakistan would be represented by Ramiz Raja and Sohail Imran, while South Africa would be represented by Jonty Rhodes and Firdose Moonda. Russel Arnold and Champika Fernando would be the representatives for Sri Lanka while Andy Roberts and Ian Bishop would do the job for West Indies. While Zimbabwe would have Mpumelelo Mbangwa and Tristan Holme represent them, all other ICC members would be represented by Preston Mommsen and AKS Satish. All of the above representatives are well-known members of the cricket fraternity, including broadcasters, former players, senior scribes and members of cricket’s hall of fame.