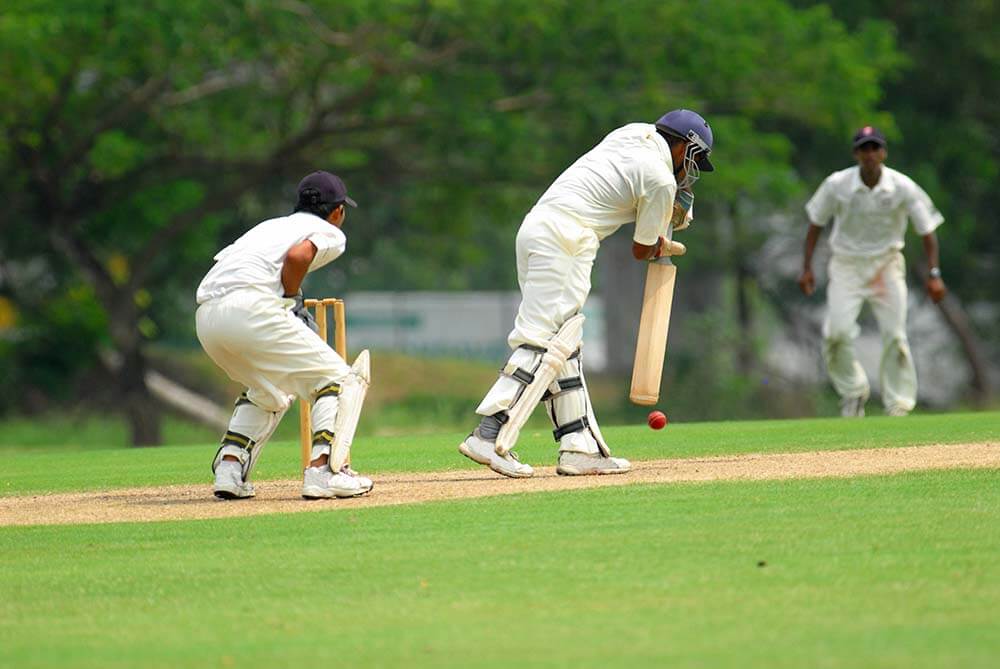 Australia’s Steve Smith has added one more test record to a growing list of accomplishments in the longest form of the game. On day 4 on the fourth test match against India at the Gabba in Brisbane, the Australian batting superstar reached 7500 test runs. He got to the figure during his second innings knock of 55 off 74 balls, becoming in the process the fastest to the mark. Smith achieved the feat in 139 innings, breaking the record jointly held by former India batsmen Sachin Tendulkar and Virendra Sehwag who had taken 144 innings.

At the end of the Brisbane test, Smith has played 77 matches in all and scored 7540 runs at 61.80, with 27 centuries. Smith has always relished batting against India versus whom he has played 14 matches, scoring 1742 runs at 72.58, with 8 centuries. The current series was a mediocre one by Smith’s lofty standards against India. In the four matches played, the former Australia captain scored 313 runs at 44.71 with one ton and two fifties.

Smith returned to test cricket in August 2019 during the Ashes series in England after serving a one-year ban. He has since made 1341 runs in 13 matches at 63.86, scoring 4 tons in the process.