Cricket Life > Other Cricket > Somerset vs Gloucestershire: May 20, County Championship 2021 Prediction
Follow us: 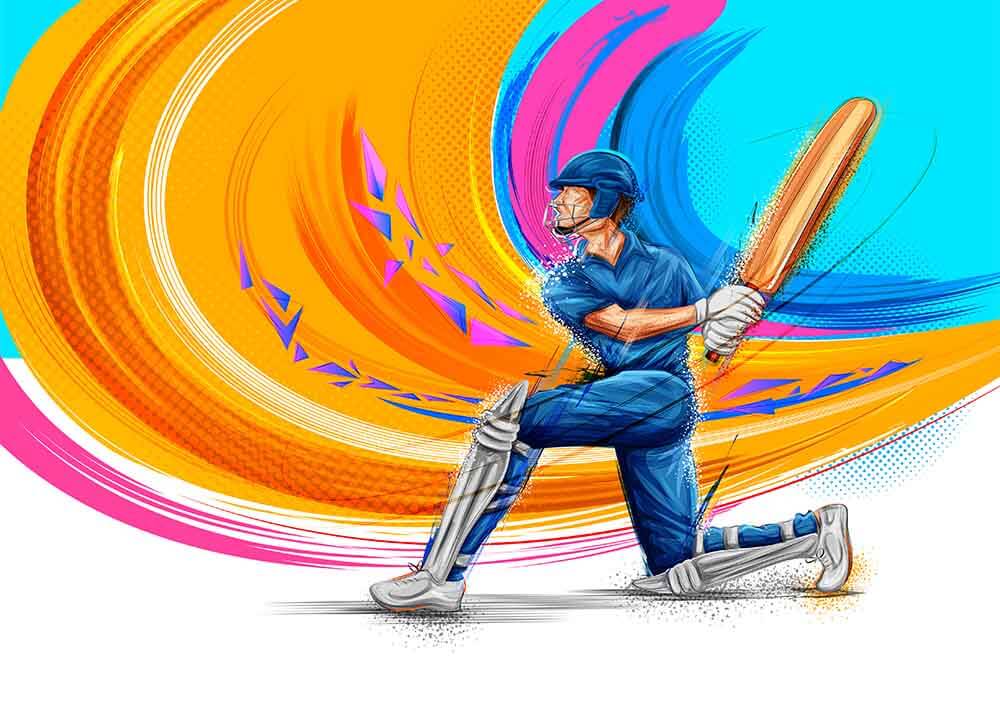 Caption: Will Gloucestershire continue their record of unbeaten streak against Somerset in this Group 2 fixture?

Gloucestershire will face Somerset on 20 May for the second time in the County Championship at County Ground. This is a match between two teams who have played brilliant games this season in Group 2.

Gloucestershire are ranked first in the points table in Group 2, with 95 points. So far, they have won 4 games with 1 game turning out resultless. On the other side, Somerset are currently second in the Group 2 table with 82 points to their account in 5 games with 1 defeat.

In the previous match between these two teams, Gloucestershire registered a comfortable victory by 8 wickets and they surely would like to maintain that record against Somerset in this match as well.

Gloucestershire look dominant in Group 2 and have yet not lost a single game. Out of the 5 games they have played, they have won 4 matches with 1 match remaining resultless which places them at the top of the table with 95 points in 5 matches.

They have struggled only against Hampshire in this group but despite that struggle, they were able to draw that match. Wicket-keeper-batsman James Bracey is in good shape and has scored 478 runs in the last 5 group matches. They have already played 1 game against Somerset this season and registered a victory by 8 wickets.

The overall team looks strong this season in batting as well as bowing but had bad records against Somerset in the previous few meetings. They will like to maintain their winning streak this season by defeating Somerset for the second time.

Somerset have lost just one game this season out of the 5 they have played and that too against Gloucestershire. They are currently second in Group 2 below Gloucestershire with 82 points from 5 matches.

They have shown some extraordinary performance with the ball this season. They have a very good bowling attack which can put pressure on the opposition. The team’s main bowler, Craig Overton, has taken 32 wickets in his last 5 matches of this season. To help him, Josh Davey has also taken 20 wickets.

The batting department of the team is not on the mark and their experienced batsmen have not delivered any special knocks so far. Captain Tom Abell has scored 397 runs in his last matches but despite that, no other batsmen have made it to the list of leading run-scorers of the tournament. Because of this, they lost their match against Gloucestershire as they failed to put runs on the board.

Now, they will be looking forward to taking revenge for their defeat against Gloucestershire on 20 May and will do their best to attack with a good bowling unit.

County Ground in Bristol will host this match. This ground is considered a home ground of the Gloucestershire side and has witnessed many domestic games so far. This stadium can accommodate a total of 7000 people.

This ground has offered an advantage to bowlers in few previous domestic matches. The team who has opted to bowl first here has delivered better than the batting team. At this location, whichever team wins the toss should prefer to bowl first and chase.

It will be partly cloudy on match day, with a 60-70% chance of rain. The maximum and minimum temperatures will be in the range of 14°C – 9°C.

Somerset look strong this season and have so far delivered some superb performance. They have shown some brilliance in bowling. On the other hand, Gloucestershire also seem to be in superb form, although they have not done their best against Somerset in the previous few matches except for this season in which they have registered a victory over Somerset. However, judging by the current form and performance, Somerset have more chances to win this game.

We predict that Somerset will defeat Gloucestershire.

Disclaimer: Our match previews are fully researched but as per the nature of the game, anything is possible on the match day. So, the statistical data will change. You are advised to decide for yourself when betting on a team. Thanks.