Spate of Withdrawals Will Not Affect the Hundred, Says MD 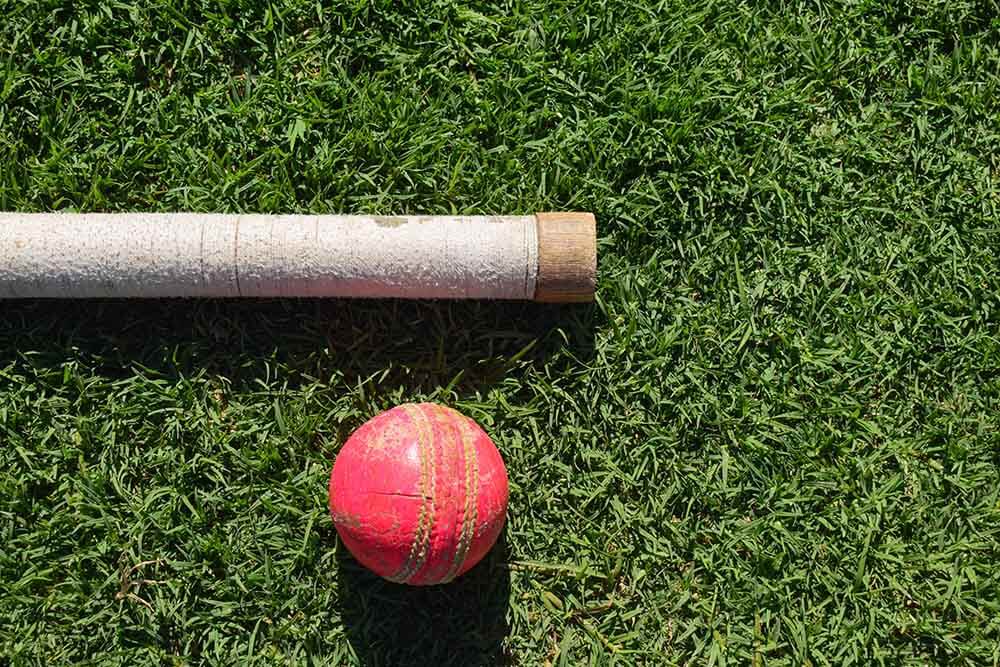 According to Sanjay Patel, MD of the Hundred, a spate of withdrawals by overseas players will not affect the competition. Patel insists that “world-class cricket” and “brilliant overseas players” will be the highlights of the tournament, despite the lack of many international stars.

Many Reasons for Withdrawals

Withdrawals by over a dozen overseas players in both the men’s and women’s competitions have been prompted by various reasons. These include busy international schedules, international travel restrictions, COVID mandates such as quarantines and injuries. They also include lower salaries that do not give overseas players sufficient incentive to travel to the United Kingdom which is witnessing a rise in COVID cases.

Three Teams Have Lost All Their Original Overseas Signings

The withdrawals in the men’s competition include Andre Russell, David Warner, Glenn Maxwell, Kagiso Rabada, Kane Williamson, Kieron Pollard, Shaheen Shah Afridi. The women’s competition has lost several international stars owing to withdrawals by the likes of Alyssa Healy, Beth Mooney, Elysse Perry, Meg Lanning and Sophie Devine. Each team is allowed to include three overseas players. All the overseas players of three teams have withdrawn since the beginning of 2021. Welsh Fire has also suffered the withdrawal of replacement players, in addition to the original three.

Drafting in of Replacements Has Reduced Star Quality

The signing of replacement players has been accompanied by lower star quality. The men’s competition has seen players such as Carlos Brathwaite, Finn Allen and Glenn Phillips agree to play in the Hundred after representing their respective counties in the Vitality Blast. In the women’s competition, such WBBLL regulars as Sammy Jo-Johnson, Georgia Redmayne and Piepa Cleary have been signed at short notice.

Overseas Players Who Have Withdrawn Since Beginning of 2021

Speaking to the media, Patel has cited the depth of talent in domestic cricket in England as the reason that he expects to see quality cricket in the Hundred.

“We’ve talked about world-class cricket and helping to prepare players to play for England and win global tournaments for future years. Yes, we’ve had a lot of disruption through Covid, and our overseas playing list, but we still have a fantastic overseas list coming over and we have some brilliant overseas players in the Hundred this year.”

“If you’ve seen recently the England Women’s series against India, [it was an] absolutely fantastic performance from the England Women and there is now more depth in the English women’s game than there has ever been before, so again, we’re set to see brilliant cricket in the women’s comp.”

“In the men’s comp, England’s second team just beat Pakistan which is a remarkable achievement, and again just underlines the depth of talent that we’ve got in this country. All those players alongside the England players will be on show in the Hundred and we’re set to see some brilliant, world-class cricket.”