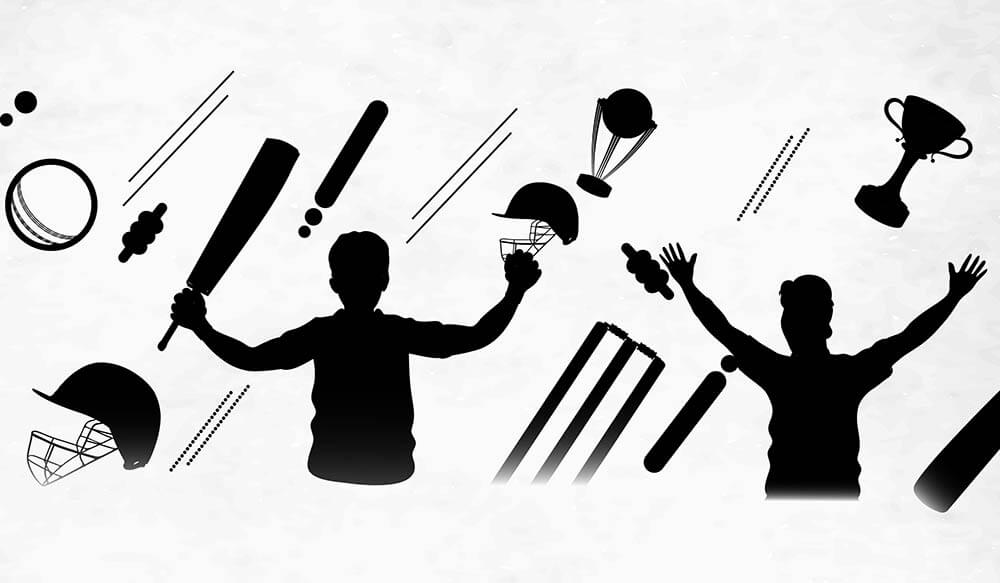 In this article, we preview Sri Lanka vs England, the 1st T20 of a 3-match series on Sri Lanka’s tour of England, to be played on June 23, 2021, at Cardiff. Both teams are expected to use the series as preparation for the T20I world cup scheduled to be held later this year.

England and Sri Lanka last met in a T20I match in a one-off series on England’s tour of Sri Lanka in October 2018. In that game played at Colombo, England batted first. After an opening stand of 41 between Buttler and Roy, England lost a flurry of wickets and were reduced to 61 for 3 in 6.2 overs before a couple of productive stands took them to relative comfort at 145 for 5 in the 15th over. From that situation, Sri Lanka did reasonably well to restrict England to 187/8. For the visitors, Roy was the most successful batsman with 69 runs from 36 balls, including 4 fours and 6 sixes. England’s cause was also helped by cameos from Ben Stokes, Moeen Ali and Joe Denly. For Sri Lanka, Lasith Malinga and Amila Aponso took 2 wickets each, while Isuru Udana, Lakshan Sandakan, and Dhananjaya de Silva took one each.

Sri Lanka began their reply disastrously, losing two wickets for only 16 runs. After a modest recovery took the score to 77 for 3 in 10 overs, a mini collapse had Sri Lanka floundering at 77 for 5. A short-lived rescue act by Dasun Shanaka and Sri Lanka skipper Thisara Perera proved to be of no avail as the hosts lost three quick wickets to leave the scorecard reading 119 for 8 in 16 overs. A last-ditch effort by Perera helped reduce the margin of defeat as Sri Lanka were bowled out on the last ball of the innings for 157. Joe Denly was the pick of the England bowlers, with figures of 4 for 19. Adil Rashid took 3/11 while Chris Jordan (2/29) and Liam Plunkett (1/24) accounted for the other wickets.

On the current tour, Sri Lanka are hamstrung by the absence of Mathews said to be on paternity leave. They will also miss the presence of allrounder Thisara Perera who has retired from international cricket. At the same time, Sri Lanka will be glad to see the return of such experienced players as Kusal Mendis and Avishka Fernando.

England have won four of the last five matches between the sides.

In our SRI vs ENG Match Prediction, we expect England to beat Sri Lanka in the first T20I at Cardiff on June 23.

Bookmakers’ odds make England favourites to beat Sri Lanka in Cardiff on 23 June. While England attract odds of 1.30, Sri Lanka are quoted at 3.00.

A full-strength England enjoy a clear edge against a Sri Lanka squad without Angelo Mathews. Sri Lanka are a bit short on confidence after a series loss in West Indies earlier this year.