Does Everyone Want More Teams in the IPL? 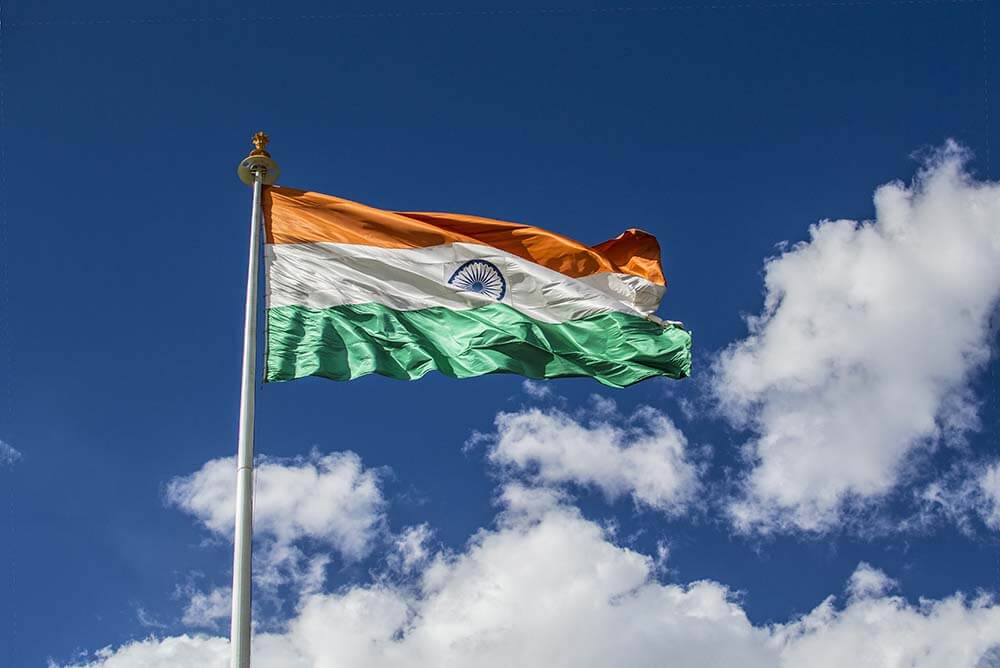 A report that the BCCI (Board for Control of Cricket in India) is planning to increase the number of IPL franchises to nine in 2021 and to 10 by 2023 has led to a raging debate. The IPL is a lucrative business and nobody can blame the BCCI for wanting to expand it and make it even more lucrative. But such an increase in the number of teams can have several repercussions, some of which are not easily visible. In this article, we consider the consequences that can result from an increase in the number of IPL franchises and how various stakeholders are likely to view such move by the BCCI.

Existing franchises are not likely to welcome such expansion. An argument that is often repeated holds that the talent pool is limited and increasing the number of teams will dilute the quality further. We will discuss the merits of this argument later in the article. However, franchises have a much more profound reason for wanting to keep things unchanged. With more franchises in the fray, their share of the revenue from the IPL will decrease.

In a cricket-crazy country such as India, fans would clamour for more matches if they had a choice. Currently, larger cities such as Mumbai, Kolkata, Delhi, Bangalore and Chennai have franchises. There are several smaller cities such as Ahmedabad and Pune with a huge population of cricket fans who would want IPL matches to be held in their towns. When Chennai Super Kings and Rajasthan Royals were suspended for two years, teams such as Gujarat Lions and Pune Supergiants gave some of these cities an addictive experience of hosting IPL games.

We sympathise with the commercial misgivings of existing franchises and broadcasters as well as with the desire of cricket fans in various unrepresented parts of India about having more teams in the IPL. However, we would like to look at a broader picture to help decide whether it’s a good idea to have more IPL teams. For a start, we do not agree with the opinion that the quality of talent will deteriorate when there are more teams in the fray. In fact, there are several players — both domestic and overseas talent — who spend the whole season in the dugout after their teams have forked out huge sums to buy them in the IPL auction. Such players would be better off representing teams that give them an opportunity to play. That said, we see a bigger problem in having more teams in the IPL. More teams would mean a longer IPL season in an already crowded schedule that most professional cricketers must cope with. The greater stress would lead to a poorer quality of cricket in the foreseeable future.