Cricket Life > Articles > History > Highest Run Chases in the History of the IPL
Follow us:

Highest Run Chases in the History of the IPL 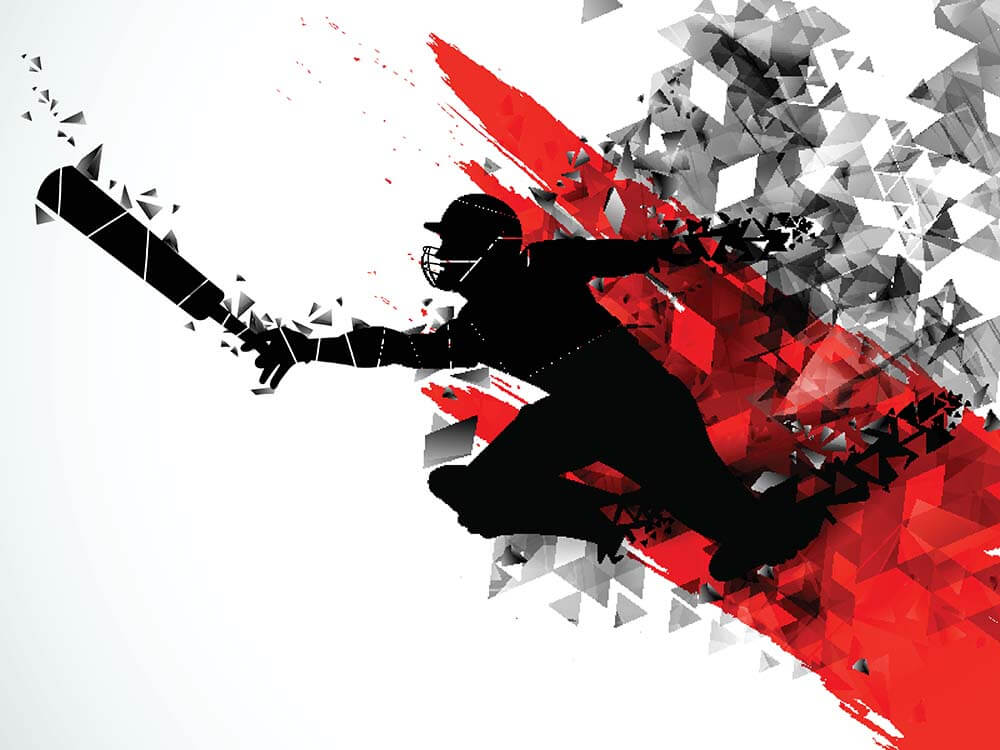 T20 cricket is a batsman’s game and the willow-wielders love to flay bowlers to all parts of the ground and amass massive scores. Chasing such huge totals is a daunting task but the teams on our list have managed to do just that.

In this article, we are going to take a look at the top 10 highest run chases in the history of the IPL which are amazing for the number of runs scored under pressure in the second innings.

Rajasthan Royals won the toss in this match and decided to field. Kings XI Punjab made good use of their chance to bat first and clobbered 223/2 aided by KL Rahul’s 69 off 54 balls and Mayank Agarwal’s 106 off 50. Nicholas Pooran gave the finishing touches with 25 off 8 balls with 3 sixes. All the Royals bowlers went for runs and Ankit Rajpoot returned the best economy rate of 9.75.

In reply, the Royals batted brilliantly led by skipper Steve Smith who smashed 50 off 27 balls. He was ably supported by Sanju Samson with 85 off 42. Rahul Tewatia provided the momentum with 53 off 31 including a whopping 7 sixes. He cracked 5 tall sixes in a single Sheldon Cottrell over. In the end, the Royals reached the target rather easily with 3 balls and 4 wickets to spare.

In this match too, Rajasthan Royals won the toss and opted to field. Deccan Chargers smashed 214/5 thanks mainly to Andrew Symonds’s 117 off 53 balls with 11 fours and 7 sixes. He was supported by Rohit Sharma with 36 off 30.

The Daredevils then chased the huge target very easily, in just 17.3 overs, losing a mere 3 wickets. Opener Sanju Samson cracked 61 off 31 with 7 sixes and no. 3 Rishabh Pant smashed 97 off 43 with 6 fours and 9 sixes.

In this match, Punjab won the toss and opted to chase. Hyderabad amassed 205/5 thanks to skipper Shikhar Dhawan’s 45 off 37, ‘keeper Naman Ojha’s 79 off 36 and David Warner’s 44 off 23. Punjab pace bowler Sandeep Sharma was clobbered for a whopping 65 runs in his 4 overs and he bagged just 1 wicket.

Bangalore won the toss and batted first. They smashed 205/8 assisted by Mayank Agarwal’s 45 off 26, the Universe Boss Chris Gayle’s 68 off 35 with 6 sixes and Virat Kohli’s 57 off 46. These top three batsmen batted brilliantly but they were not supported by the rest of the lineup.

Chennai managed to reach the target off the very last ball. Opener Faf du Plessis became their top scorer with 71 off 45 with 4 sixes. For Bangalore, Muttiah Muralitharan bowled well, returning figures of 3/21 in his 4 overs, but his effort was in vain. Du Plessis was named Player of the Match. 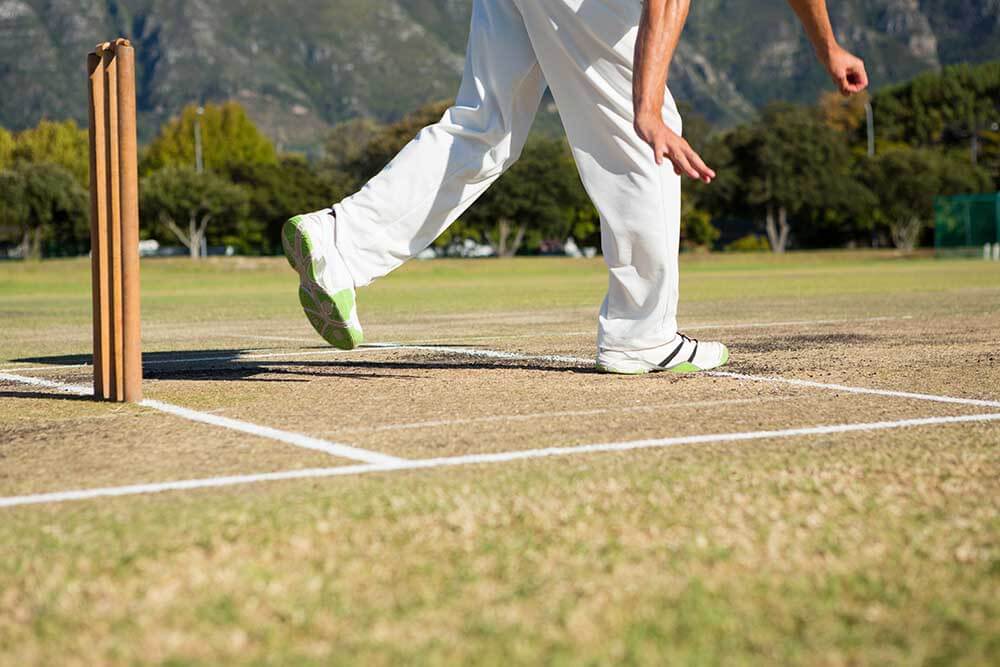 Chennai successfully chased the target with 2 balls and 5 wickets to spare. Their winning effort was led by opener Ambati Rayudu (82 off 53 with 8 sixes). Skipper MS Dhoni expertly provided the finishing touches with 70 off 34 balls with 7 sixes. He was declared Player of the Match.

In this game, Chennai won the toss and batted first. They smashed 205/4 aided by Dwayne Smith’s 66 off 43 and Brendon McCullum’s 67 off 45. Skipper MS Dhoni blasted a quickfire 26 off 11 balls to boost the total.

Punjab chased the target easily with 7 balls and 6 wickets to spare. No. 3 Glenn Maxwell’s expertly guided the chase, clobbering 95 off 43. David Miller completed the formalities remaining unbeaten on 54 off 37. Glenn Maxwell was named Player of the Match.

Kolkata won the toss and elected to field. Bangalore was helped to 205/3 by skipper Virat Kohli’s 84 off 49, AB de Villiers’s 63 off 32 and Marcus Stoinis’s 28 off 13. For Kolkata, Sunil Narine returned the most economical figures of 1/30 in 4 overs.

Kolkata chased the target effortlessly with 5 balls and 5 wickets to spare. Their win was a result of useful contributions from opener Chris Lynn (43 off 31), Robin Uthappa (33 off 25), Nitish Rana (37 off 23) and Andre Russell (48 off 13 with 7 sixes). Russell was named Player of the Match for his amazing knock.

Chennai won the toss and opted to take the field. Kolkata was boosted to 202/6 mainly by Andre Russell’s remarkable 88 not out off 36 balls with a whopping 11 sixes. His scoring rate was an astonishing 244.44.

However, Russell’s effort was in vain as Chennai reached the target with 1 ball and 5 wickets to spare. Useful contributions came from Shane Watson (42 off 19), Ambati Rayudu (39 off 26), MS Dhoni (25 off 28) and Sam Billings (56 off 23 with 5 sixes) for which he received the Player of the Match award.

Bangalore effortlessly chased the target with 7 balls and 8 wickets to spare. Their chase was guided by Manish Pandey (38 off 26 with 3 sixes), Jacques Kallis (89 off 55 with 5 sixes) and Robin Uthappa (51 off 21 with 4 sixes). Kallis was named Player of the Match.