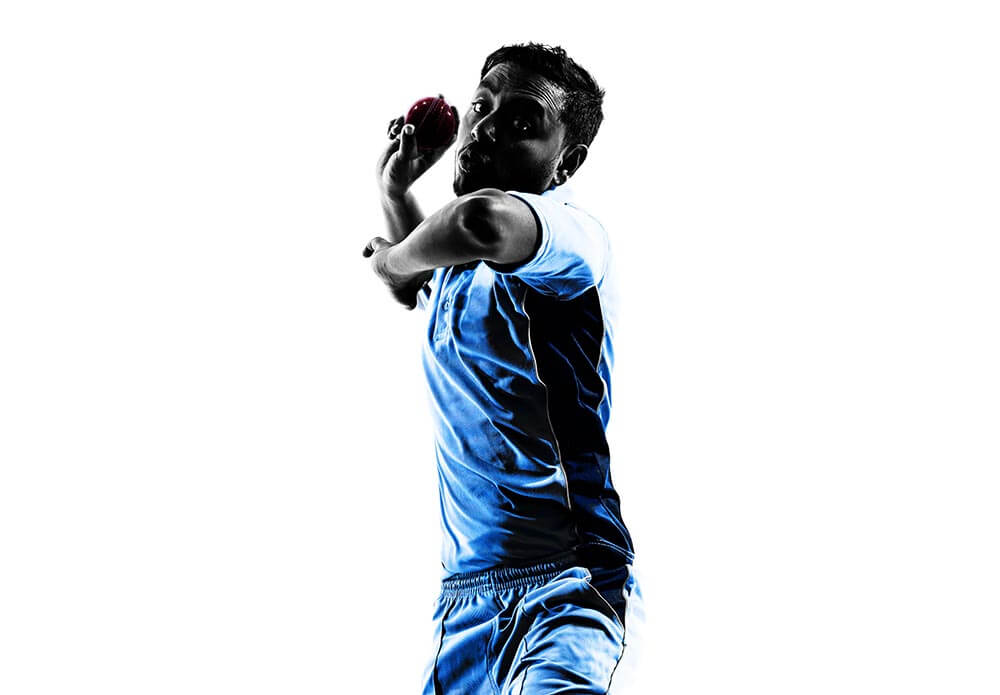 In this article, we consider 10 batsmen who were the fastest to achieve 7000 runs in Tests, detailing the number of innings and matches they went through while accomplishing the feat. Steve Smith is at the top of the list having got to the milestone in his 126th innings during his 70th match.

Smith began his Test career on 13 July 2010. His 7000th run came in November 2019 during his 126th innings in his 70th match in Adelaide which was the 2nd match of a series on Pakistan’s tour of Australia. In that game, Australia batted first and scored 589/3 declared, in which Smith’s contribution was 36 in his only innings of the game. Australia dismissed Pakistan for 302 in their first knock, imposed the follow on and bowled them out for 239 in their second, thereby winning by an innings and 48 runs.

Hammond played his first Test on 24 December 1927 and accomplished his 7000th run in August 1946 during his 131st innings in his 80th match at The Oval. That was the 1st match of a series on India’s tour of England. That Test began with India batting first and making 331. During England’s reply, rain intervened after the hosts had reached 95/3, with Hammond’s contributing 9 not out before the match was abandoned.

Sehwag made his Test debut on 3 November 2001 and got to his 7000th run in August 2010 during his 134th innings in his 79th match in Colombo which was the 3rd match of a series on India’s tour of Sri Lanka. Sri Lanka batted first and scored 425. India replied with 436, with Sehwag making 107, the innings during which he achieved his 7000th run. India dismissed the hosts for 267 in the second innings before chasing down the target of 258 for the loss of only 5 wickets. 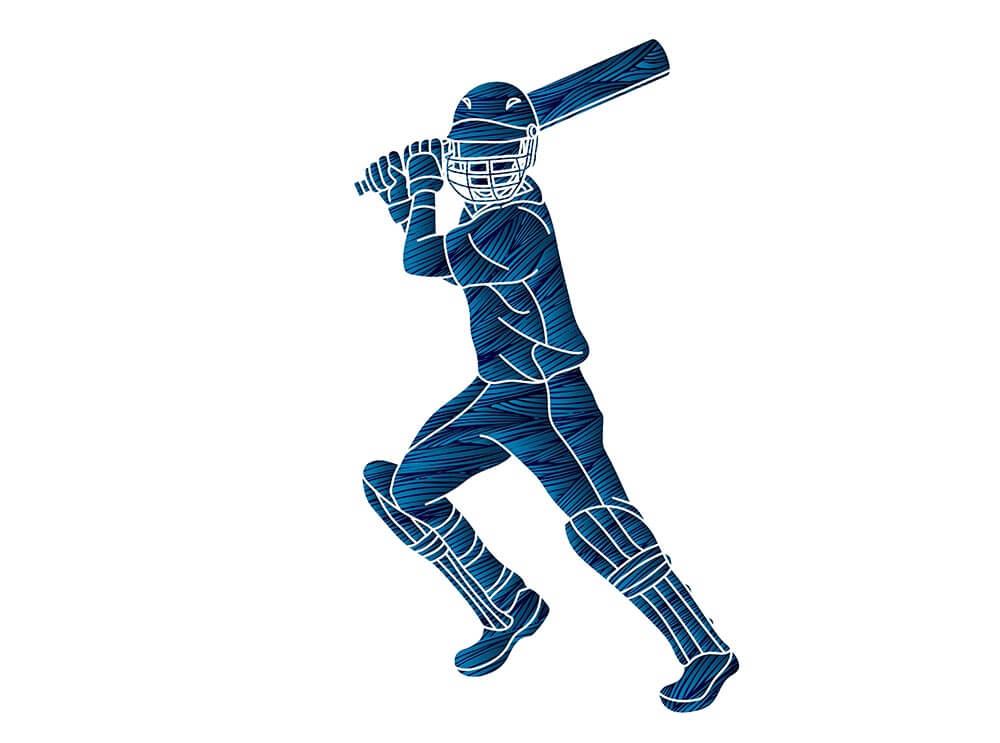 Tendulkar, who began his Test career on 15 November 1989, achieved the milestone of 7000 runs during his 136th innings in his 85th Test that took place in November 2001 in Bloemfontein. That was the first match of a series on India’s tour of South Africa. India batted first in the game and made 379, with Tendulkar contributing 155 on his way past 7000 test runs. South Africa replied with 563 before dismissing India for 237 in the second innings. The hosts polished off the required 54 runs for the loss of only one wicket.

Sobers played his first Test on 30 March 1954. He got his 7000th run during his 138th innings, in his 79th match. It was the 3rd Test of a series on India’s tour of the West Indies played in March 1971 in Georgetown. West Indies batted first and scored 363 before bowling out India for 376. In their 2nd innings, the hosts made 307/3 declared on the back of Sobers’s unbeaten 108 and set India 295 to win. The match ended without result when stumps were drawn after India reached 103 without loss in their second outing.

Sangakkara, who began his Test career on 20 July 2000, scored his 7000th run in July 2009 during his 138th innings in his 83rd Test in Colombo which was the 3rd match of a series on Pakistan’s tour of Sri Lanka. Pakistan batted first and were all out for 299 before bowling out Sri Lanka for 233. Pakistan declared their second innings at 425/9. Chasing 492 to win, Sri Lanka reached 391/4 before the match ended in a draw. Sangakkara contributed an unbeaten 130, reaching 7000 Test runs during the innings.

Kohli, who made his Test debut on 20 June 2011, got to his 7000th Test run in October 2019 during his 138th innings in his 81st Test. It was the 2nd match of a series on South Africa’s tour of India played in Pune. India batted first and scored 601/5 on the back of Virat Kohli’s unbeaten 254. In reply, South Africa were dismissed for 275. Following on, the visitors collapsed for 189 in the second innings, handing India victory by an innings and 137 runs. 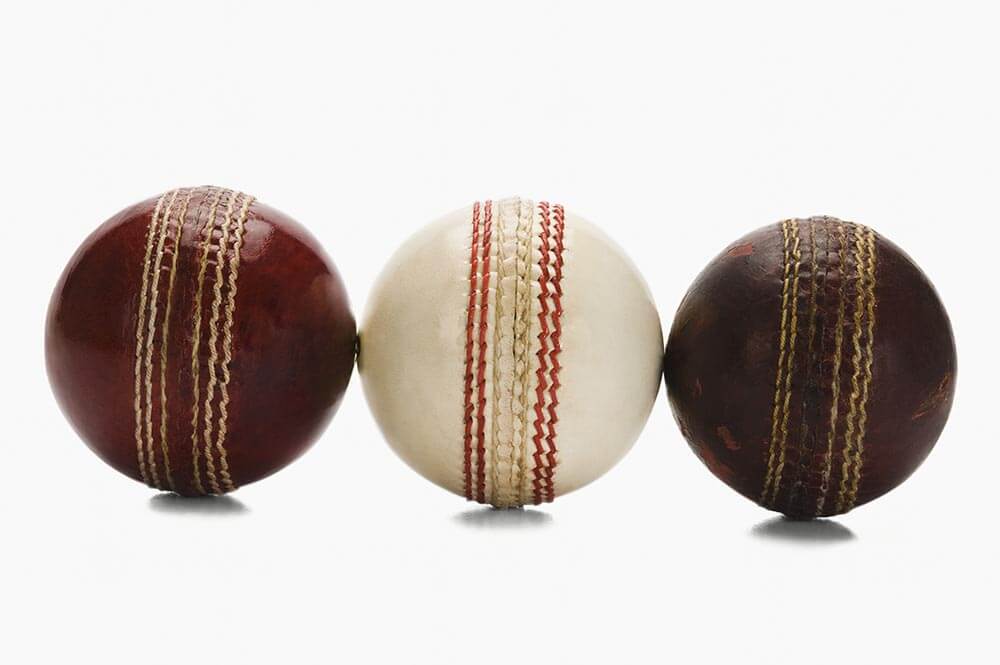 Yousuf played his first Test on 26 February 1998 and accomplished his 7000th run in July 2009 during his 139th innings in his 82nd match in Colombo which was the 3rd match of a series on Pakistan’s tour of Sri Lanka. In that match, Pakistan batted first and made 299. Md Yousuf contributed 90 before getting run out but not before achieving the 7000-run milestone. After bowling out Sri Lanka for 233, Pakistan declared their second innings closed at 425/9. Set 492 to win, Sri Lanka finished at 391/4 when stumps were drawn.

Gavaskar, who played his first match on 6 March 1971, got to 7000 Test runs in December 1982 during his 140th innings in his 80th Test held in Lahore. That was the 1st match of a series on India’s tour of Pakistan. Pakistan batted first in the game to make 485. In reply, India made 379, thanks largely to an innings of 83 by Gavaskar which helped him go past 7000 runs in Tests. Pakistan finished at 135 for 1 in their second knock as the match ended in a draw.

Richards, who played his debut Test on 22 November 1974, achieved 7000 Test runs in April 1988 during his 140th innings in his 94th Test in Bridgetown, the 3rd match of a series on Pakistan’s tour of the West Indies. Batting first, Pakistan made 309. In reply, West Indies were bowled out for 306. In their second knock, Pakistan were dismissed for 292. Needing 268 to win, the hosts scored the runs with two wickets to spare. Richards contributed 39 to the successful chase having scored 67 in the first knock during which he got to his 7000th Test run.