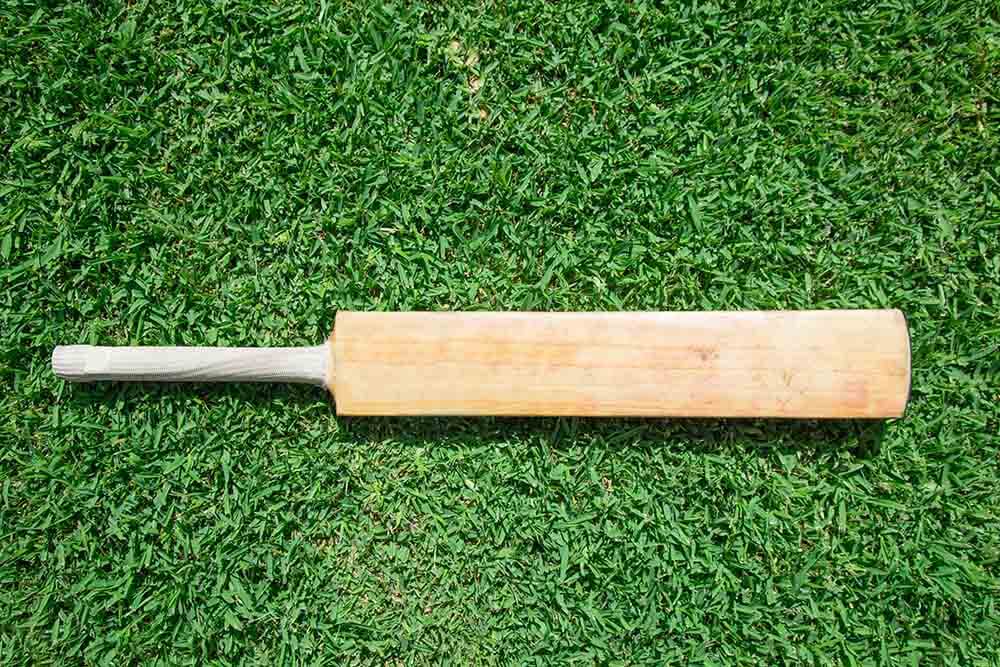 Today, we will talk about the batsmen who were the fastest to reach 3000 Test runs. There are some great players who take their time to figure out Test cricket and start shining consistently once they do. But these are some top players who have figured it out right from the debut continuing their dominance afterwards.

The list is dominated by early and mid-20th century players from West Indies (5), Australia (2), England (2) with one entry from India. Seeing Don at the top is no surprise. The absence of modern greats from the late 20th and 21st centuries is definitely a surprise since the modern era is considered to be favouring batsmen rather than bowlers.

Let’s take a closer look at these great players in brief.

Like with many other top batting lists, we have an Aussie, Sir Donald Bradman, the greatest Test batsman ever, topping the list of the fastest batsmen to 3000 runs in Test cricket as well. Bradman debuted in 1928 and just 33 innings later, in 23 Tests, Bradman reached 3000 runs in Test cricket. It took him about 4 years and 3 months to get to this feat.

Bradman made 3000 runs in a match against England at home in Sydney on 23 February 1933. Before this match, Bradman had been scoring at an astounding average of 102.48 per innings. He needed 28 runs to get to the coveted 3000. In the first innings of this match, batting at number 3, Bradman scored 48 runs to achieve the 3000-run milestone. In addition, he scored 71 runs in the second innings. Nevertheless, Australia lost the match.

Placed second we have Sir Everton Weekes, the West Indian right-handed batsman who needed 17 innings and 3 years more than Bradman to reach 3000 runs in Test cricket. Weeks completed 3000 runs in 51 innings. Weekes’s debut was closer to Bradman’s retirement, in 1948. It took him 31 matches and 51 innings to complete 3000 runs. It was almost 7 years and 3 months it took him to complete the milestone.

Everton Weekes reached his goal against Australia in April 1955 in a Test match played at home in Port of Spain. He needed 62 runs to complete 3000 runs. He had been scoring at an average of 61.20 in Test cricket until then. Weekes scored a scintillating century in the first innings – an innings of 139 runs to get past the mark of 3000 runs. He scored an unbeaten 87 in the second innings of the drawn affair. 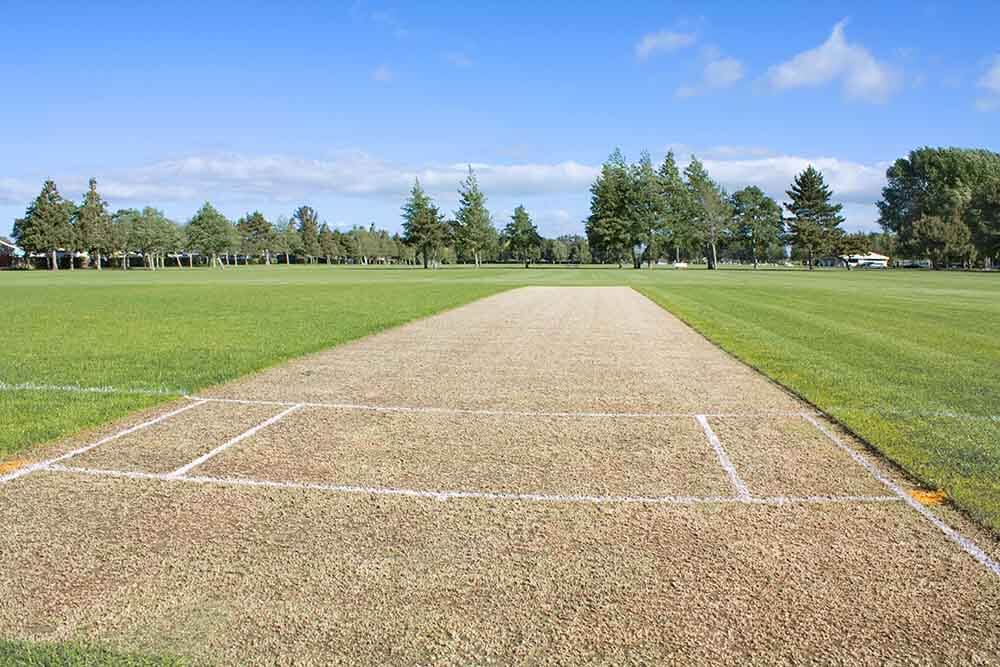 With one more innings compared to Weekes placed second, Herbert Sutcliffe, the English opener in the early 1900s, is third on the list having reached the 3000-run milestone in 52 innings (33 Tests). Sutcliffe debuted in 1924 and got to the coveted 3000 in mid-1930, in about 6 years since the debut.

Sutcliffe reached the milestone against Australia playing at home in Nottingham in June 1930. He needed 40 runs to complete 3000 runs. He scored 29 in the first innings and 58 in the second innings to reach the milestone. Sutcliffe scored these runs with an average of about 64.

An iconic West Indian left-handed batsman and one of the best free-flowing stroke makers cricket has ever seen, Brian Lara is next on the list of the players fastest to 3000 runs in Tests. He needed 52 innings – same as Sutcliffe – to get to this milestone. Lara debuted in 1990 and by end of August 1995, he had reached 3000 runs after playing 31 Tests.

Brian Lara reached the milestone against England playing away from home at the Oval. He had been 131 runs short of 3000 runs in Test cricket before this Test, averaging 58.55 until then. He scored 179 runs batting at number 4 in West Indies’ first innings to complete 3000 Test runs and help his team reach close to 700 runs in that innings. The high-scoring match ended in a draw with West Indies batting only once.

Neil Harvey, the top-order Australian batsman in the mid-1900s, is fifth on the list of the batsmen fastest to 3000 Test runs. It took him close to 7 years and 54 innings (31 matches) to complete the milestone since his debut in January 1948.

Harvey reached the milestone in December 1954 playing a Test match against England at home in Sydney. He needed 76 runs to reach the 3000-run mark. He had been scoring heftily at an average of about 61 before this Test. Harvey could score only 12 runs in the first innings but topped that with 92 not out in the second innings in a bid to help Australia chase 223 in the fourth innings. He did complete 3000 runs in Test cricket, but he could not win the match for Australia as the rest of the team folded around him.

Another West Indian great and a player ahead of his time, Sir Viv Richards, makes it to the list of the fastest players to reach 3000 runs. Like Harvey, Richards too completed the milestone in 54 innings (33 matches). It took him about 5 and a half years to get to the milestone after the debut in November 1974.

Richards reached the milestone in June 1980 in a Test at Lord’s against England. He had needed just 2 runs to complete the milestone before the match started. He got there by scoring much more than that. Richards played a fine knock of 145 batting at number 3 to help West Indies cross 500 runs in their first innings. Richards had been scoring close to an average of 59 until that point.

Sir Garfield Sobers, the left-handed all-rounder from West Indies, is next on the list having achieved 3000 runs in 55 innings in 33 Tests. It took him 6 years and 8 months since the debut in 1954 to get to 3000 Test runs.

Sobers reached the mark against Australia away from home in Brisbane in December 1960. He had been 78 runs short of 3000 runs before the match started. Until then he had scored at an average of 63.52 (compared to the career average of 57.78). In that match, he scored a superb century – 132 runs – in West Indies’ first innings. The match was one of the classics which ended in a tie.

Indian opener from the early 2000s, Virender Sehwag is the only player from the 21st century on this list. It took him 55 innings, same as Sir Garfield Sobers, to complete 3000 Test runs. He reached this feat in March 2005 – about 3 years and 5 months since the debut. That’s also the shortest time among those on this list. It also highlights that Test cricket has been played more frequently in the 21st century.

Sehwag reached the milestone versus Pakistan playing at home in Bengaluru. He had been 160 runs short of 3000 runs before the Test started. He had scored runs at an average of 53.58 until then which included a triple century. In that Test, responding to Pakistan’s score of 570, he scored a double century – 201 runs – and crossed the 3000 career runs in the process. 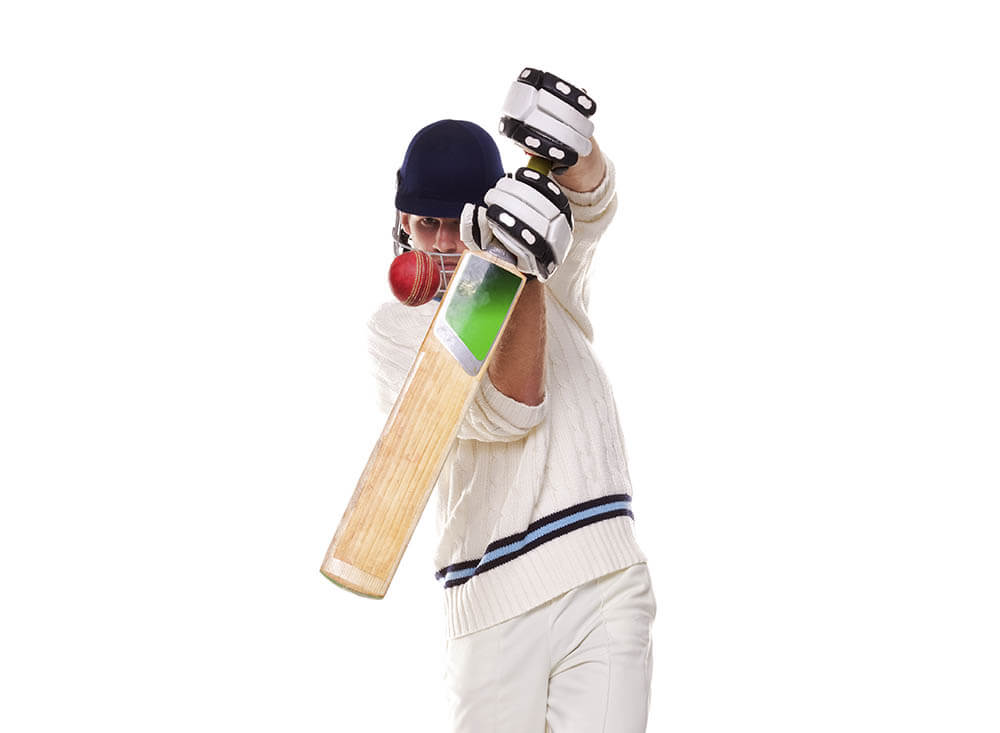 Clyde Walcott, one of the famous “Three Ws” from the West Indies, is next on the list with completing 3000 Test runs in 56 innings. He debuted on the same day with Everton Weekes, who was also the part of “Three Ws”. It took Walcott 5 more innings than Weeks to reach the milestone.

Walcott got there in a match against Australia at home in Kingston in June 1955 – about 7 years and 5 months from his debut. He had been 183 runs short of 3000 runs before the Test began. Walcott scored a century – 155 runs – in the first innings and another century – 10 runs – in the second innings to complete 3000 Test runs.

Last but not least, we have iconic Denis Compton, a right-handed batsman and a left-arm spinner. He completed 3000 Test runs in 57 innings, in close to 12 years since his debut in 1937.

Compton reached the milestone in June 1949 at Lord’s playing against New Zealand. He had been just 28 runs away from the milestone before the start of the game. He responded with a century – 116 runs – in their first innings to reach the coveted milestone.

Despite the allegedly improved run-scoring in the modern era, only one player from the 21st century – Virender Sehwag – makes it to the list of the batsmen fastest to 3000 Test runs.