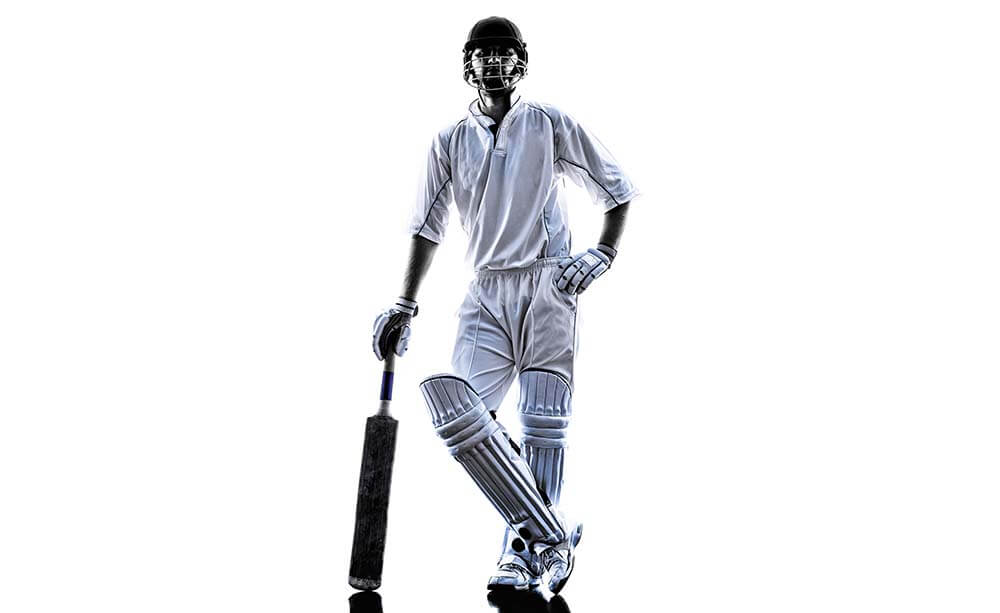 Misbah-ul-Haq had a calm temperament that he displayed in his batting. He had a solid defensive technique yet scored the fastest half-century in Test cricket against Australia in Abu Dhabi in 2014. Misbah had a great 2007 T20I World Cup during which he helped Pakistan reach the final. Later that year, on an India tour, he cracked two hundreds.

David Warner emerged triumphantly from the ball-tampering scandal and had a splendid 2019 ODI World Cup. Before the ban, he was one of the best batters in all three formats. In his Test debut against South Africa, Warner smashed 89 from 43 balls to showcase his potential. For seven years after his maiden Test in 2011, he was one of the top-performing Test openers in the world.

Legendary all-rounder Jacques Kallis cracked a fifty in 24 balls against Zimbabwe in Cape Town in 2005. He excelled in both Tests and ODIs, scoring more than 11,000 runs in both formats. His success was due to his solid technique and unflappable temperament. 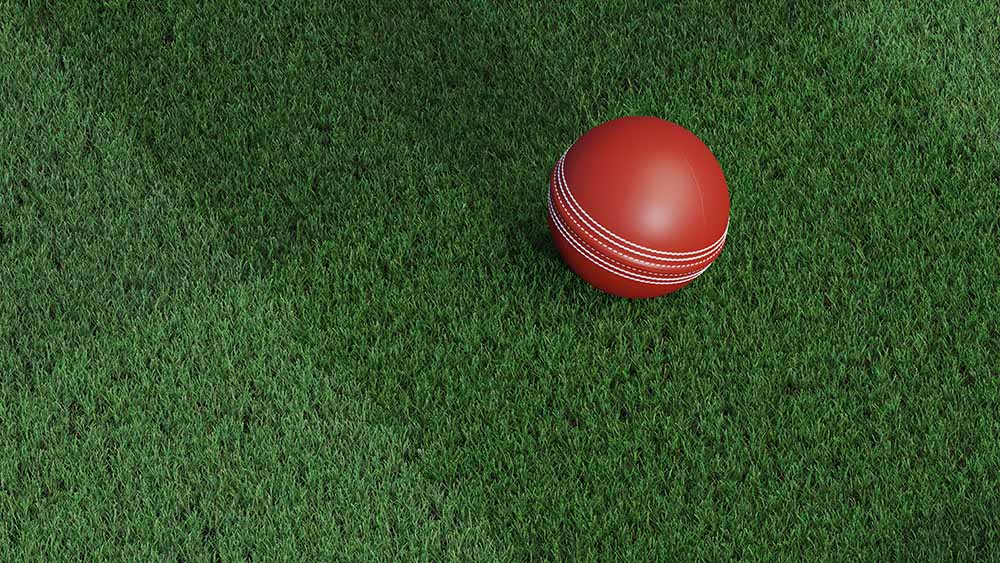 Shane Shillingford cracked a half-century in 25 balls against New Zealand in Kingston in 2014. He excelled in both batting and right-arm off-spin bowling. Shillingford corrected his deemed illegal action and bagged 18 wickets in six Tests in 2011. In 2012, against Australia, he snared his maiden five-for and a ten-wicket game haul versus Australia in Roseau.

Shahid Afridi clobbered a Test fifty in 26 balls against India in Bangalore in 2005. He was a hard-hitting batter in all three formats and had an impressive scoring rate of 86.97 even in Tests. But his compulsive bashing at all costs kept his test average relatively low, at 36.51, well below his batting potential.

Ashraful hammered a fifty in 26 balls against India in Mirpur in 2007. He was tangled in spot-fixing and match-fixing controversies in the BPL. As a batsman, his inconsistent form prevented him from fulfilling his potential. In 2001, he became the youngest player to score a Test century.

Dale Steyn hammered a fifty in 26 balls against the Windies in Port Elizabeth in 2014. However, his reputation was of one of the best fast bowlers in all three formats. Extreme pace, accuracy and the capability to swing the ball both ways made him a deadly quickie. 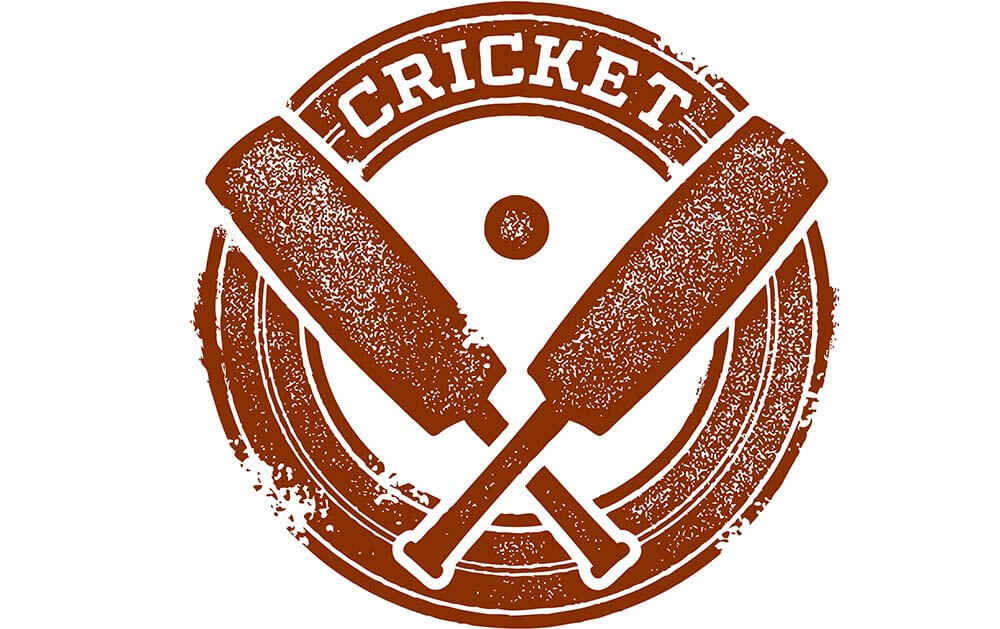 Pakistan’s Youhana smashed a Test fifty in 27 balls against South Africa in Cape Town in 2003. Youhana was usually a sedate batsman as shown by his Test strike rate of 52.39 but in this innings, he was very aggressive. In 2006, he set the world record for the most number of Test runs in a calendar year, smacking 1,788 runs in 11 Tests including 9 centuries.
Overall, Youhana featured in 90 Tests, clobbering 7,530 runs at a 52.29 average and a 52.39 strike rate with 33 fifties and 24 hundreds. Youhana’s highest Test score is 223.

West Indies’s EAV Williams clobbered a fifty in 28 balls against England in Bridgetown in 1948. Williams was an all-round sportsperson who played soccer for Barbados. He played four Tests spanning from 1939 to 1948.

Ian Botham was a fast-scoring all-rounder and it’s no surprise that he is on this list by smashing a fifty in 28 balls against India in Delhi in 1981. He excelled with both bat and ball and established himself as one of the best all-rounders of all time.

In this article, we have reviewed the top 10 batsmen who have scored the fastest fifties in Tests with Misbah-ul-Haq leading the list.