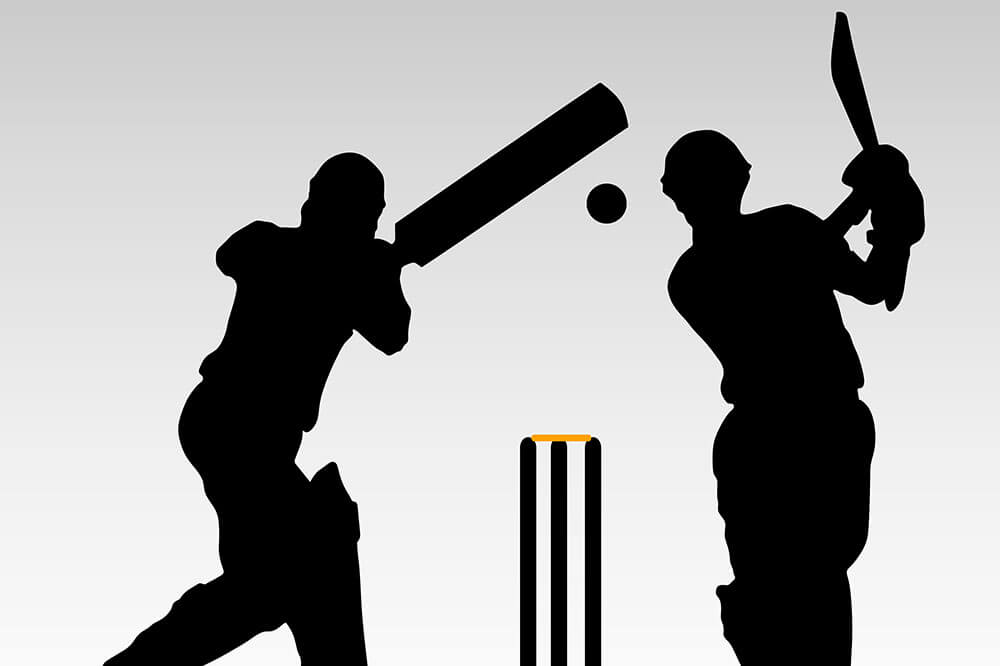 In this article, we look at the title-winning teams in the Big Bash League since the inaugural season of 2011-12.

In the final of the inaugural season of 2011-12, Perth Scorchers batted first and scored 156/5. Sydney Stars chased down the target with 7 wickets and 7 balls to spare. Moises Henriques led the chase with a top score of 70.

In the 2012-13 final, Brisbane Heat posted a score of 167/5, batting first, before restricting Perth Scorchers to 133/9. Nathan Hauritz who grabbed three important catches and took 0/11 in 3 overs was named Man of the Match. 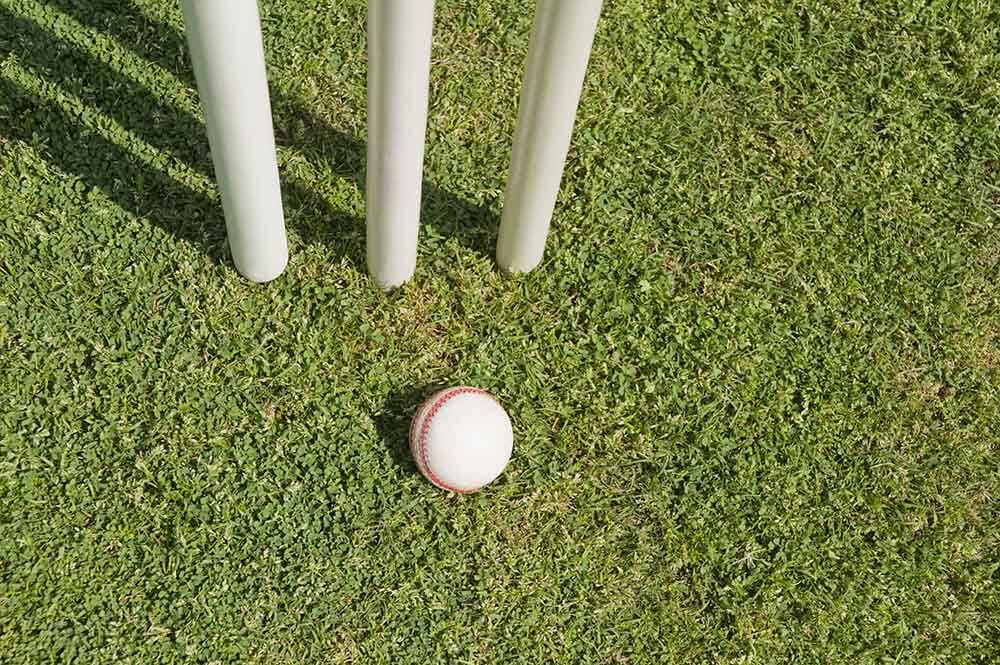 In the final in 2015-16, Melbourne Stars batted first to score 176/9 before Sydney Thunder chased down the target with three wickets to spare thanks to Usman Khawaja’s top score of 70.

The final in 2016-17 witnessed a first-innings score of 141/9 by Sydney Sixers. Perth Scorchers chased down the modest target with nine wickets to spare. Jhye Richardson took 3/30 for Scorchers.

In the 2017-18 final, Adelaide Strikers batted first and piled up 202/2 on the back of a brilliant 115 off 70 balls by Jake Weatherald. In reply, Hobart Hurricanes could manage only 5/177. Peter Siddle took 3/17 to emerge Strikers’ best bowler.

In the title clash in 2018-19, Melbourne Renegades batted first and scored 145/5 before restricting Melbourne Stars to 132/7. Tom Cooper starred for Renegades with an unbeaten 45 off 35 balls. 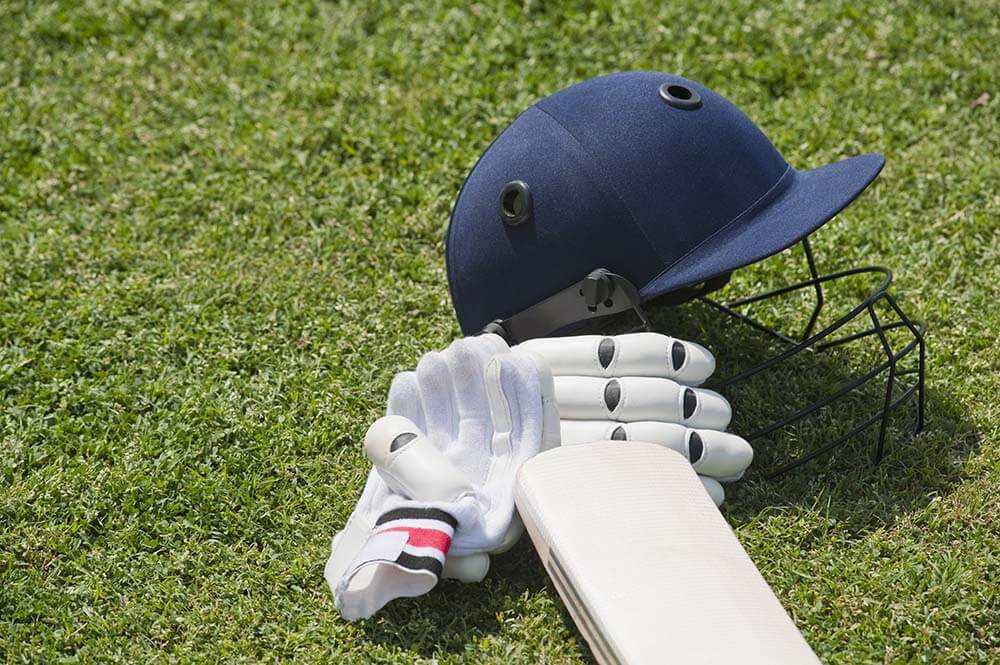 In the 2019-20 final, Sydney Sixers posted a first-innings score of 116/5 in 12 overs in a rain-restricted game. Melbourne Stars could manage only 97/6 in their allotted overs. Josh Phillippe starred with the bat for Sixers with 52 off 29 balls.

Six of the eight teams have lifted the BBL trophy since the inaugural season of 2011. While Sydney Sixers and Perth Scorchers have won three titles each, Brisbane Heat, Sydney Thunder, Adelaide Stars and Melbourne Renegades have all won one title each during the 10 seasons played.