IPL 2021: Fresh Hope for DC as Second Half of IPL Begins 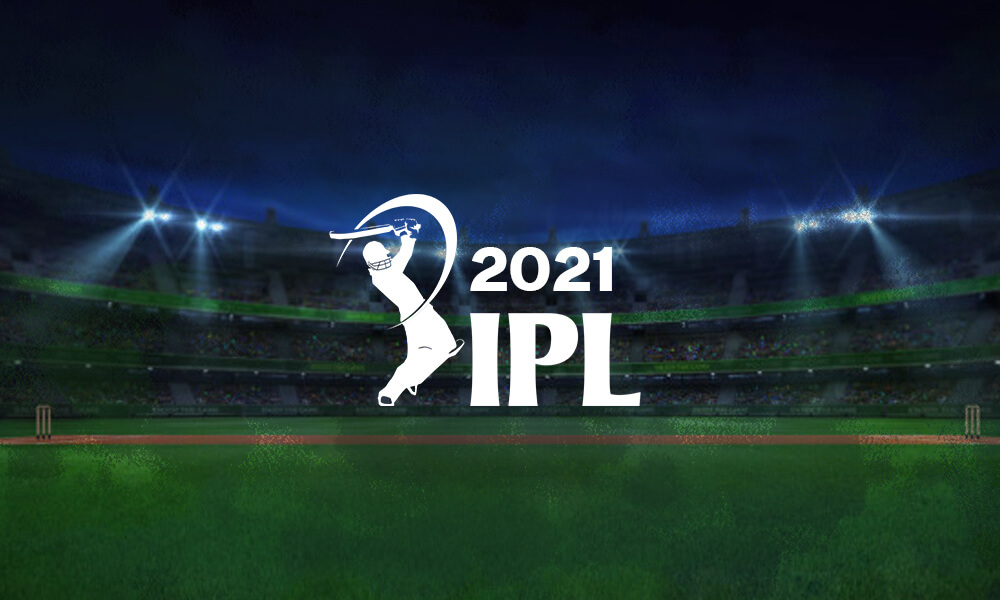 Delhi Capitals assistant coach Pravin Amre has stated that his team will be treating the restart of the erstwhile postponed Indian Premier League as a whole new tournament.

He made the statement in relation to the change in conditions and the time in between the first and second halves of the tournament.

Put on hold for an uncertain period after lapses in bio-bubble security protocols resulted in a COVID-19 outbreak among players and staff, the IPL resumed after a four-month hiatus in the city of Dubai in the United Arab Emirates on September 19th, with plans for the remainder of the tournament to be held in the country.

Although they have since been toppled from their top spot by way of net run rate by the Chennai Super Kings, the Delhi Capitals topped the IPL table at the time this quote was made. Amre was clearly of the opinion that being on top wasn’t a reason to relax. 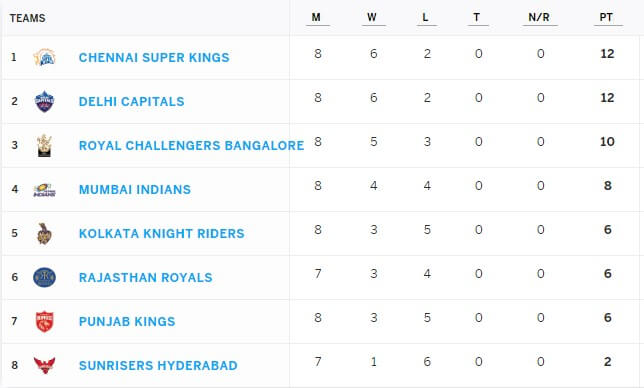 Mentioning Delhi Capitals’ IPL performance so far this year, Amre said that they would not slack off. The team has demonstrated this intent before even taking to the field with a rigorous training regimen, which is meant to prepare them for the scorching conditions the Middle Eastern summer is known for.

Amre also praised the Delhi Capitals management for getting the team into training early on, giving them more time to adapt to not only the weather but the pitches and grounds as well. Of the three IPL venues in the UAE, Dubai’s International Cricket Stadium and Abu Dhabi’s Sheikh Zayed Stadium are known to be mid-scoring venues that offer just about equal opportunities for bowlers and batsmen, while the Sharjah Cricket Stadium’s small size usually makes it a hard-hitter’s heaven.

Another piece of good news for the Capitals is the return of captain and prolific batsman Shreyas Iyer. Ruled out of the original April-May schedule due to an injury to his shoulder, Iyer’s return will pump new energy into an already confident team.

Pravin Amre stressed the importance of taking extra care when a cricketer comes back following an injury, mentioning that Capitals’ fitness and physio staff had been hard at work getting Iyer fully fit.

Delhi Capitals’ next IPL match will be against Sunrisers Hyderabad on the 22nd of September at 7:30 PM IST, with Amre’s side going in as favourites against their last-place opponents. After losing their first-ever IPL final last year, they will be intent on finding more success at this year’s event – something they’re already on course for. For more articles on the IPL, keep cric-life.com pinned to your browser window.