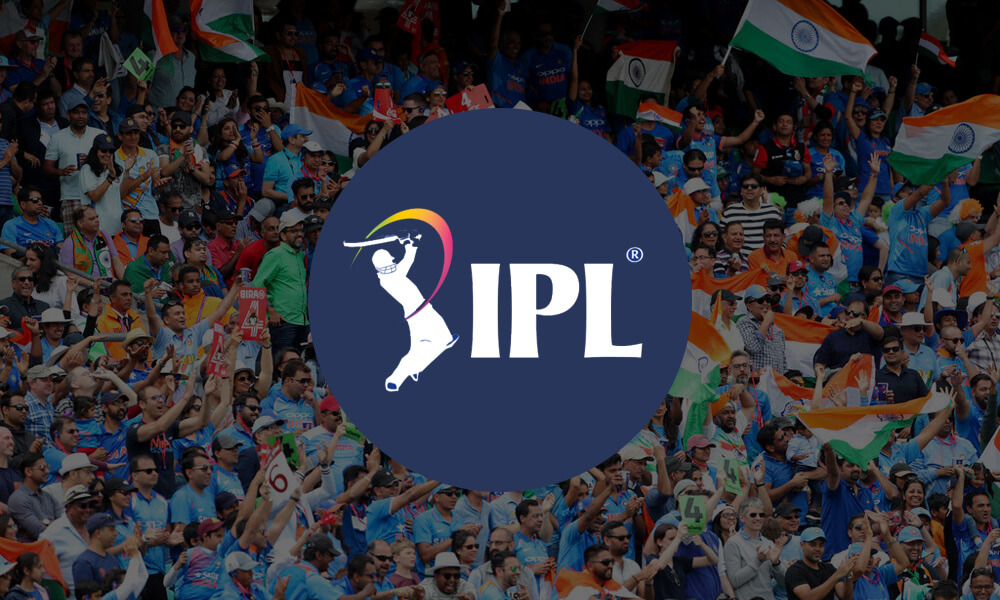 After a long wait, the IPL is finally here, and all the teams have been announced. But which team in the Indian Premier League has the most fans? The IPL is the most popular cricket league in not only India but also the world. So, it is not a surprise that the league has attracted millions of followers and fans from across the globe. Each year, the IPL attracts more attention than any other sporting event on earth. The competition between teams is fierce, and fans are constantly looking for their favourite team to win. With brands like MS Dhoni, Virat Kohli, AB de Villers, Steve Smith, Chris Gayle, David Warner, etc., it does not come as a surprise that fans want their team to win the IPL trophy, and hence, they have their own internal wars going on social media and other platforms.

With that said, which team in the IPL has the most fans? Which is the most followed IPL team on social media? Cric-life.com takes a look into that!

The most popular team of the Indian Premier League is Chennai Super Kings. CSK has the highest fan following in the IPL and is also one of the most popular teams around. Players like MS Dhoni, Suresh Raina, Ravindra Jadeja all contribute to the team’s success not only on-field but also off it as they are followed by millions of fans across social media platforms such as Facebook, Twitter, Instagram and YouTube.

Mumbai Indians are the second most popular team of the IPL. They also have the highest fan following on social media among all teams in the IPL, with over 20 million fans across Facebook, Twitter, and Instagram. The most followed player from Mumbai is Rohit Sharma. Mumbai Indians are the favourites when it comes to winning the IPL trophy as they have already won the championship 5 times.

Kolkata Knight Riders have some of the biggest names in their dugout, such as Eoin Morgan, Andre Russel, Sunil Narine, Dinesh Karthik, etc. However, given the fact that the team is owned by none other than the king of Bollywood, Shahrukh Khan, it is that what gives it such a huge fan base. It doesn’t mean that the team fails to attract fans. They have already won the tournament two times.

Royal Challengers Bangalore is one of the most popular IPL teams with millions of followers and fans across the globe. With the likes of Virat Kohli, AB de Villers, and more, RCB is certainly the fan-favourite. However, they are yet to win their maiden IPL trophy. Well, Virat Kohli is certainly the most followed cricketer in the world. He has over 150 million followers on Instagram alone.

Despite the fact that the team is star-studded with players like KL Rahul, Chris Gayle, Mohammad Shami, etc., Punjab Kings do not boast spectacular amount of fan following. This may be because of the fact that they haven’t performed the way their fans have wanted in the previous tournaments. This season could be a redemption for the Kings as they have the opportunity to clinch the title.

Delhi Capitals have some of the best cricketers in their dugout, such as Shikhar Dhawan, Rishabh Pant, Prithvi Shaw, Steve Smith, and so on. The team has been completely reformed, and its result could be easily seen in their performance. They were the runners-up in the last season and are currently on top of the points table. This surely has increased their fan following.

Sunrisers Hyderabad is one of the most followed IPL teams on social media, thanks to David Warner. Anybody who is on Instagram knows how active David Warner is. His love for south Indian movies has certainly garnered him and his team a robust fan following.

Rajasthan Royals were the champions in the first edition of the IPL. Unfortunately, they have failed to make a mark ever since. There are always some changes being made to the squad, with new players coming and going all the time. They are the least followed IPL team, but they can undoubtedly surprise anyone on their day.

Though the IPL is one of the most popular T20 cricket leagues globally, it’s still interesting to see which teams have attracted more fans and followers across several social media platforms such as Facebook, Twitter, Instagram, etc. The three-time champions, CSK are undoubtedly the best franchise when you look at all these parameters.