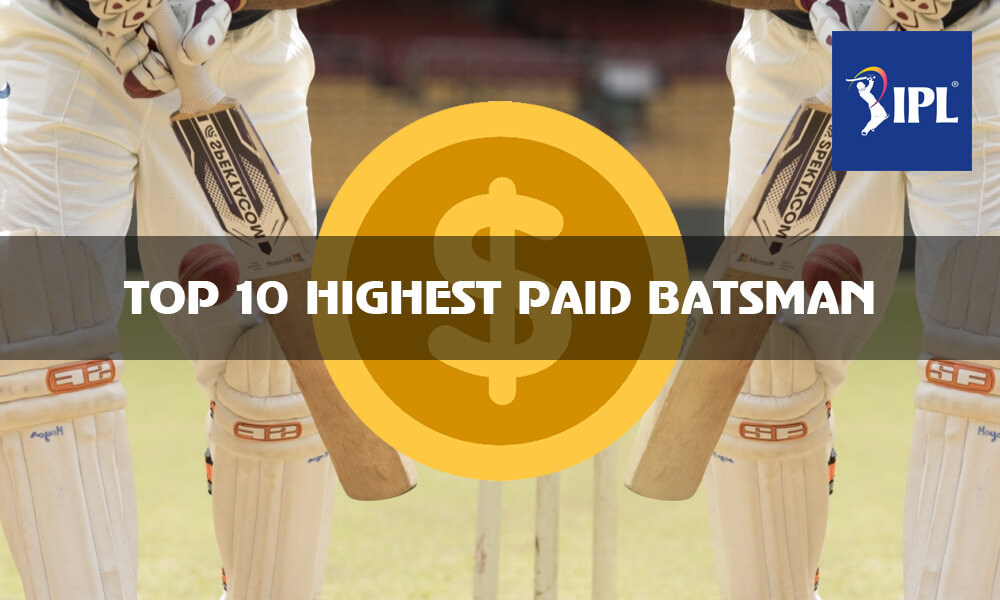 The Indian Premier League will restart after a big gap, which is excellent news for cricket fans. People love the IPL because it brings our favourite national and international players together in an exciting tournament. In addition to that, you will find some of the best T20 cricket played by the greatest participants of the tournament. So, who is the highest-paid player in the IPL 2020? Here is the list of the IPL’s highest-paid players.

Virat Kohli is the IPL 2020 highest-paid player. He is also the captain of Royal Challengers Bangalore and the national team. Since 2013, Kohli has been the captain of RCB and has shown striking batting performance. He is also one of the best players in the world. He also holds the record for being the fastest batsman in ODI cricket with runs of 11,000, 10,000, 9,000, and 8,000.

The former skipper of India is undoubtedly one of the players with the highest salaries in the IPL 2020. The player has led Chennai Super Kings to win the IPL title three times. Since the start of the tournament, Dhoni has been a part of CSK. And here’s his income growth over the years.

This Indian batsman is known for their aggressive style of batting and he is among the highest-paid players in the IPL 2020. He is the only batsman who has hit three double centuries in ODI cricket. He took over the captaincy of Mumbai Indians in 2013 and guided the team to be the most successful franchise of the tournament. The team has a record of winning the most IPL titles under the leadership of Rohit Sharma.

In his journey in the Indian Premier League, Suresh Raina has earned approximately Rs. 997,400,000, resulting in him being on the list of the most paid players of the IPL 2020. This makes him one of the highest-paid IPL players of all time. The player belongs to Chennai Super Kings and contributes strongly to the team. From the start, he has been showing consistent performance. Having been the captain of Gujarat Lions, Suresh Raina is now the vice-captain of Chennai Super Kings.

Throughout his IPL journey, Morris has been an exceptional bowler. He has also contributed with the bat. Other than Rajasthan Royals, RCB, PBKS, and MI have also made bids for him to be included in their teams. In 2013, Chris Morris started his journey with Chennai Super Kings.

Ravichandran Ashwin is a part of the Delhi Capitals team and has made a significant contribution to the team’s success. The off-spinner has shown great performance. For the majority of his career, he has been a part of Chennai Super Kings.

The top-order Mumbai batsman who has scored 1089 runs, he continues to churn out runs with every passing season.

IPL brings a lot of interesting players for cricket fans to enjoy. The franchises fight to bring the best players to their teams. And for that, they pay big money to these cricketers. Above, we have revealed some of the highest-paid cricketers in the IPL tournament.