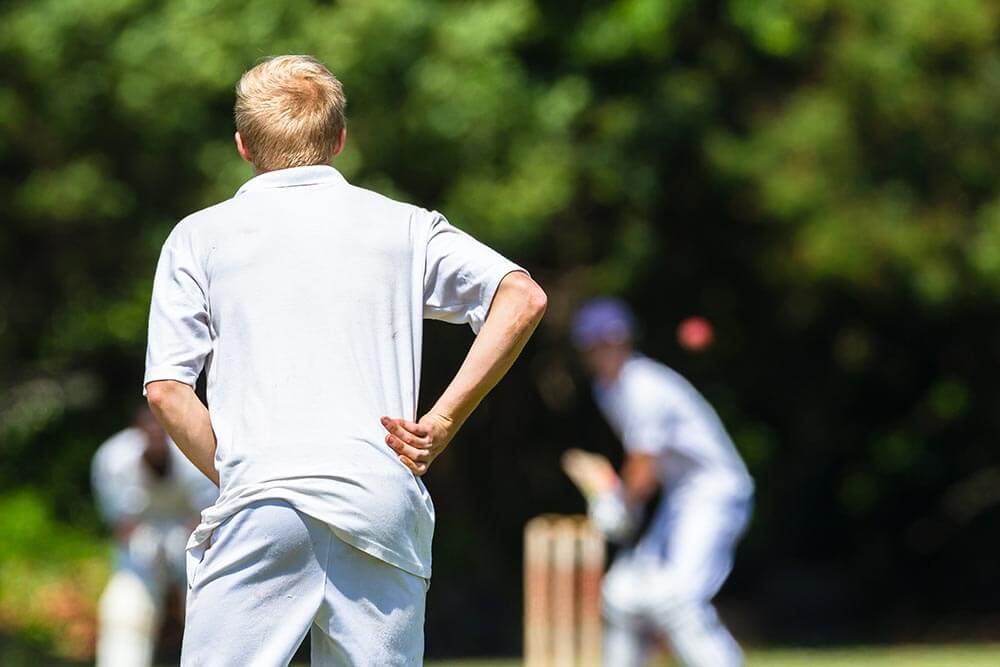 The introduction of the fast-paced game of T20 cricket has enticed cricket fans to the limited-overs format of the game. However, there are still cricket fans around the world who appreciate the complexity and fascination of this “unlimited-over” format. On 18 June 2021, India will play New Zealand in the ICC World Test Championship final in Southampton.

India has won 9 Test series consecutively and this has been the highest winning streak for the team. Team India has been at the forefront of this format of cricket for the past several years. In this article, we’ll take a look at India’s most successful series winning streak in Test cricket.

2015-2018 was the golden period for the Indian team in Test cricket. They went on to win 9 Test series consecutively under the captaincy of Virat Kohli. Let us have a look at their performance in each of these series.

India toured Sri Lanka in 2015 to play a three-match Test series. This series had many highlights, this was the first Test series for Virat Kohli as captain of the Indian team. Sri Lankan legendary wicket-keeper-batsman Kumar Sangakkara announced his retirement after the second Test match of this series.

India won this series with a 2-1 lead against Sri Lanka. Ravichandran Ashwin became the Player of the Series due to his brilliant performance with both bat and ball. Angelo Mathews was the highest run-scorer as he scored 339 runs in 3 matches at an average of 56.5. The Indian batting unit gained confidence as all three openers, Shikhar Dhawan, KL Rahul and Cheteshwar Pujara, struck a century and demonstrated exceptional batting capabilities in this series.

India faced South Africa in the South Africa tour of India. This tour consisted of four Tests, five ODIs and three T20 matches. In this four-match Test series, India defeated South Africa with a lead of 3-0. R Ashwin was named the Player of the Series with his outstanding spin bowling. He claimed 31 wickets in 4 matches at an economy of 2.10.

Kagiso Rabada, a young talented pace bowler of South Africa, made his Test debut in this series. Ajinkya Rahane posted 100+ runs in a single innings twice and was the only batsman to score a century in this series. The South African squad struggled to play on the Indian subcontinent’s spinning tracks.

Indian team toured West Indies for a four-match Test series in 2016. This four-match series resulted in a 2-0 series win for India with two matches resulting in a draw. Ravichandran Ashwin was again awarded the Player of the Series due to his excellent bowling form and effectiveness with the bat.

Virat Kohli, Ajinkya Rahane and KL Rahul were the top three run-scorers in this series. Virat Kohli scored his first double century in Test cricket. He was also the first captain to score a double century overseas. 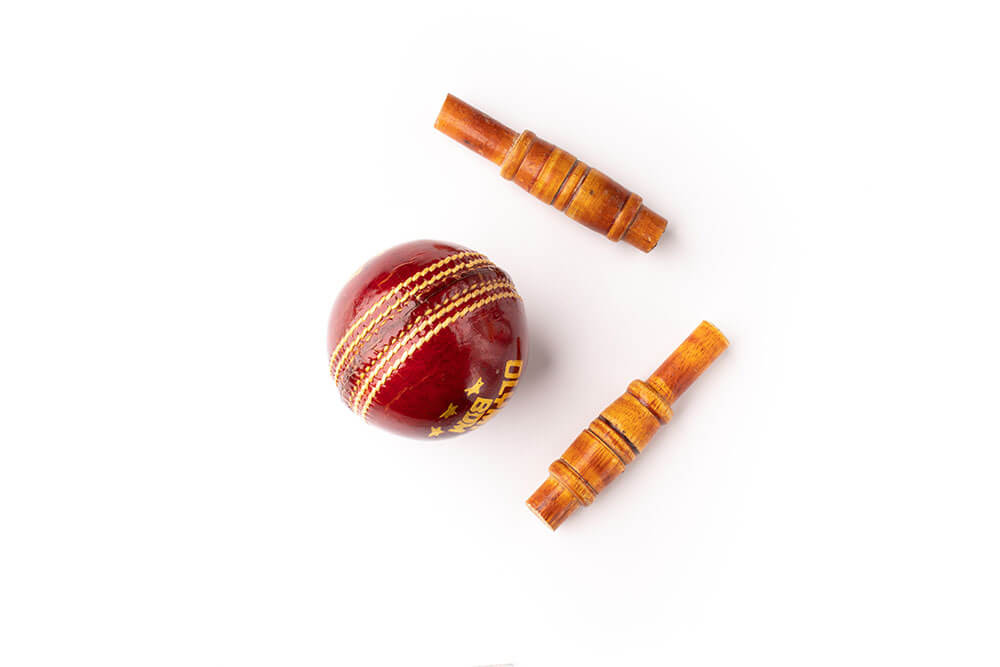 Ravichandran Ashwin was named the Player of the Series after claiming 27 wickets in 3 matches. He also became the second-fastest bowler to claim 200 Test wickets. Virat Kohli displayed excellent form and scored a double century in this series, making him the first player to do so as captain of the Indian team in Tests.

In this series, India hosted England during the England tour of India for a five-match series. India defeated England with a lead of 4-0. England failed to perform on turning wickets in India. After the draw in the first match in Rajkot, India showed their dominance on home soil.

All the wins were by huge margins – a 246-run win in the second Test, an 8-wicket win in the third and a couple of innings wins in the last two Tests. Virat Kohli was the Player of the Series. He scored 655 runs in 5 matches at an average of 109.17. R Ashwin and Ravindra Jadeja both claimed 10-wicket hauls in this series.

This was a one-match Test series played in India. The solitary Test match was held at Rajiv Gandhi Stadium in Hyderabad. This series was named the Ganguly-Durjoy trophy. India won this match by 208 runs. Virat Kohli was awarded the Player of the Match for his 204 in just 246 deliveries in India’s first innings which helped them pile up 687 in that innings.

Murali Vijay (108) and Wriddhiman Saha (106 not out) were the other centurions. India had a chance to enforce the follow-on after a huge lead in the first innings but they decided against it. It was a cakewalk for Indians.

India hosted Australia for a four-match Test series in 2017. India ended up winning this series with a lead of 2-1. The Test match lost was the one in Pune. That Test ended in 2 days and one session on the third day with India losing the match by a huge margin of 333 runs. India came back strongly to win 2 of the next three Tests – a win by 75 runs in Bangalore and a win by 8 wickets in Dharmshala. India managed a tough draw in Ranchi and thus took the series 2-1.

Ravindra Jadeja was named the Player of the Series for his contribution with bat and ball. Steve Smith was the highest run-scorer in this series as he scored 499 runs in 4 matches at an average of 71.29. Ravindra Jadeja was the leading wicket-taker with 25 wickets in 4 matches and the best bowling figures of 6 for 63. This was Virat Kohli’s worst series in terms of averages. 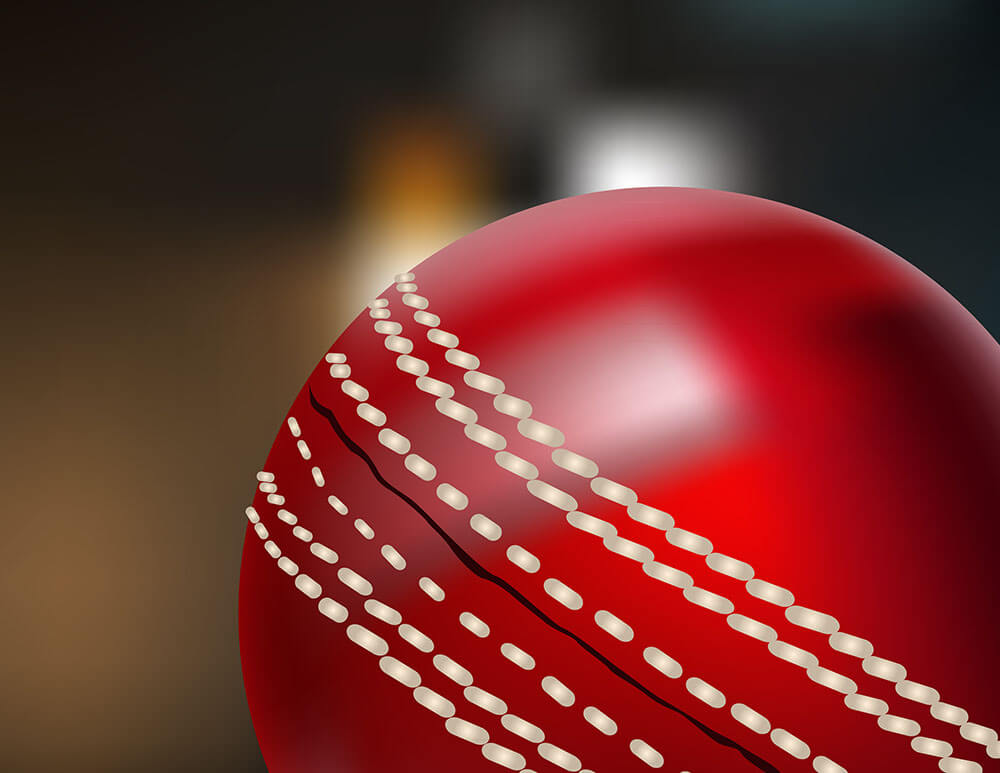 This Test series was a part of the India tour of Sri Lanka in 2017. This was a three-match Test series and India emerged victorious with a lead of 3-0. Shikhar Dhawan was the Player of the Series as he scored 358 runs in 3 matches at an average of 89.5. Despite playing away from home, India managed huge victories – a couple of them by an innings – in this series.

Hardik Pandya made his Test debut during this series and scored a century in the third Test batting at number 8. Ravindra Ashwin was the leading wicket-taker in this series. He claimed 17 wickets in 3 matches with an economy of 3.02. Cheteshwar Pujara also managed to make two centuries.

India faced Sri Lanka in a three-match Test series in India. Sri Lanka had recently played against India with a home advantage and in this series, they had to cope with being away from home. Virat Kohli was named the Player of the Series.

Cheteshwar Pujara became the third batsman for India to bat on all five days of a Test match. This three-match series resulted in a 1-0 win for India and this was the 9th consecutive Test series win for India.

India played 30 Tests in 9 series from 12 August 2015 to 16 November 2017 and managed to win 28 Tests and all the series during that period of time. Three of these series were away from home – 2 in Sri Lanka and 1 in West Indies. Virat Kohli was new to captaincy and the energy he brought to the team set them on the path of this tremendous success.