Most Consecutive Tests Wins by India 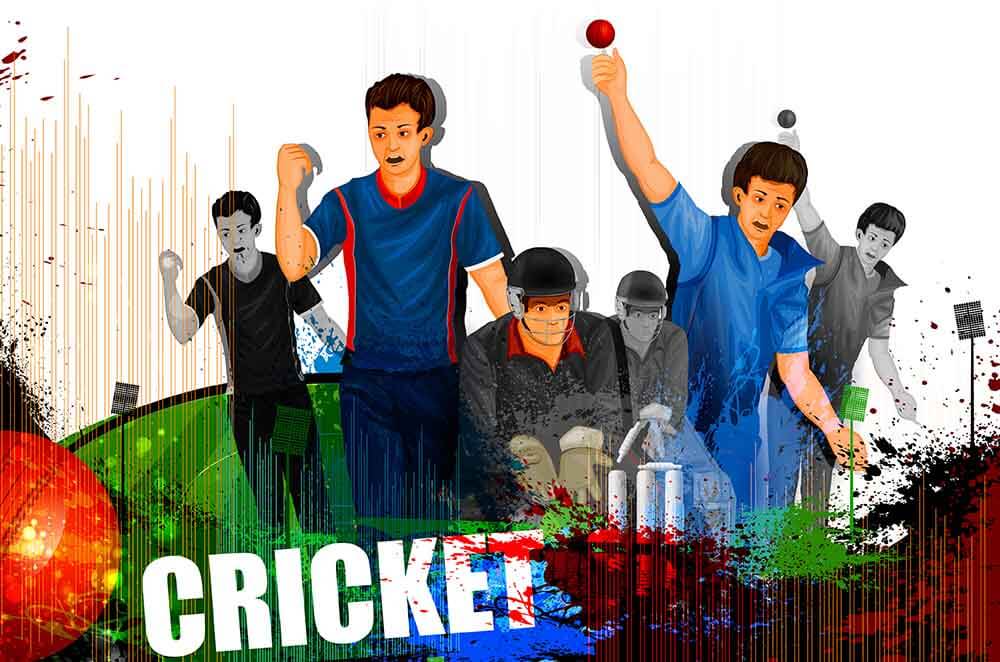 Barring the Tests against West Indies, all the remaining games were played at home. All these matches took place between 22 August 2019 and 22 November 2019. In these four months, India did not lose a single Test.

On 22 August 2019, the Indian team was on the West Indies tour and played the first Test at Sir Vivian Richards Stadium, Antigua. West Indian captain Jason Holder won the toss and offered the Indian team to bat first.

India struggled in the initial stage of the match as they lost the first 3 wickets of Mayank, Agarwal and Virat Kohli on just 25 runs. Ajinkya Rahane’s 81 from 163 balls and Ravindra Jadeja’s 58 from 112 balls in the lower order helped the team put 297 runs on the board in the first innings. Indian bowlers bowled brilliant spells and restricted the hosts on 222 runs only. Ishant Sharma took a fifer by giving just 43 runs in his spell of 17 overs.

Again in the second innings of the match, with the help of Ajinkya Rahane’s 102 from 242 and 93 from 128 runs by Hanuma Vihari, India set a target of 419 in front of the hosts and managed to win the game by 318 runs. One of the greatest spells of Jasprit Bumrah, who took 5 wickets on just 7 runs in 8 overs, won the hearts of many cricket experts and fans. Ajinkya Rahane won the Man of the Match award for his brilliant performance in the match.

Again in the second match of the series, West Indies offered the Indian team to bat first and with the help of brilliant batting from Mayank Agarwal (55 from 127 balls), Virat Kohli (76 from 163 balls) and Hanuma Vihari(111 from 225 balls), India put a huge score of 416 runs on the board at Sabina Park in Kingston, Jamaica.

Jasprit Bumrah bowled another superb spell of the series and took 6 wickets by giving just 27 runs in 12 overs. While setting a target in the second innings, India declared on 168 with Rahane’s 64 from 109 balls and Vihari’s 53 from 76 balls.

In the second innings, Mohammed Shami and Ravindra Jadeja both took 3 wickets each to help the team clinch victory over the hosts by 257 runs. Hanuma Vihari won the Man of the Match award. 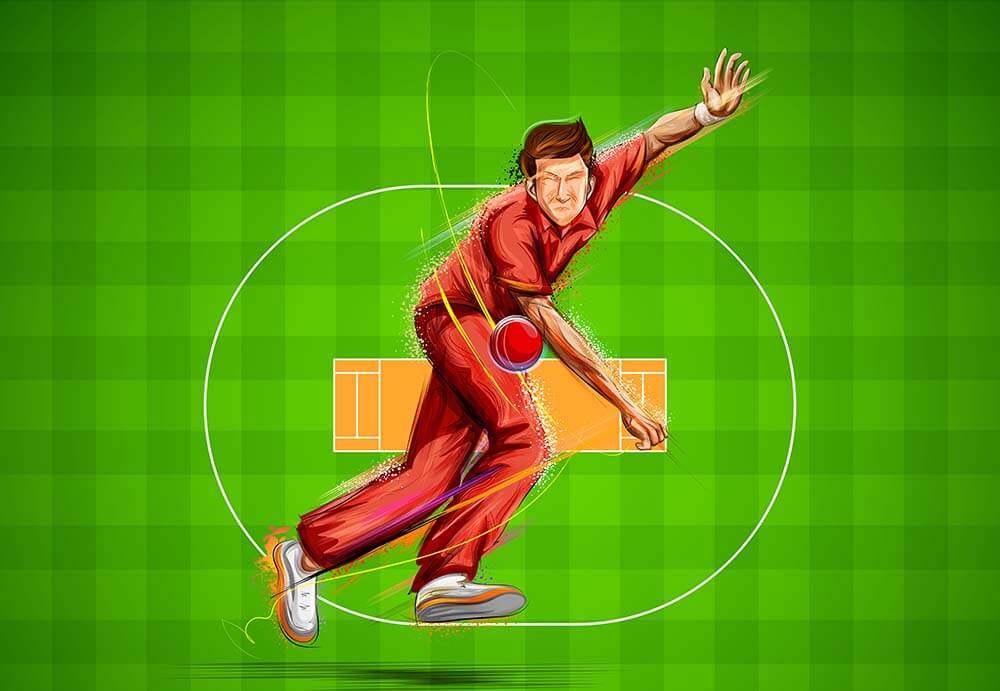 The South African team visited India for the next Test series and while playing in Visakhapatnam on 2 October 2019, India registered a comfortable victory by 203 runs in the first match. Indian captain Virat Kohli offered the visitors to bowl first. Indian openers Mayank Agarwal (215 from 371 balls) and Rohit Sharma (176 from 244 balls) helped the team to score 502 runs.

India’s key spinner Ravi Ashwin took a 7-wicket haul by giving 146 runs in his spell of 44 overs to restrict the African team to 431 runs. In the second innings, with the help of Rohit Sharma’s 127 from 149 balls and Checeshwar Pujara’s 81 from 148 balls, India put a target of 395 runs in front of the visitors.

Mohammed Shami’s 5 for 35 runs and Ravindra Jadeja’s 4 for 87 runs helped the Indians win by 203 runs. Rohit Sharma was awarded the Man of the Match for scoring a hundred in both innings of the match.

In the second match of the same series, while batting first, India set a huge total of 601 runs in Pune. Mayank Agarwal (108 from 195 balls) and Virat Kohli (254 from 336 balls), batted brilliantly in the first innings.

Indian bowlers performed brilliantly in both innings of the match and helped the team win the game by an innings. With the help of Ravi Ashwin’s 4 wickets for 69 runs and 3 wickets for 37 runs by Umesh Yadav, India managed to restrict the visitors on 275 runs in the first innings.

Again in the second innings, Ravindra Jadeja and Umesh Yadav took 3 wickets each to restrict the African team to 189 runs. Virat Kohli was the Man of the Match in this brilliant victory by an innings and 137 runs over South Africa.

India won the last Test of the series against South Africa by an innings and 202 runs in Ranchi on 19 October 2019. Rohit Sharma’s 212 runs from 255 balls and Ajinkya Rahane’s 115 runs from 192 balls helped the team score 497 runs in the first innings.

With 3 wickets from Umesh Yadav and 2 wickets each from Ravindra Jadeja, Mohammed Shami and Shahbaz Nadeem, India restricted the opponent to 162 runs only. After the follow-on in the second innings, Mohammed Shami took 3 wickets on 10 runs only to keep the visitors down.

Rohit Sharma was named the Man of the Match for scoring a double hundred in the first innings which helped the Indian team claim a victory in the match as well as the series.

6. INDIA VS BANGLADESH – INDIA WON BY AN INNINGS AND 130 RUNS

India registered a comfortable Test victory in the next home series against Bangladesh on 14 November 2019. 3 wickets were taken by Mohammed Shami and 2 wickets each by Ishant Sharma, Umesh Yadav and Ravi Ashwin.

Again, Mohammed Shami (4 wickets for 31 runs) and Ravi Ashwin (3 wickets for 42 runs), both were brilliant at bowling and restricted Bangladesh to 213 runs only to clinch victory by an innings and 130 runs. Mayank Agarwal won the Man of the Match award. 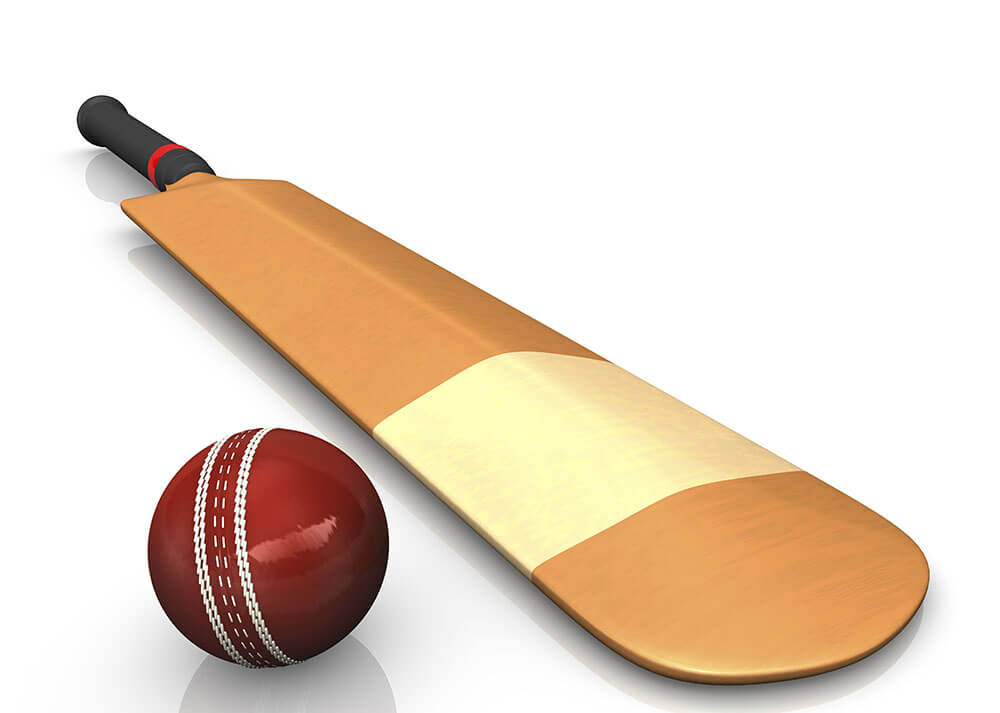 7. INDIA VS BANGLADESH – INDIA WON BY AN INNINGS AND 46 RUNS

India registered a win in their first day/night match by an innings and 46 runs at Eden Garden. Bowling first, India managed to restrict Bangladesh on 106 runs only in the first innings. Ishant Sharma (5 for 22 runs) was the key source of wickets for India’s side.

With captain Virat Kohli’s 136 from 194 balls and Cheteshwar Pujara’s 55 from 105 balls, the Indian team registered a total of 347 runs. Again, Indian bowlers did their best and managed to restrict the Bangladesh side on 195 runs in the second innings to emerge victorious.

Ishant Sharma’s spell of 4 for 56 runs and Umesh Yadav’s 5-wicket haul for 53 runs, helped the team register a victory. Ishant Sharma won the Man of the Match award in this Test.