Most Dangerous Team in IPL 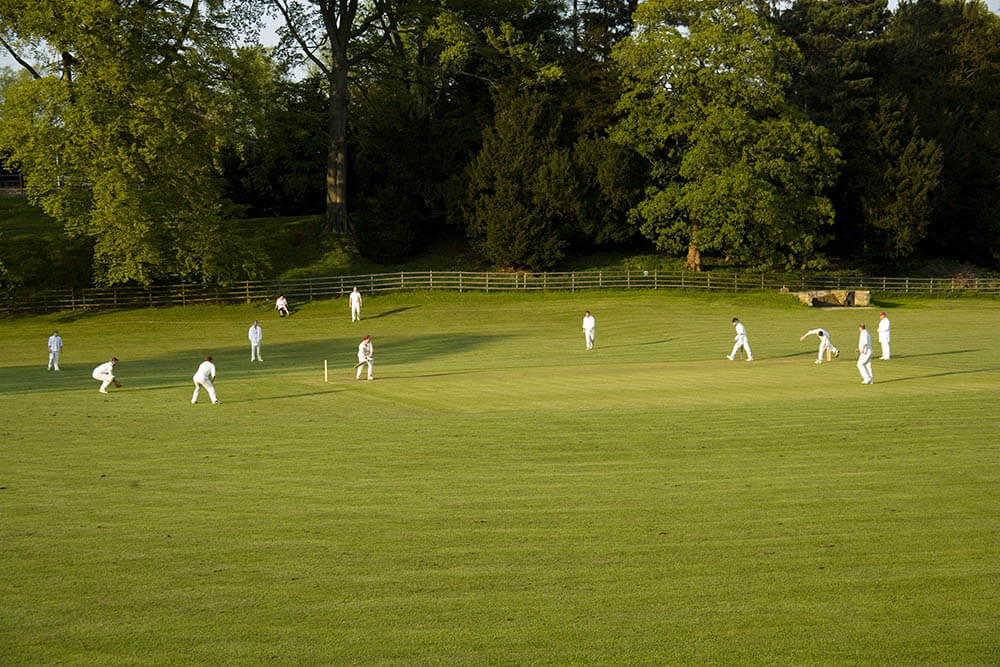 The Most Dangerous Team in IPL 2020

Let’s take a closer look at what we consider the most dangerous team in the IPL 2020, Mumbai Indians.

Rohit Sharma and De Kock are arguably the most reliable opening pair in the IPL. Back in the day, when Clive Lloyd’s West Indies ruled the roost, there was a saying, “if Roberts doesn’t get you, Holding will.” While that was a reference to a pair of the most lethal fast bowlers in the history of cricket, we have a similar analogy for the MI opening batsmen. “If Sharma doesn’t get you, De Kock will.” Rarely do both batsmen fail in the same game. And when both get going together, the match is virtually over in the powerplay.

In Ishaan Kishan and Suryakumar Yadav, MI have a pair of young domestic players who punch above their weight. Though neither has much international experience, both players are perfectly at home against some of the world’s best bowlers on display in the IPL.

Take away Kieron Pollard, Hardik Pandya and Krunal Pandya and MI will not be half the team they are. These three all-rounders represent the X-factor for the four-time champions. No other team has the batting potential to finish the innings on a high, quite like MI. These are players who can hit sixes at will and do so all the time. That these players chip in with useful wickets when they bowl is the icing.

Jasprit Bumrah and Trent Boult are arguably the best death bowling pair in the IPL. Add to that Boult’s penchant for taking wickets in the powerplay overs and you have the nucleus of the most feared bowling attack of the IPL. 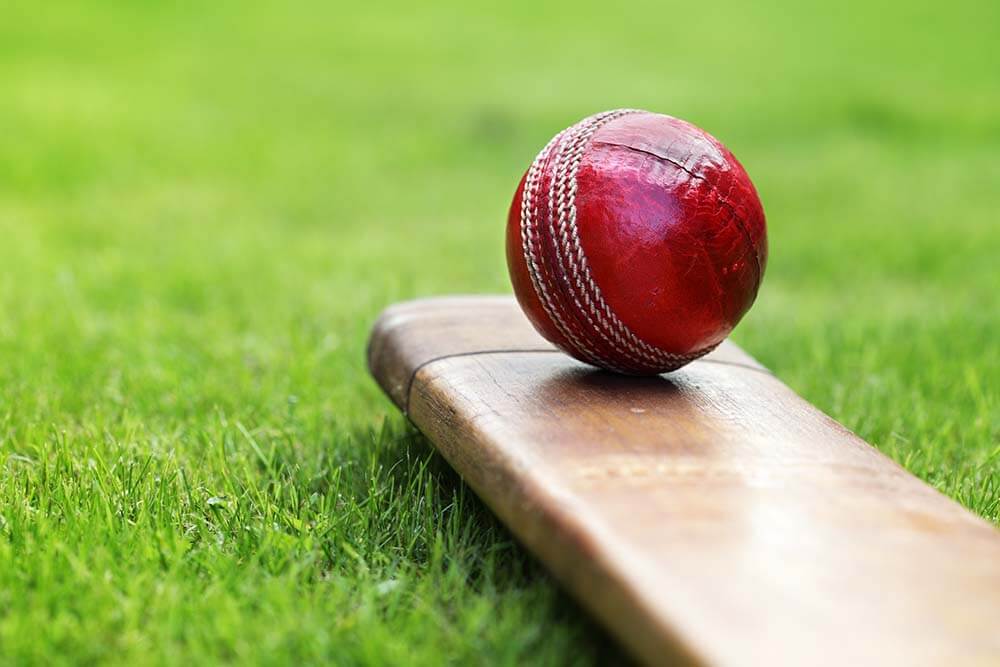 MI’s bench strength is the envy of their rivals. Chris Lynn, one of the most explosive T20 openers, did not get a game in the IPL 2020. In James Pattinson and Nathan Coulter-Nile, MI had wicket-taking fast bowlers in the IPL 2020 who were merely backups for the big boys in the first eleven.

Rohit Sharma has the quiet confidence of the man who has been there, done that. Regardless of the situation his team is in, the IPL’s most successful skipper knows that MI will eventually come up trumps.

Why Are MI so Dangerous?

MI are the sum of reliable openers, a solid middle order, a trio of all-rounders who can finish the innings on a high note, bowlers who can squeeze the life out of rival batsmen in the death overs, a bench strength that will give most other first elevens in the IPL a run for their money, and finally the most assured captain the competition has witnessed over the years. And that to us defines the most dangerous team in the IPL 2020 season.

There is absolutely no doubt that Mumbai Indians (MI) are arguably the best team in the history of the IPL. No team has won more IPL titles than MI’s four. In fact, since the start of 2013, they have won it every two years (2013, 2015, 2017, 2019). Year after year, they have retained the same core of players and boast a strong side every year. They’ve been incredibly consistent and even if they start slow and are behind the eight-ball, the Rohit Sharma-led Mumbai Indians know how to bounce back, qualify and go on to win the title. Moreover, they have the most number of wins in the history of the IPL.

If there is any team that can contest with Mumbai Indians for the tag of the best team of the tournament, then it is Chennai Super Kings (CSK) hands down. No team have qualified for the playoffs as many times as CSK have. In fact, they have finished in the top four in every season that they have played (10 seasons). The MS Dhoni-led side have gone on to win three IPL titles and have reached a staggering eight finals. After MI, CSK are the only team to have won more than 100 wins. In fact, CSK’s win percentage is the best in the history of the IPL and it stands at 60.17%.

Apart from MI and CSK, Kolkata Knight Riders (KKR) are the only other team to have won the IPL title twice. After underperforming in the first three years of the IPL, KKR picked up pace and have been very good in the last decade or so. They have consistently made it to the playoffs and won it twice, in 2012 and 2014. KKR have had some terrific firepower over the years and it has only continued that way. The two-time IPL champions are also nearing 100 wins and they will become the third team to get to the milestone. 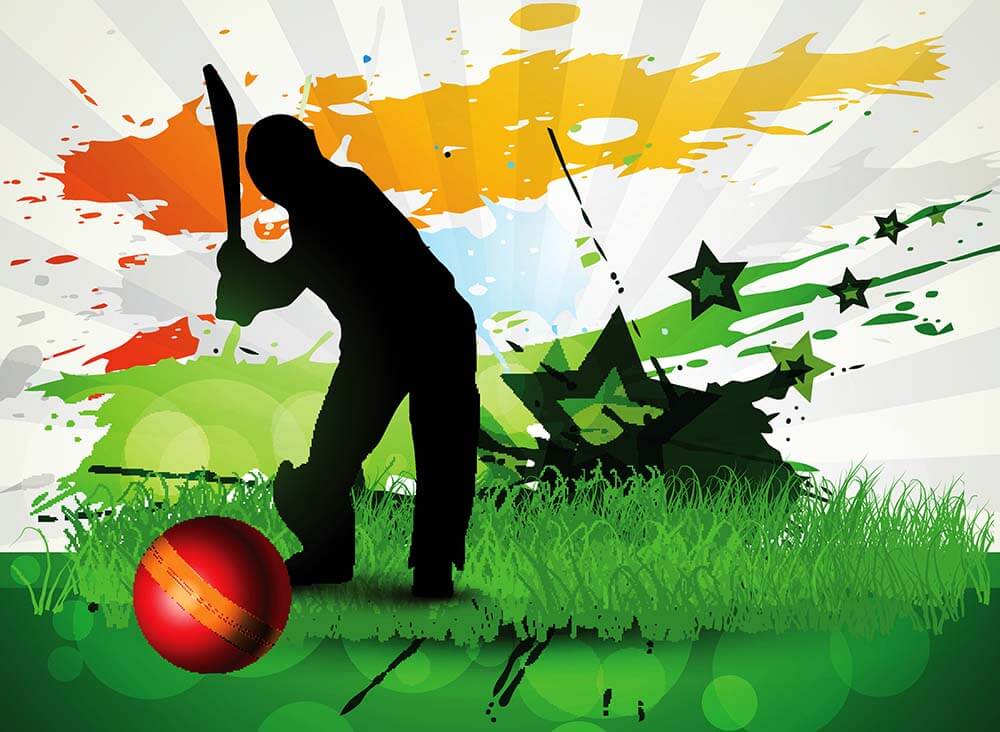 It was only in 2013 that Sunrisers Hyderabad (SRH) came to the fore as they replaced Deccan Chargers. SRH had a slightly indifferent start as they made it to the playoffs in their debut season before finishing sixth in back-to-back years, 2014 and 2015. However, once David Warner took charge as captain for a complete season, the results turned in their favour. They stunned everybody to go on and win the IPL title in 2016 and made it to the playoffs in the following three seasons as well, including the final in 2018. SRH have been a team that never hogs a lot of headlines but they have shown they can get the job done.

Rajasthan Royals (RR) were the inaugural champions in the IPL but they haven’t won a single title since then. They have blown hot and cold thoroughly in this Indian T20 league. Having played 10 seasons, excluding the 2020 one, RR have qualified for the playoffs only on four occasions, including the 2008 season. RR have been a low-profile team for a long time and now, despite having some of the biggest names they’ve fallen short to achieve success.

Among the current eight teams, Delhi Capitals (DC) is the only team to have never reached the final in the history of the IPL. They have reached the qualifiers on four different occasions but their best finish has been the semifinals or the second qualifier where they’ve lost twice. Last season, Delhi played extremely well and finished in the top four for the first time since 2012. Overall, they have 81 wins and have lost 99 games, which is the joint-most in the IPL. 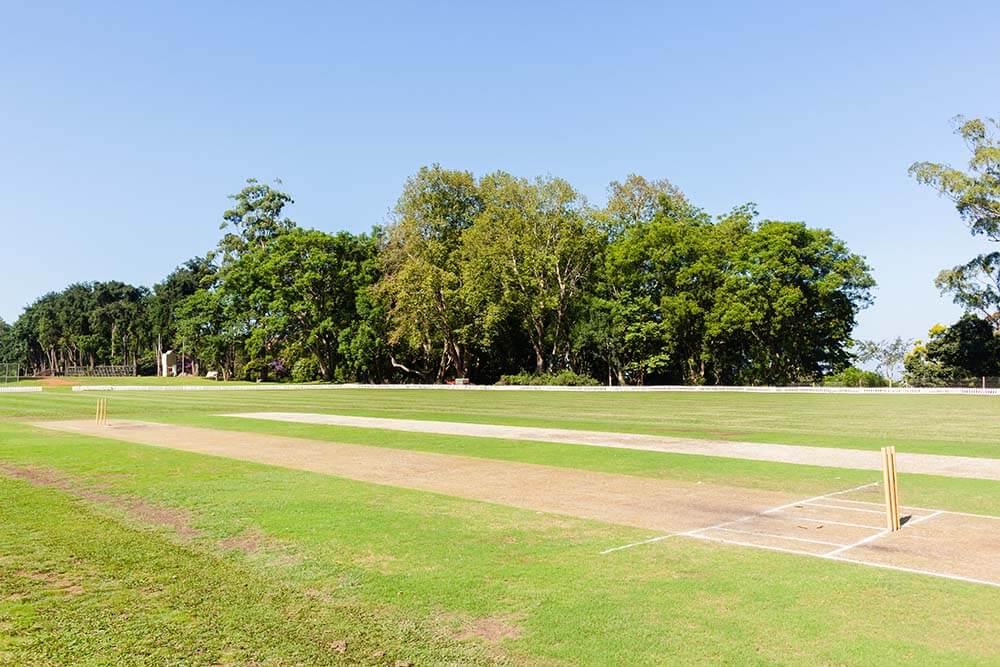 Royal Challengers Bangalore (RCB) have been the perennial underachievers in the IPL. Season after season, it looks like it is finally time for RCB but they flatter to deceive. They just haven’t been able to find the right formula for success. RCB have reached the final three times and have lost on each of the three occasions. They’ve had some of the biggest names of world cricket and yet, they’ve just haven’t been able to get the job done. Over the last three seasons, the three-time champions have tried even harder and have ended up with the wooden spoon twice.

With RCB and DC, Kings XI Punjab (KXIP) are the only team to have never won the IPL. There is a lot of attention drawn to RCB and their problems every season but Punjab aren’t any better. In fact, KXIP have reached the top four only twice (2008 and 2014) in the history of the IPL which is the worst result among the current teams. They did reach the final in 2014 and it looked like it was their year but the then George Bailey-led side gave in. Hence, with 99 losses, KXIP are tied with Delhi for the biggest number of losses in the history of the IPL.

So, which is the most dangerous side in the history of the IPL? One of the most popular opinions would be Mumbai Indians and Chennai Super Kings for the sheer consistency and win-loss ratio along with their multiple IPL title wins. But even between the two, Mumbai look very powerful. They have quality international players in their lineup. Not only in the playing XI, but there are also some high-class players, who might walk into T20 XIs around other leagues in the world, who are warming the benches every season. They have enough resources to even compete with international teams around the world. Moreover, Rohit Sharma is leading the troops well and is excellently managing the workload. CSK and KKR have been very consistent too and SRH have shown they can be added to the mix as well. But hands down, MI is arguably the most dangerous team in the history of the IPL.