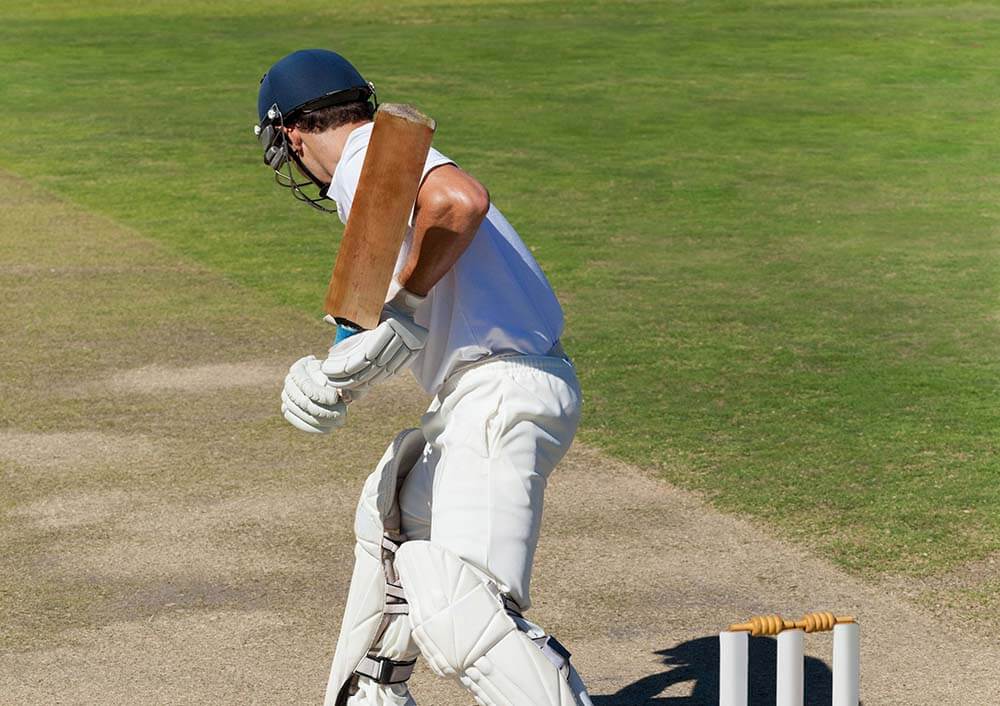 The Indian Premier League (IPL), one of the biggest T20 leagues in the world, started back in 2008. Only 3 batsmen have crossed the 5000-run mark in the IPL so far. Here’s a list of players with more than 5000 runs in the IPL.

Please note that the data provided is as of 15th October 2020, after the match between RCB and KXIP in the IPL 2020. The list contains three Indian players, two of whom are currently captaining their respective sides. Raina and Kohli reached the 5000-run mark in 2019 while Rohit reached in ongoing IPL 2020.

Let’s begin with the current Indian captain and a legendary batsman, Virat Kohli.

Virat Kohli is the leading scorer in the IPL with 5716 runs so far scored for a single franchise, Royal Challengers Bangalore (RCB). Throughout his career that began with the inaugural IPL season in 2008, he has scored these runs in 177 innings (185 matches) with an average of 38.62 and a strike rate of above 130. Kohli has scored 5 centuries – second-most in the IPLs – and 38 half-centuries – joint third-most in the history of the IPL.

Kolhi is the second player behind Suresh Raina to reach the 5000-run mark. He reached the milestone on 28 March 2019 at M Chinnaswamy stadium in Bangalore in a day-night encounter against Mumbai Indians. Kohli was 46 runs short of 5000 runs before that match and he managed to score exactly 46 to get to 5000 runs.

The IPL 2016 was hands down the best season for Virat Kohli when he scored 973 runs – highest in an IPL season ever – with an average of 81.08 and a strike rate of 152.03. He scored 4 centuries in that season which is also the most in an IPL season by a single batsman. In his IPL career, Virat Kohli has received 13 Man of the Match awards. He is one of the best players of all time in any format he chooses to play in.

Mumbai Indians’ skipper and one of the most elegant batsmen in the IPL, Rohit Sharma, was the third batsman in the IPL to reach the 5000-run mark. He has scored 5114 runs so far in IPLs in his 190 innings (195 matches) with an average of 31.56 and a strike rate of 131.09. Rohit Sharma, just as Raina, has 1 century and 38 half-centuries in the IPL. He has scored these runs playing mostly for Mumbai Indians. For three seasons, from 2008 to 2010, he was representing the now-defunct franchise, Deccan Chargers.

Apart from the players mentioned above, some players are ready to enter this list. The closest one is Sunrisers Hyderabad (SRH) skipper David Warner. He is just 10 runs away from scoring 5000 runs in the IPL. He has scored 4990 runs in the IPL so far in 134 innings with an average of 42.64 and a strike rate of 141.04. He might reach the milestone the next time he bats. When he gets to the milestone, he will be the fastest to get there in terms of innings played.

The next few batsmen in line are AB de Villiers, currently at 4625 runs, MS Dhoni who has 4565 runs to his name and Universe Boss Chris Gayle with 4537 IPL runs so far. They may or may not get there in this season but the IPL 2021 will definitely see these players having reached the 5000-run milestone.