Most Test Wins as Captain 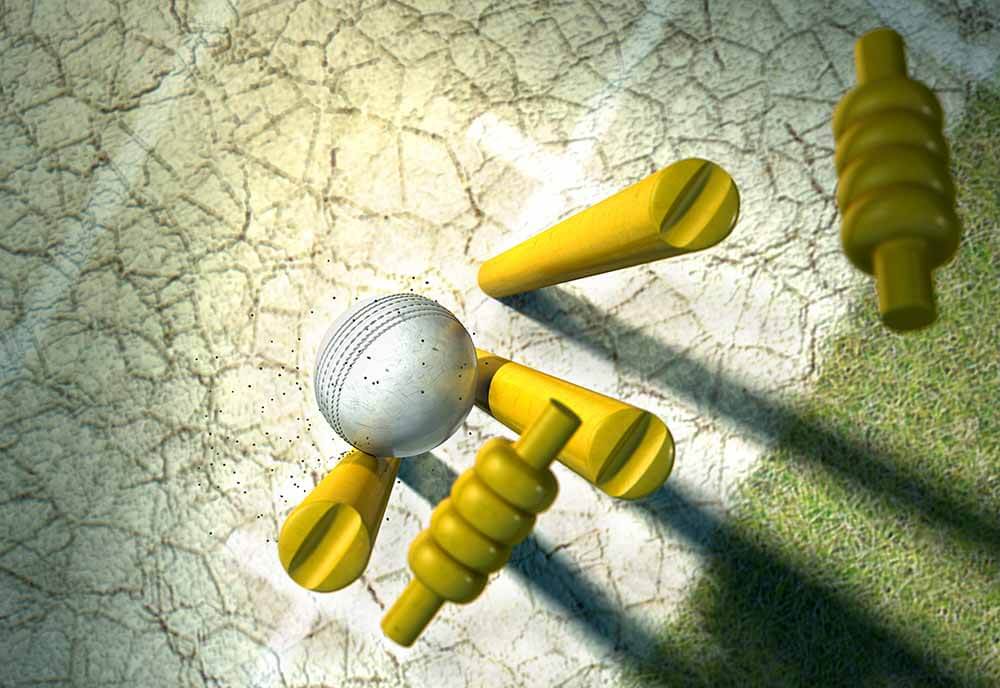 As the above list shows, South Africa’s Graeme Smith has the most Test wins as captain with 53. In this article, we review the records of the top 10 players with the most wins in Test cricket as captain.

Captains with Most Wins in Test Cricket

Graeme Smith had an upfront and direct batting and leadership style. He was a shrewd captain who bolstered the confidence of the South African cricket structure. Smith was also a top-class batsman who boasted a Test average of 48.25.

Punter was one of the most successful batsmen and captains produced by Australia. He led his nation to 26 successive undefeated world cup matches. As a batsman, he was known for his excellent pull and cover drive. 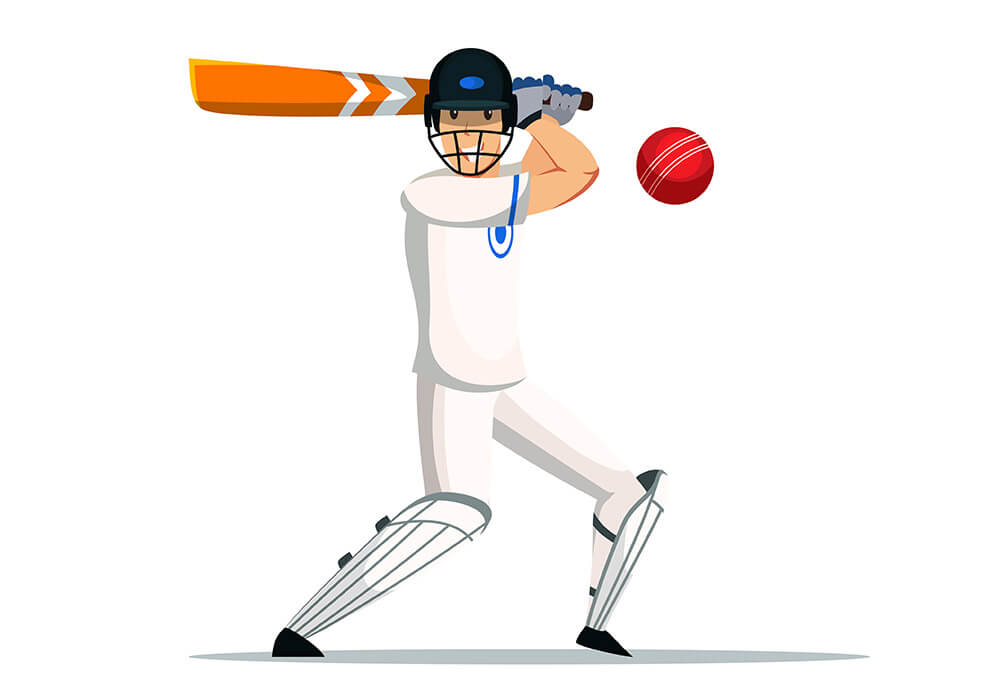 Virat Kohli displayed his captaincy skills at an early age when he helped India win the Under-19 World Cup. As a batsman, he is top-class in all three formats. His astute captaincy has helped India bag 36 Test wins to date.

Allan Border was a doughty warrior who valued his wicket with zeal. He led Australia to a world cup triumph in 1987 and retained the Ashes two years later. Besides more than 11,000 Test runs, Border also hammered 6,524 ODI runs.

Determined and graceful, Fleming is one of the best batsmen produced by New Zealand and their most successful skipper. He is the first Kiwi to score 7,000 Test runs. Besides more than 7,000 Test runs, Fleming also clobbered 8,037 ODI runs.

Along with Sachin Tendulkar and Virat Kohli, MS Dhoni is the most popular cricketer in India. He is still going strong in the IPL leading the Chennai Super Kings. Under his leadership, India reached the top in all formats, becoming the leading Test team for 18 months from December 2009, winning the World T20 Cup in 2007 and triumphing in the ODI World Cup in 2011. 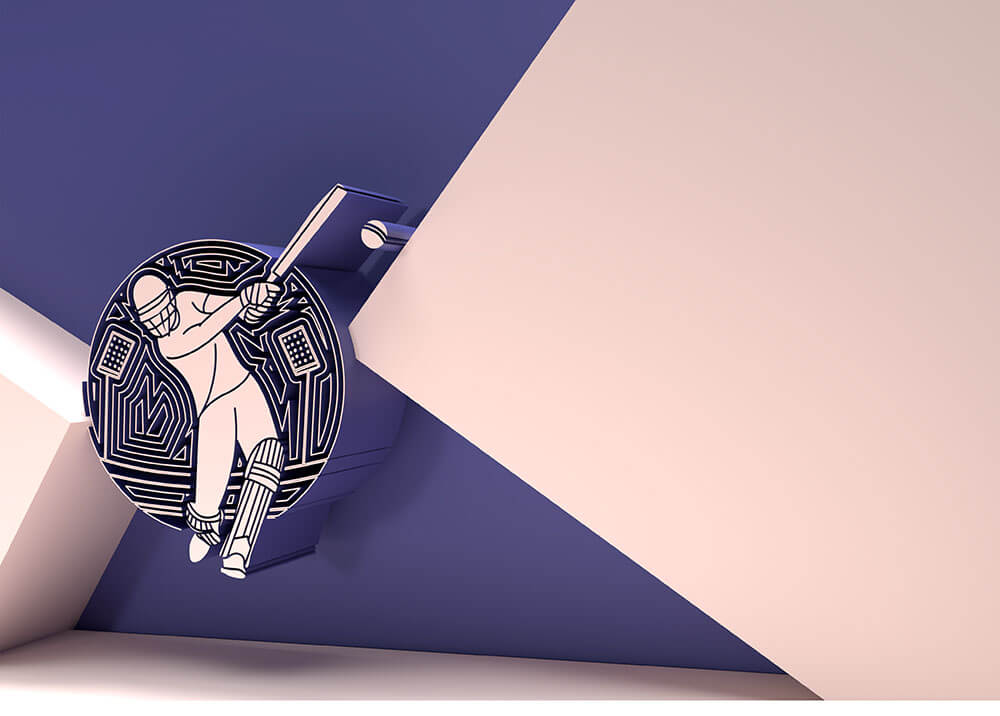 Hansie Cronje had established his reputation as a top-notch batsman and captain for South Africa before his career was halted by the match-fixing controversy in India in 2000. Besides more than 3,000 Test runs, Cronje also blasted 5,565 ODI runs.

King Richards led the Windies to 27 Test wins besides setting a reputation as a dominant and aggressive batsman. His batting was powerful and devastating and he could destroy the best bowlers in the world without any fear. His courage was exemplified by the fact that he never wore a helmet.

Virat Kohli is India’s most successful Test captain having led the nation to 36 Test wins so far while losing 14. He broke Dhoni’s record in 2019 by recording his 28th Test victory. In 2018, Kohli skippered India to their maiden Test series victory down under. Kohli has not lost a home Test series yet.

That then is the list of captains with the most Test wins. All the skippers in the list are shrewd leaders who have led their teams astutely to many Test triumphs.