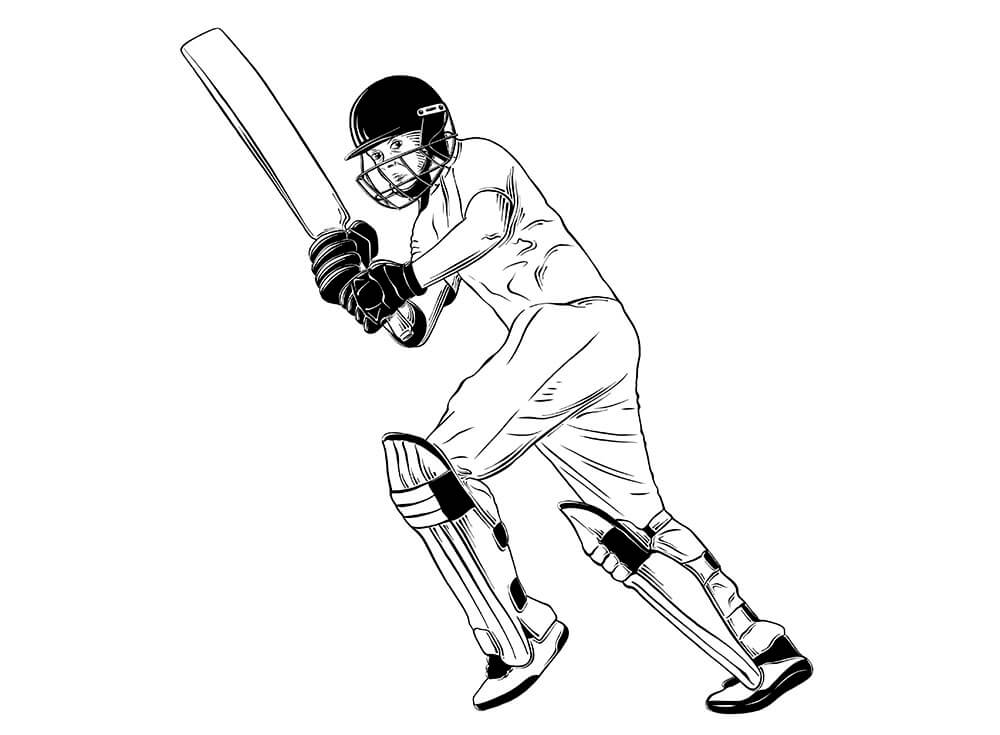 The limited-overs format of cricket has been unfair to bowlers in recent years as the game encourages batters to pursue aggressive approaches. However, in the Test format of cricket, bowlers are still the most important players. There were numerous bowlers in the past who made life difficult for batsmen. There were times when batsmen admitted to being afraid of facing certain bowlers. In this article, we’ll look at some of cricket’s greatest bowlers who have taken 150 wickets in the fewest number of Test matches.

List of Top 5 bowlers to take 150 wickets in the fewest number of matches:

With 150 wickets in only 24 Test matches, Sydney Barnes is at the top of the list. Due to his exceptional swing bowling, he is regarded as one of the greatest bowlers of all time. Waqar Younis, the current Pakistani bowling coach, and Yasir Shah are ranked second and third respectively. Pakistan has three players on this list. England and South Africa both have two bowlers, while Australia and India have one each. 5 bowlers have been clubbed together at the 5th spot since all of them needed exactly 29 Tests to reach the 150-wicket milestone in Tests.

Let’s take a closer look at each of these Test bowlers.

SF Barnes is considered one of England’s greatest bowlers of all time. He bowled at a medium pace, with the ability to swing and break off and leg with the ball. Barnes played 27 Test matches for England, taking 189 wickets at an average of 16.43. His Test bowling average was the lowest ever recorded in the history of the game.

Barnes also set the record for taking the most wickets in a Test series. In the Test series against South Africa, he took 49 wickets. He claimed two four-wicket hauls, 24 five-wicket hauls and seven ten-wicket hauls in his 27-match Test career. Barnes was the first bowler to use seam and subtle spin to deceive batsmen. He was the bowler of the century and a nightmare for the opposition.

This right-arm fast bowler is one of Pakistan’s best bowlers. Waqar Younis is well-known for his ability to reverse swing the bowl. He went on to take 350 wickets in Test cricket over the course of his career. Waqar holds the record for being the first bowler to dismiss all eleven batsmen in a match.

Waqar appeared in 87 Test matches, claiming 373 wickets at an average of 23.56. He has also taken 22 five-wicket hauls and 5 ten-wicket hauls. It took him 4 years and 87 days to reach the milestone of 150 wickets in 27 games. He is currently the Pakistani team’s bowling coach. 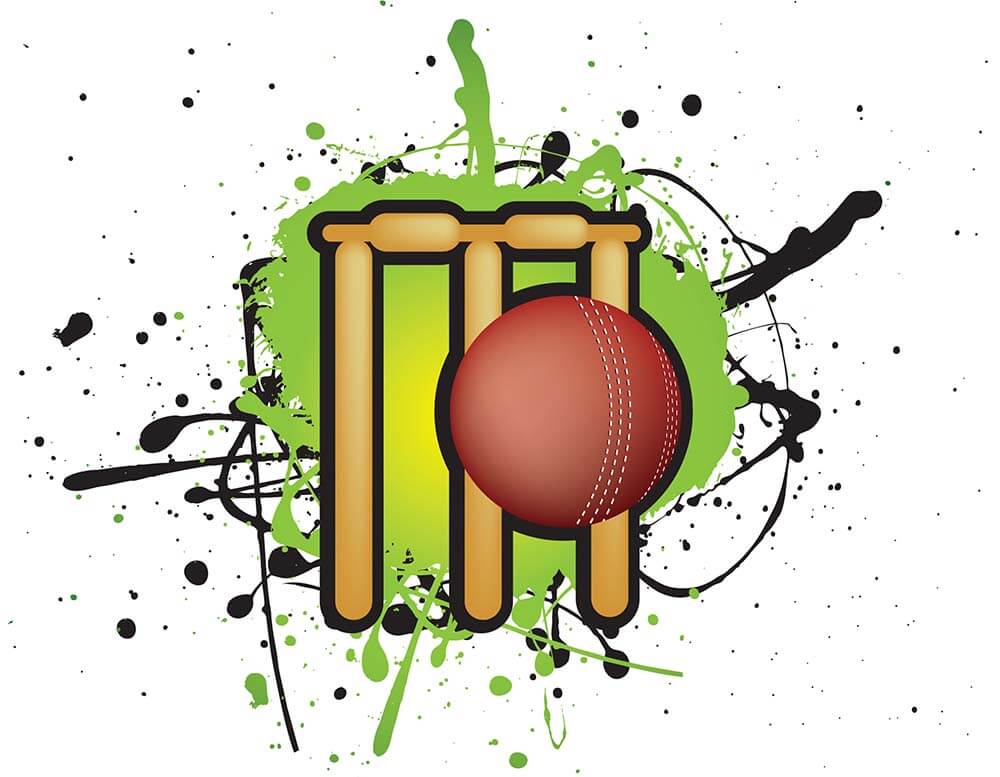 This Pakistani spin bowler is the only spin bowler among the top three bowlers who have reached 150 wickets in the fewest number of matches. In 27 matches, Shah took 150 wickets. He has also been the fastest bowler in history to reach 200 wickets which he did in 33 matches only.

Shah has played 45 Test matches and taken 235 wickets at an average of 30.83 in his career. He has 15 four-wicket hauls, 16 five-wicket hauls and three ten-wicket hauls.

Clarrie Grimmett is the only Australian bowler to appear on the list. Born in New Zealand, Grimmet holds the record for taking 150 wickets in 28 matches in 9 years and 101 days. Grimmett was one of the first spinners and has been widely credited with inventing the flipper delivery method.

In his career, he appeared in 37 Test matches and took 216 wickets at an average of 24.21. He was also the second-fastest bowler in history, having taken 100 and 200 wickets in just 17 and 36 games respectively. Grimmett was undoubtedly a role model for a generation of spin bowlers who came after him in the game of cricket.

Five bowlers are tied for fifth place on this list, having each played exactly 29 matches to reach the mark of 150 wickets. Ian Botham set the record in just 2 years and 362 days – fastest in terms of days among these bowlers. Spin bowlers have significantly dominated this list. HJ Tayfield, Saeed Ajmal and Ravi Ashwin all are fantastic spin bowlers who had successful Test careers. In Test cricket, Dale Steyn and Ian Botham have built their reputations and have been a nightmare for many batsmen throughout their careers. 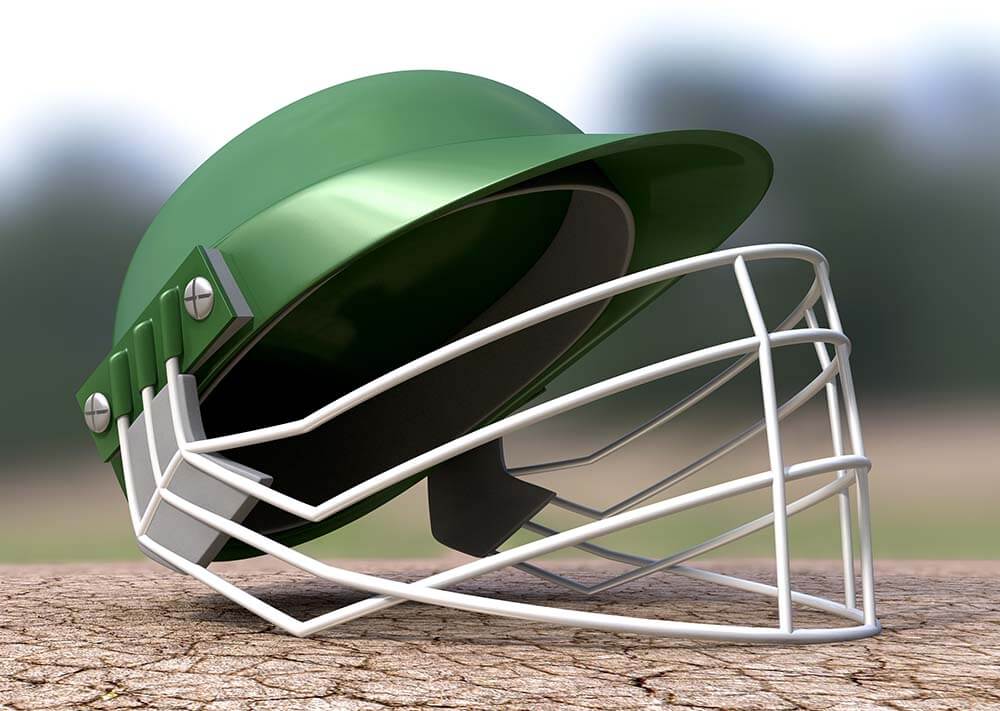 It took Sydney Barnes exactly 12 years to reach 150 Test wickets which the likes of Yasir Shah and Ian Botham did in under 3 years. Different eras, different Test match frequencies. While Pakistan, England and South Africa lead the pack here, Australia and India have also managed to make an entry.