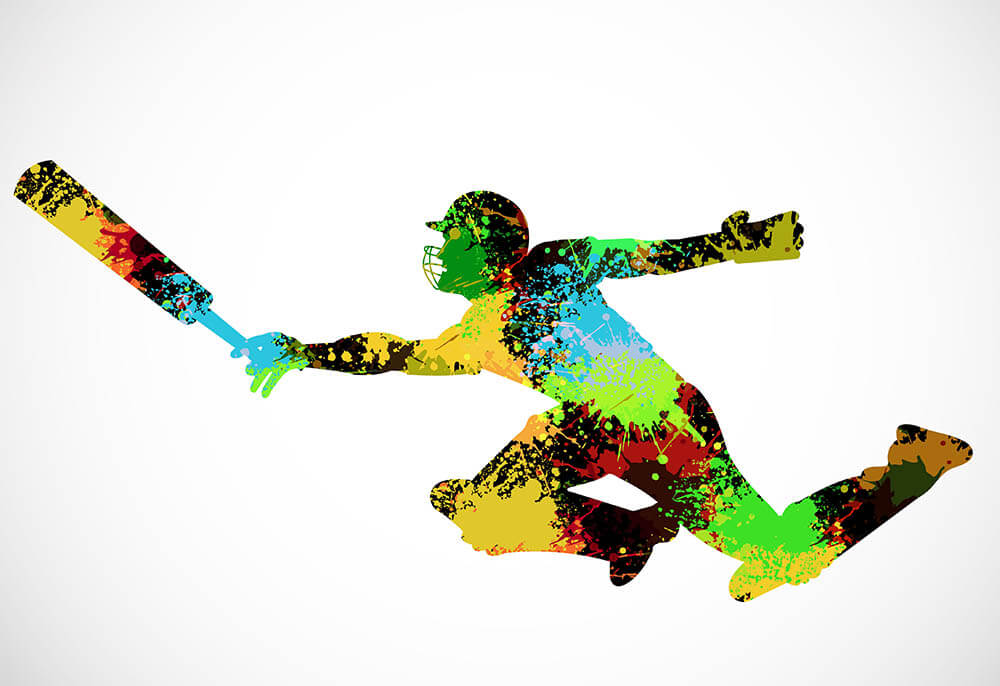 Mahendra Singh Dhoni stunned everyone when he led the young Indian cricket team in the first ICC T20 World Cup in 2007. He created history as India defeated their archrivals Pakistan in the Final. Captain Cool’s sharp wicket-keeping skills and his ability to assess different game situations are unparalleled.

Dhoni made his debut on 2 December 2005 with a Test match and played his last international match on 27 February 2019. The fantastic student of sports, MS Dhoni has not only learnt the game but also mastered it. He’s the only captain in the history of cricket to possess the ICC World Cup, Champions Trophy and ICC T20 World Cup.

Let’s look at some of his exceptional records.

Most Matches as a captain

MS Dhoni has played the most number of matches as a captain in international cricket in his career. He captained India in 332 matches overall. India managed to win 178 games, lost 120, tied 6 and 15 matches ended without a result. Overall, India won 53.61% of the matches when Dhoni was captain of the team. He attained this top position trumping many great leaders such as Ricky Ponting (324 matches as captain), Stephen Flemming (303 matches as captain) to name a few.

Below is the table for the most matches as a captain – Top 5 captains:

3rd-Most Dismissals as a Wicket-keeper

Here are the top five wicket-keepers in international cricket:

MS Dhoni’s marvellous innings of 224 runs against top team Australia in 2013 has placed him in the top-three on the list of the most runs in an innings by a wicket-keeper. He’s only behind two other legendary keeper-batsmen, Andy Flower (232 not out) and Kumar Sangakkara (230 runs). Dhoni’s 224 included 24 boundaries and 6 sixes, as he stayed at the crease for 365 minutes and empowered India to win the match by 8 wickets, with only 50 required to win in the second innings. The victory also placed Dhoni at par with Sourav Ganguly, to become the most successful Indian captain (21 Test wins) at that time. Later, Dhoni surpassed him and became the most successful Indian Test skipper (27 wins), which was broken by Virat Kohli (26 wins so far).

Most Test matches for a captain who kept wickets

Between 2008-2014, MS Dhoni, as a wicket-keeper and captain, appeared in 60 Test matches, which is a record. Bangladesh’s Mushfiqur Rahim is the second on the list, with 28 Test matches. Andy Flower kept wickets on 16 occasions while being captain of Zimbabwe. The gaps between him and others indicate the greatness and the rareness of the feat.

The most successful Indian wicket-keeper in Tests 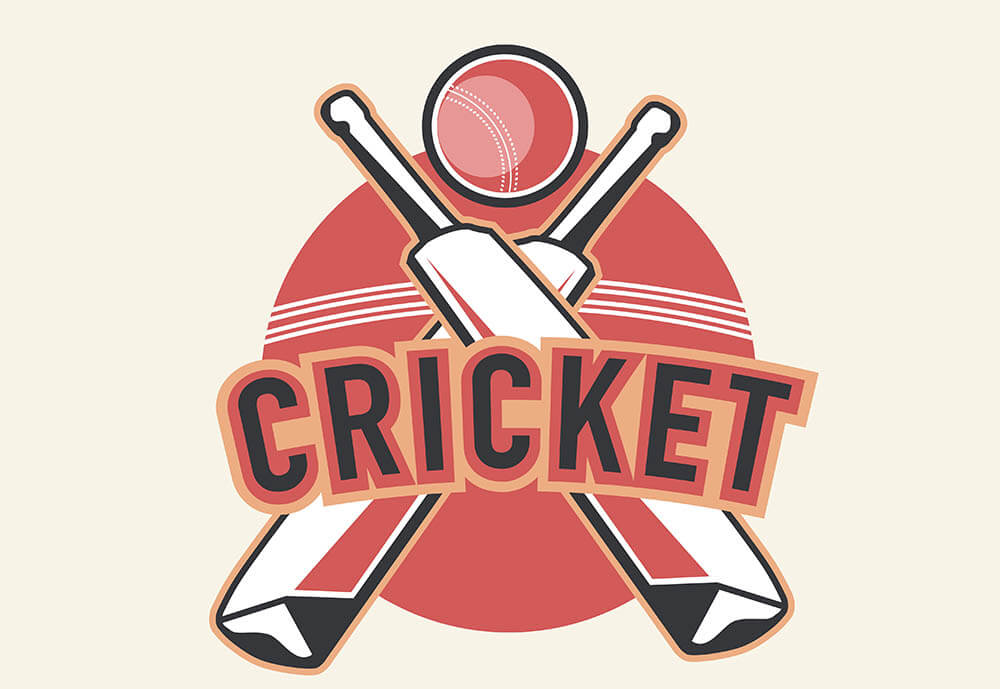 Most stumpings in a career

Dhoni’s lightning-speed keeping earned him 123 stumpings in ODIs, which is a world record. From 350 one day international matches, he has a total of 444 dismissals, including 321 catches and 123 stumpings. Dhoni has 1.286 dismissals per innings. In terms of overall dismissals, he’s only behind Sri Lankan great Sangakkara (482 dismissals) and Adam Gilchrist (477 dismissals).

Most dismissals in an innings

MS Dhoni also shares the record for the most dismissals in an innings in ODIs, with Adam Gilchrist, Alec Stewart, Ridley Jacobs and Mark Boucher – all participated in 6 dismissals in an ODI innings. Dhoni, during his initial years in cricket, got 6 dismissals against England in Leeds. He had five catches and 1 stumping, helping team India to defeat a very strong English side.

Most runs in an innings by a wicket-keeper

On 31 October 2005, young MS Dhoni played a splendid knock of unbeaten 183 runs in response to Sri Lanka’s 298. He smashed 15 fours and 10 sixes and single-handedly led India to cross the finishing line, as India won by 6 wickets. Even more than 15 years later, it’s still an unbroken record, placing him above the likes of Quinton de Kock (178), Liton Das (176) and Adam Gilchrist (172).

Most ODI matches for a captain who kept wickets

MS Dhoni again tops the chart of the most matches by captains who kept wickets. Between 2007-2018, he kept wickets in 200 ODI matches while being captain. The next on the list is Sarfaraz Ahmed (Pakistan – 50 matches), followed by Andy Flower (Zimbabwe – 46 matches) – placing Dhoni a class apart.

Most dismissals, catches and stumpings in a career

Dhoni’s 91 dismissals in Twenty 20 International matches are the most by any wicket-keeper in the world. In 98 T20I matches, he took 57 catches and dismantled stumps 34 times which are also world records. Denesh Ramdin (West Indies – 63 dismissals) and Mushfiqur Rahim (Bangladesh – 61 dismissals) are way behind him. This record looks highly unlikely to be broken.

Most dismissals in an innings

In T20Is too, MS Dhoni shines with the most dismissals in an innings. Though, he shares this feat of five dismissals in a T20I match with Afghanistan’s Mohammad Shahzad. Dhoni took five catches against England in July 2018 in Bristol.

Most T20I matches for a captain who kept wickets

Just like in Tests and one day internationals, MS Dhoni tops this list as well. In the period from 2007 to 2016, he led the side and kept wickets in 72 Twenty-20 International matches. Pakistan’s Sarfaraz Ahmed (37) and Bangladesh’s Mushfiqur Rahim (23 matches) lag behind him by a big margin. 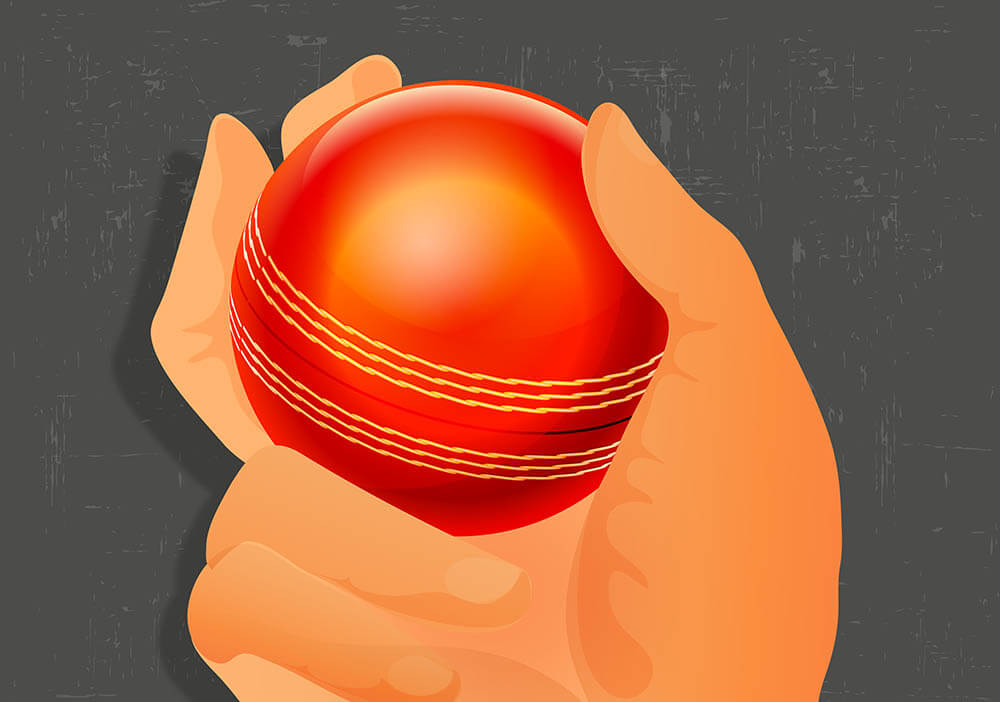 MS Dhoni has been the most popular and the most loved face in the Indian Premier League. Under his leadership, Chennai Super Kings became one of the most successful teams in the history of the IPL, with three IPL trophies. Followed by Suresh Raina (4650 runs), MS Dhoni (4095 runs) is the second-highest run-getter for CSK with an average of 41.78. He has the following IPL records to his name:

1. Most number of sixes for CSK

2. Most career dismissals, catches and stumpings

As of May 2021, MS Dhoni tops the list of the most dismissals, catches and stumpings in the history of the IPL. From 211 IPL matches, Dhoni earned 153 dismissals. It includes 114 catches and 39 stumpings.

Playing for Chennai Super Kings and Rising Pune Supergiants, MS Dhoni appeared in the most IPL matches – 211, followed by Rohit Sharma (207). Dhoni’s 195 appearances as captain are the most, followed by Virat Kohli’s 132.

MS Dhoni is in a true sense a great sportsman excelling in all departments of cricket, be it wicket-keeping, batting, or captaincy. His ability to stay calm and keep cool under pressure has been the key to his success. It will be an understatement to say he redefined India’s cricket. If cricket is a gentleman’s game, MS Dhoni is the true gentleman.