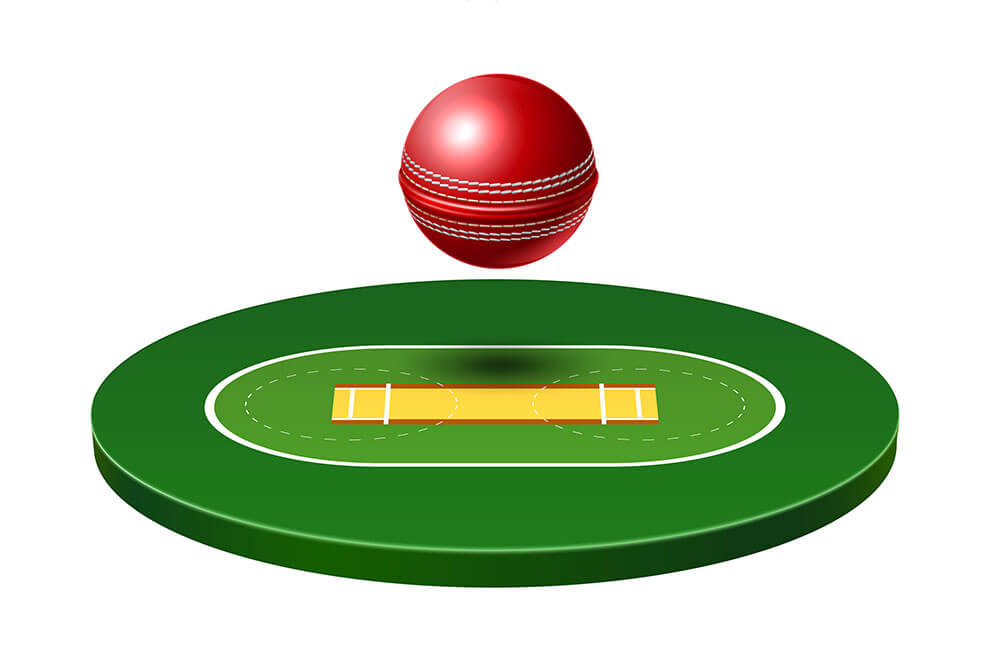 Above is the list of the oldest living players. Let’s take a closer look at the three oldest players and analyse their achievements and records.

John Watkins was an excellent all-rounder who batted right-handed in an attacking fashion. He could also bowl tight, decent, medium pace and fielded smartly in the slips. He emerged after the war and played his first Test at home in 1949 against Australia.

Overall, Watkins featured in 15 Tests in which he scored 612 runs at a 23.53 average with 3 fifties. Watkins’s highest Test score was 92.

Ronald Draper was born on 24 December 1926 in Cape Province in South Africa. He was a right-handed wicket-keeper-batsman. Draper played two Tests against Australia in 1949-50.

Draper smashed a century before lunch on four occasions in first-class cricket. He occupies a vital spot in South African cricket history as the first player to crack two tons in a Currie Cup game. Draper also made a hundred on first-class debut in 1945-56, stroking 114 versus Orange Free State.

Ken Archer was an opener for Queensland for more than 10 years after the war. He was an excellent fielder. Archer was offered a professional baseball contract to play in the USA, but he declined. In 1949-50, he went on a tour to South Africa representing Australia and stroked 826 runs in 24 essays but did not play a single Test match.

Archer’s Test debut was in 1950-51 in Melbourne in which he scored 26 and 46. However, Australia lost the match by 28 runs to England. Archer took part in the next two Tests before getting dropped.

In the following season, against the West Indies, Archer performed well in the first two Tests.