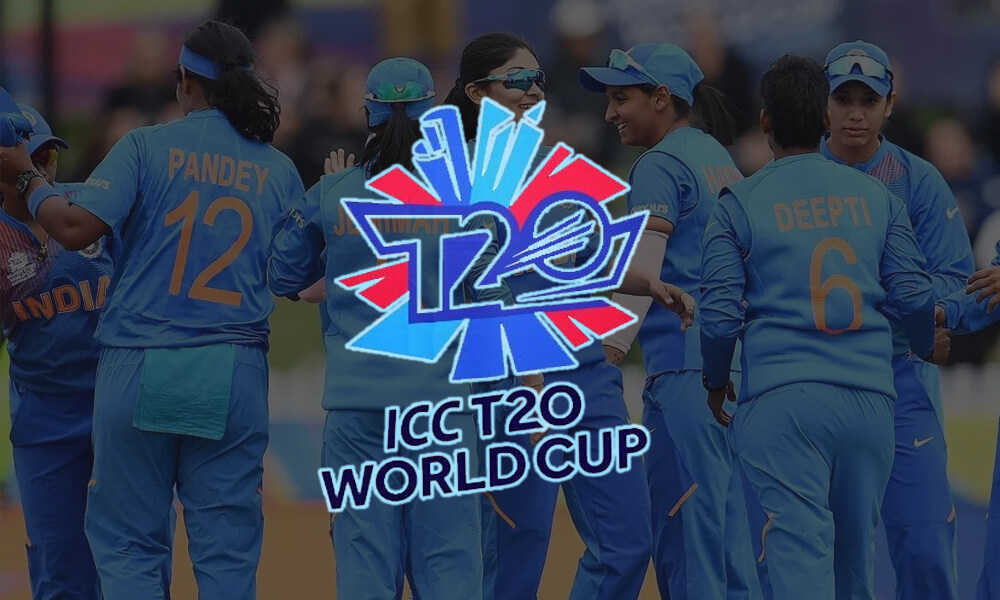 Smriti Mandhana, opener for the Indian women’s cricket team, has said that her team went through a ‘massive’ improvement since their loss to Australia in the final of the 2020 Women’s T20 World Cup.

The limited overs veteran made the statement at the start of India-W’s tour of Australia, which has since seen 3 ODIs and a Test being played out, with three T20s on the docket for the upcoming week.

Speaking after the end of their mandatory two-week hotel quarantine, Mandhana said that the COVID-19-induced cricketing break had allowed the relatively inexperienced side some breathing room to better understand the intricacies of the game.

As the Indian woman with the highest T20I score and only Test century in Australia, Mandhana also stated that the bounce in Australian pitches made for excellent batting surfaces.

In the 3 ODIs the two teams played, Australia won the first match convincingly, barely took the second match by way of a controversial or erroneous (depending on who you ask) piece of umpiring, and lost the last match. The loss saw their incredible 26-match win streak come to an end, and with the subsequent Test ending in a deadlock, Smriti Mandhana’s words have begun to ring true.

Mandhana scored the highest number of runs for the Indians across the three ODIs, getting a respectable 124 at an average of 41.33.

The prolific batter also managed to score her second Test century in Australia, with her stately 127 dwarfing her 102 from 2016. A 31 in the second innings earned her the Player of the Match award – once again showing the world what she’s capable of.

These results were especially impressive given the fact that batting stalwart Harmanpreet Kaur was ruled out with an injured thumb. It is thought that Kaur may return for the T20 series.

The tour will also serve as a springboard into the squads for the upcoming ODI World Cup for good performers, which raises the stakes past the usual hype for any meeting between these two teams.

The ICC Women’s ODI World Cup is scheduled to start on March 4, 2022, with New Zealand being the location of the tournament.

This will be the first Women’s ODI World Cup hosted by New Zealand since 2000, and the third hosted by them overall.

Playing a series in neighbouring Australia will give India some much-needed practice in a region they seldom visit, which can only serve to improve their chances at the World Cup.

For more news and updates on the Indian women’s cricket team, stay connected with cric-life.com.