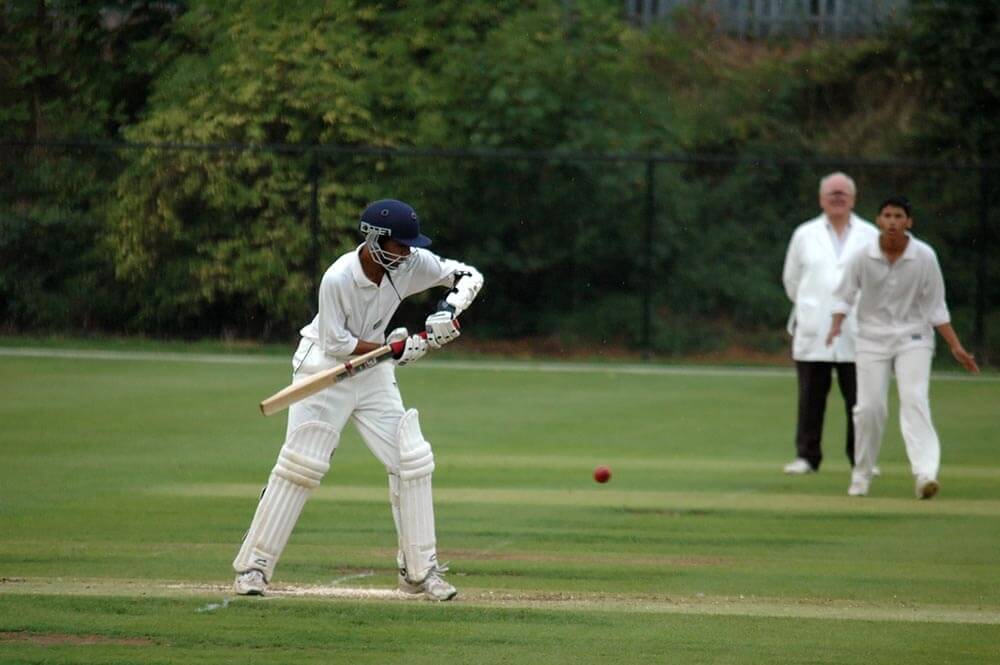 Following a leg injury suffered by Shubman Gill, the Indian squad, currently in England, requested the BCCI to send additional batsmen to cover for the opener. The BCCI has reportedly rejected the request and advised the contingent to use the best players already at their disposal in England.

BCCI Has Already Provided a Back Up Opener

The request by the contingent in England and the subsequent rejection by the BCCI has become a charade that has dominated the headlines. Gill has been ruled out of the whole England tour following his injury. The BCCI had already provided a backup player in the form of Abhimanyu Easwaran who accompanied the Indian squad to England. Reportedly, some doubts have been cast over Easwaran’s ability to handle the England fast bowling attack. The BCCI is said to be concerned that sending an additional reinforcement midway through the tour would be even more difficult considering the quarantine requirements that would have to be fulfilled.

Demand Made for Shaw and Padikkal

The Indian contingent in England is reported to have named Devdutt Padikkal and Prithvi Shaw as their preferred choices to replace Shubman Gill. Both Padikkal and Shaw are currently in Sri Lanka with the Shikhar Dhawan-led second-string Indian squad which has landed there ahead of the white ball series with Sri Lanka that is scheduled to begin on 18 July. The BCCI had not considered Prithvi Shaw in the original 24-strong squad for the English tour. Further, some in the BCCI felt that it was too early in Padikkal’s career to consider his selection for such an important tour.

A BCCI source has been quoted as saying to the media, “When Prithvi Shaw was not considered in the pool of 24 players who travelled, why should it be any different now. As for Devdutt Padikkal, well, he’s a great talent but doesn’t deserve to be pushed to the wall like this. His time will come.”

The tour of England involves a five-match Test series. Shaw is considered by sources in the BCCI as yet to justify a slot in Test cricket, and that the young opener would need to put in a lot of work to be able to open the innings in test cricket. Although Shaw began his Test career in Rajkot with a hundred versus the West Indies, his statistics have been less than impressive on overseas wickets. He was sent on the tour of Australia last year but was dropped after his failure with the bat in Adelaide.

“He really needs to pull up his socks if he fancies himself in Tests. The opportunities so far, his own commitment to the format – they’ve all not matched up to the potential he’s shown. There’s work to do.”

Shaw himself is reportedly unenthused about going on the tour of England only to warm a bench as a backup player. By contrast, he would be able to play a key role as Dhawan’s opening partner in the white-ball series in Sri Lanka.

However, young Indian pacer Mohammed Siraj could get to play Test cricket in England; he is likely to be drafted in as a replacement for Ishaan Sharma after Sharma injured himself during the World Test Championship final in June.