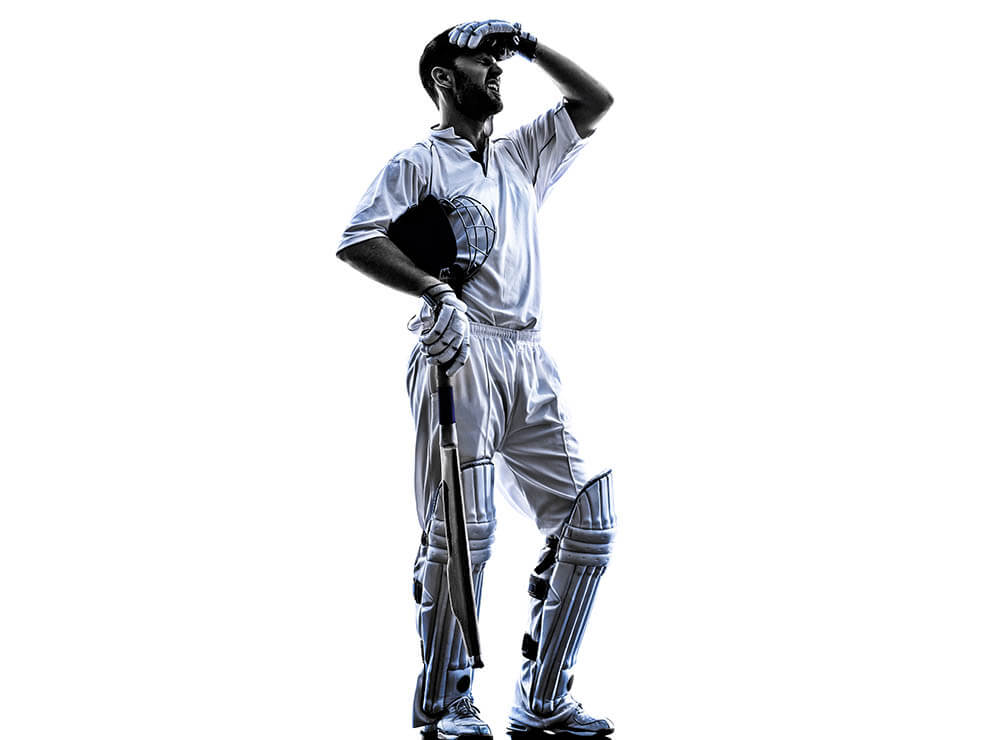 Annual contracts have finally been signed by the Sri Lankan squad scheduled to play in the white-ball series versus India beginning on 18 July. The decision by the team to sign the contracts came after nearly two months of haggling over pay cuts, after SLC had set them an 8 July deadline.

In an announcement on Twitter, SLC has been reported as saying, “Sri Lanka Cricket wishes to announce that 29 players, out of the 30 members nominated by the Cricket Selectors to be considered for the White-Ball Series against India, have signed the Tour Contracts.”

On 6 July, the Sri Lankan squad that returned from the tour of England were in danger of being dropped ahead of the series versus India if they failed to sign the contracts. According to knowledgeable sources, SLC gave the players a choice of either signing the contracts or leaving Colombo’s Taj Samudra Hotel where they were housed, by the morning of 7 July.

“Players were told in no uncertain terms that they should accept the new terms or leave the team hotel by Wednesday morning. They have signed the contracts and the pay dispute is now over.”

Remarkably, SLC has chosen to ignore former skipper Dimuth Karunaratne and experienced all-rounder Angelo Mathews while drafting the new annual contracts. SLC has informed both players that it would pay them whenever they appeared in Test matches. The decision has reportedly stunned Karunaratne. On the other hand, Matthew said that he would retire from cricket rather than accept the new terms.

After seven England team members reportedly tested positive for Covid-19, the Sri Lankan squad who have returned from England are currently fulfilling quarantine requirements. Every player has had to undergo an RT-PCR test.