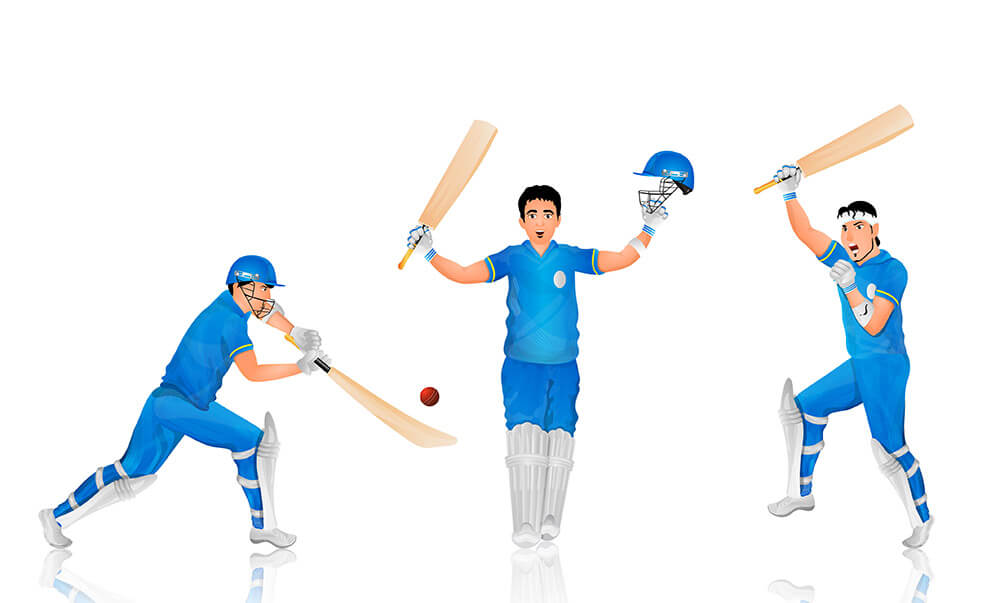 While Perera has led Sri Lanka to 3 series losses, the selectors are reported to have decided to replace him after deeming that Perera had played a major role in the contract dispute between the board and the players that has transpired in recent months. The group of players who were holding out against the contracts offered by SLC are reported to have been encouraged by Perera to continue their standoff.

Only a few days earlier, Perera’s leadership had been praised by Sri Lanka coach Mickey Arthur who is said not to be party to the decision to sack Perera. In a podcast, Arthur was quoted as saying, “Kusal led the team very well in very trying times.” Sri Lanka lost the white-ball series on Pereira’s watch, in Bangladesh and England. In Bangladesh, Sri Lanka lost 2-1 in the three-match One Day International series while they were beaten in both the T20 high and ODI series in England, losing all the games.

By contrast, Shanaka has a perfect win record as captain of Sri Lanka in international matches. Shanaka has previously led Sri Lanka on one occasion in a three-match T20 series versus Pakistan in 2019. Sri Lanka won all three matches of that series. However, Shanaka has never skippered Sri Lanka in Tests and ODIs. He will face a daunting challenge to maintain his perfect win record in the upcoming home series against India. Once Shanaka is captain, he will become the sixth skipper of the Sri Lanka team in less than 48 months. Other players who have skippered the team since January 2018 include Chandimal, Mathews, Malinga, Karunaratne and Perera.

Meanwhile, the series, which was originally scheduled to begin on 13 July, has been postponed after Sri Lanka’s data analyst and batting coach had been reported to have tested positive for Covid-19. The series is now expected to begin only on July 18.