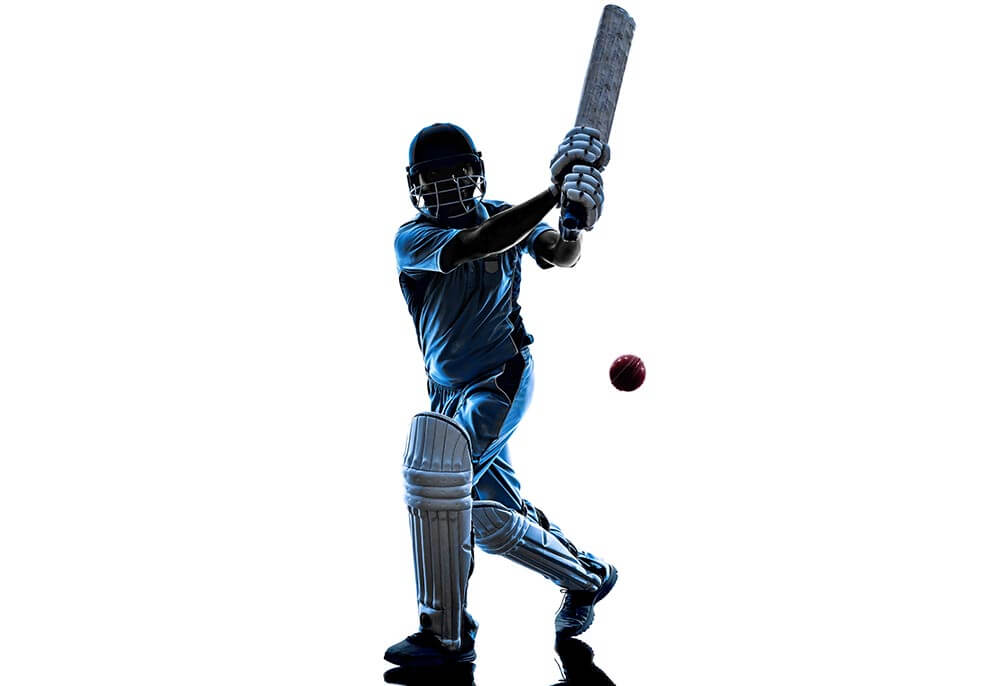 Sri Lanka Cricket (SLC) has been slammed by former World Cup-winning skipper Arjuna Ranatunga who has accused the board of wasting resources on ‘garbage’ coaches from abroad. According to Ranatunga, SLC would be better off relying on local coaching talent. Ranatunga made his views known at a national ceremony to mark the silver jubilee of the 1996 World Cup win.

Sri Lanka who enjoyed a maiden World Cup triumph in 1996 finished second on two other occasions, losing to Australia in the final in 2007 and to India in the title clash in 2011. The most recent edition of the World Cup ended badly for Sri Lanka, with the team failing to get past the group stages. After winning the World Cup in 1996, Sri Lanka have never again achieved the same kind of winning potential, especially after the retirement from cricket of such stars as Muttiah Muralitharan, Chaminda Vaas, Kumar Sangakkara, Mahela Jayawardene and Tillakaratne Dilshan. In the first decade or so of the 21st century, Sri Lanka cricket appeared to be on the ascendant. But in recent years, there has been a palpable decline in all three formats.

Ranatunga has been reported as saying to a media outlet, “We spend huge amounts to import garbage coaches. There is good (coaching) talent in the country, but they are going abroad because there is no recognition for them at home.” The former captain also hinted that the low ranking of the national squad in every format of cricket could be partly ascribed to the foreign coaches hired by SLC. He said that SLC could find the world’s best batting coaches among such former Sri Lanka players as Aravinda de Silva, who was his deputy in 1996, Marvan Atapattu and Mahela Jayawardene.

South African Mickey Arthur is the current coach of the Sri Lanka team. In February 2021, SLC hired former Australian player Tom Moody to rebuild the national side and revive the game. Moody had previously coached Sri Lanka between 2005 and 2007. Various other foreign coaches had been hired in the past, including Geoff Marsh, Graham Ford, John Dyson and Paul Farbrace. Ironically, when Sri Lanka won the World Cup in 1996, they were coached by Dav Whatmore, a Sri Lanka-born Australian. At the time of Sri Lanka’s losing campaign at the 2019 World Cup, they were coached by former Sri Lankan Test player Chandika Hathurusingha hired in 2018. After Sri Lanka exited the World Cup, SLC dispensed with Hathurusingha’s services. Hathurusingha, previously hired to coach the Bangladesh team, is currently employed as an assistant coach of the Australian state side New South Wales.

In his speech, Ranatunga also pointed out that Sri Lankan cricket had acquired a negative image due to the rising incidence of cricket corruption accompanied by mounting scrutiny. Tough anti-corruption legislation was enacted in 2019 by the then Sports Minister Harin Fernando after a statement by the ICC describing Sri Lanka as the most corrupt cricketing nation.