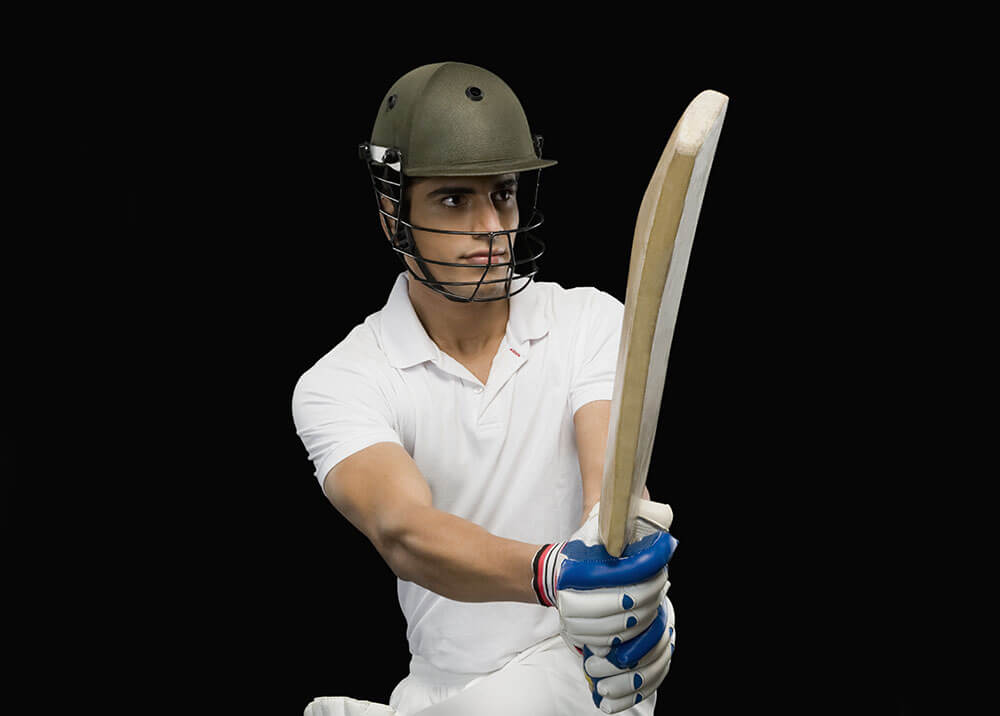 In this article, we preview Lancashire vs Derbyshire, the Vitality Blast 2021 match to be played on 9 June at Manchester.

Buttler fills our wicketkeeping slot. Though Buttler is yet to play a match this county season, he gets into our dream11 by virtue of his great form in the IPL recently.

We have picked four men for our batting slots, namely, Madsen, Bohannon, Jennings, and Godleman. Jennings has been in consistent form this season with useful knocks in almost every game. We especially remember his knocks of 60 and 91 against Sussex. Godleman has had several good starts, though he is yet to convert any into a big one. He did get 50 against Worcestershire on 15 May. In the latest low scoring game against Warwickshire, he top scored with 32 in a team score of 121. Bohannon has had scores of 87, 53, 46, 37 in a consistent run. Madsen has had several fifty-plus knocks, making him one of Derbyshire’s most consistent performances this county season.

Critchley, Wood, and Livingstone are the allrounders in our dream11 with wickets and runs to justify their inclusion in our dream11. Critchley has been in sensational form with both bat and ball., with scores of 109, 84, 83, 81, 69 and 64. He has also taken wickets every time he has bowled with 5/67 a standout show against Worcestershire. While Livingstone has yet to find form, he is too good a talent to ignore in the white ball game. Wood has shown form with ball and bat, including a ton against Kent in April.

Parkinson, Aitchison and Mahmood are the three bowlers in our dream11. All three have been consistently among the wickets this season. Parkinson underscored his potential in Lancashire’s match against Kent in April when he took 7/126 and 2/38 in that game. Mahmood had a great run in the first leg of the PSL and continued in the county championship from where he left off. Aitchison has chipped in with useful wickets in every match he has played.

The captain of our dream11 is Buttler and the vice-captain is Allen.

We have considered the form of the various players based on their past performances in the ongoing competition before making our dream11 team prediction. 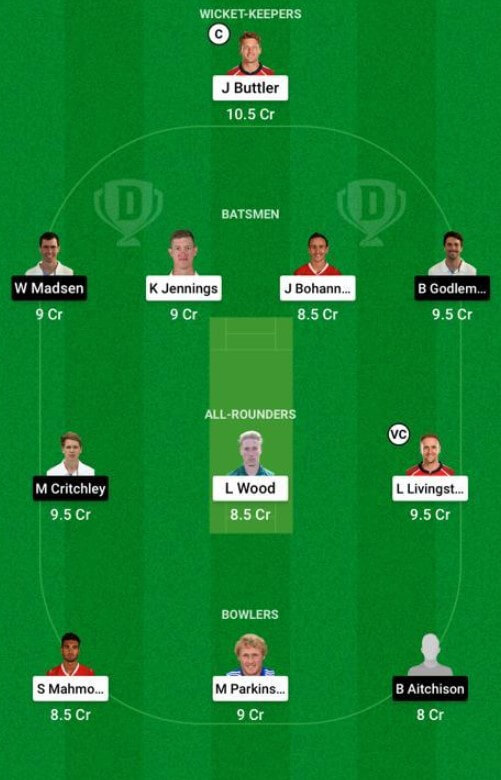