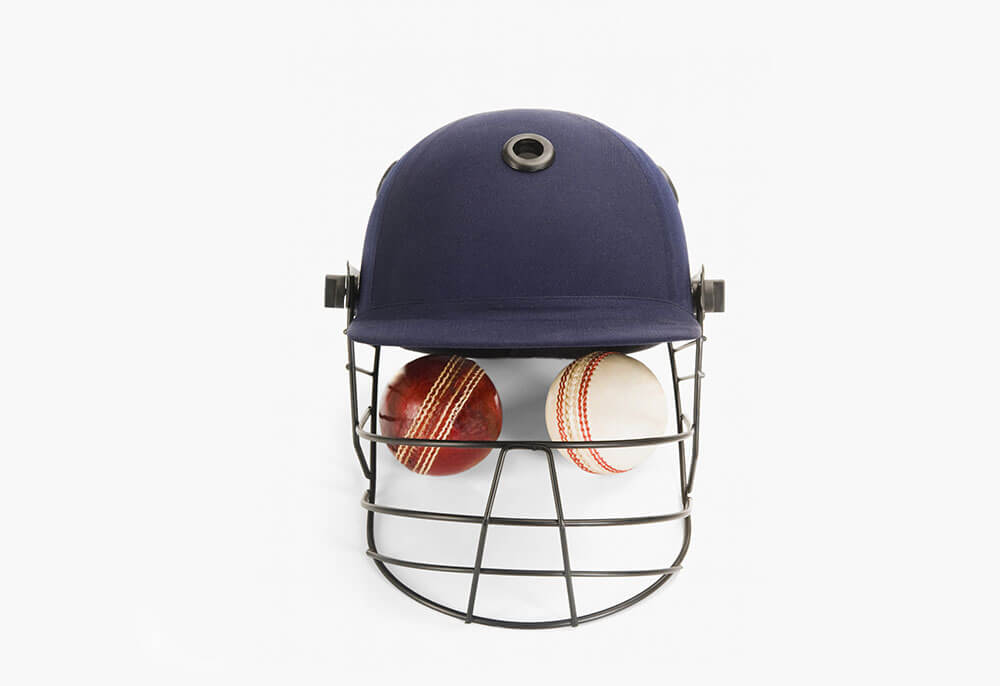 In this article, we preview England vs New Zealand, the 2nd Test of a two-match series to be played at Edgbaston between 10 and 14 June 2021.

Watling is our first-choice wicket-keeper after his brilliant performance against Pakistan in the recent Test series.

Burns, Conway, Root, Williamson and Nicholls fill the batting slots in our Dream11. Burns backed his good form in the County Championship with a resilient first innings in the first Test. Conway made history by scoring a double century on debut. Root and Williamson need no introduction and would walk into any Test team in the world. In a difficult situation after New Zealand were reduced to 114 for 3 in the first innings of the first match, Nicholls showed his ability to play a long innings under pressure.

Grandhomme and Ollie Robinson are the all-rounders of our Dream11. Robinson, who made his Test debut at Lord’s, caught the opportunity with both hands to grab four wickets in the first innings of the match. While Grandhomme disappointed in the first Test, he has the quality to make good in the second. The New Zealand all-rounder has over a thousand Test runs scored at a 35-plus average to add to 47 wickets at 31.89.

Southee, Jamieson and Anderson are the three bowlers in our Dream11. Southee and Jamieson bowled brilliantly making early inroads into the England innings at Lord’s. Jamieson, with his ability to swing the ball both ways, is a real asset in English conditions. We decided to go with Anderson as our third bowler after the England fast bowler showed he still had it in him by dismissing Williamson at Lord’s. Still a handful for batsmen on any wicket anywhere in the world as he proved on the tour of India earlier this year, the old warhorse is especially a threat on seam-friendly English wickets.

We have handed the captaincy of our Dream11 to Williamson and the vice-captaincy to Watling whose victims behind the stumps will be a bonus.

We have made our England vs New Zealand Dream11 Prediction based on the current form of the various players in the fray.