Cricket Life > Other Cricket > Dream11 Lancashire vs Yorkshire: May 27, Country Championship 2021
Follow us: 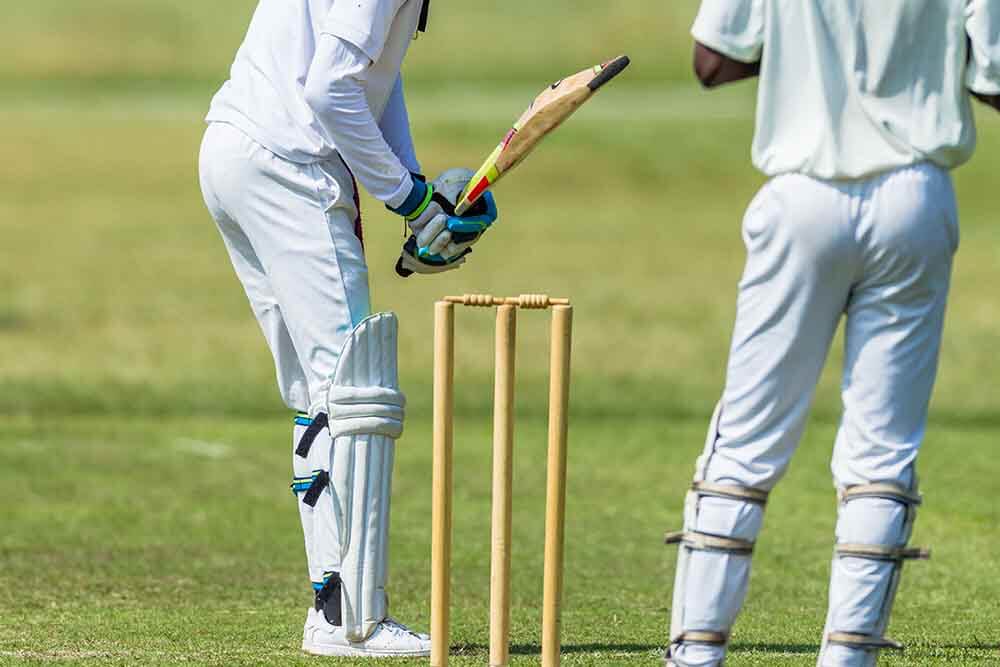 In this article, we preview Lancashire vs Yorkshire, the County Championship 2021 match to be played on 27 May at Manchester.

Buttler and Davies fill our wicketkeeping slots. Davies has been in great batting form with good starts in almost every game. He made a brilliant 73 against Sussex and an unbeaten 51 in his latest match against Northamptonshire. Though Buttler is yet to play a match this county season, he gets into our dream11 by virtue of his great form in the IPL recently.

We have picked five men for our batting slots, namely, Root, Jennings, Ballance, Lyth, and Bohannan. Root ranks among the top four batsmen in the world and his latest knock of 99 against Glamorgan on 13 May added to his century against Kent in April are more proof of that. Jennings has been in consistent form this season with useful knocks in almost every game. Ballance is another in-form batsmen and his knocks of 96 versus Kent and 74 versus Sussex are sufficient evidence. Lyth was brilliant in April with 97 and 116 against Kent followed by 42 and 66 against Sussex. Though he has not been as prolific in May, he is due for a big one. Bohannan has not only scored runs consistently but also taken wickets making him one of the most valuable players for Lancashire.

Brook is the sole allrounder in our dream11 with plenty of runs and wickets to back his credentials for the spot. His knock of 59 against Kent on 6 May was a standout innings. He took 1 for 2 in the same match. He had fifties in both innings in the game against Kent in April and took 3/15 and 1/14 against Glamorgan in May.

Parkinson, Patterson, and Thomson are the three bowlers in our dream11. All three have been consistently among the wickets this season. Parkinson underscored his potential in Lancashire’s match against Kent in April when he took 7/126 and 2/38 in that game. Patterson has taken wickets in virtually every innings he has bowled in. He has also scored useful runs with the bat. Thomson, like Patterson, has been a consistent wicket taker for Yorkshire.

The captain of our dream11 is Root and the vice-captain is Buttler.

We have considered the form of the various players based on their past performances in the ongoing competition before making our dream11 team prediction. 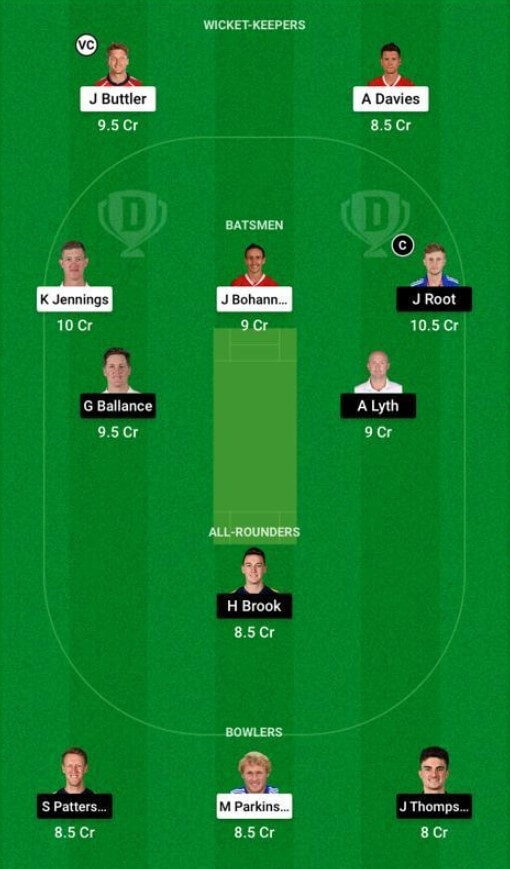