Cricket Life > Other Cricket > Gloucestershire vs Surrey: May 27 County Championship 2021 Prediction
Follow us: 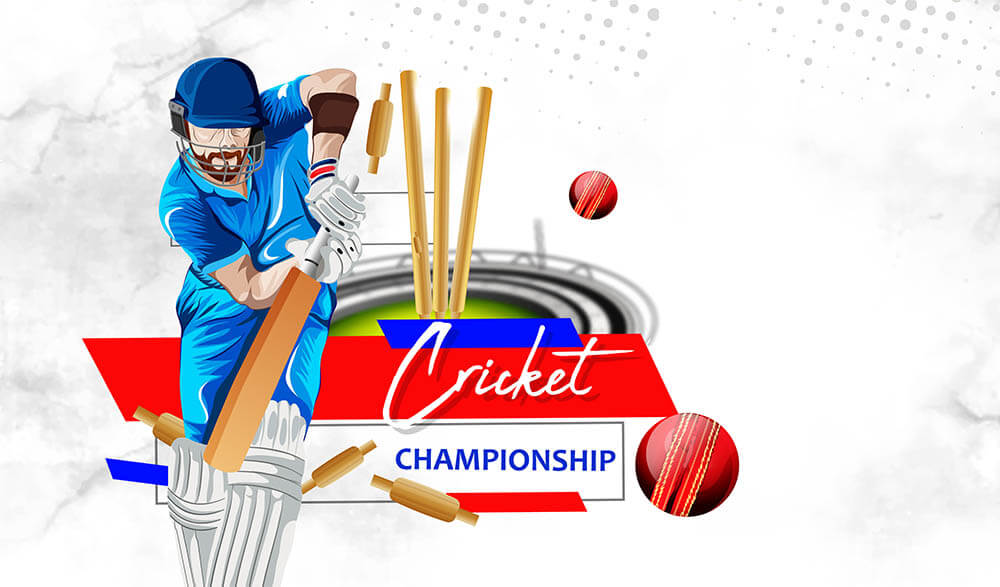 Caption: Can Surrey beat the unbeaten Gloucestershire after a weak start in the tournament?

On 27 May, Gloucestershire and Surrey will face off at Kennington Oval in London. This is a crucial encounter for Surrey as they will be looking to win and reclaim their place at the top of the standings, while Gloucestershire will be hoping to maintain their unbeaten record this season.

Gloucestershire is currently first in Group 2 with 95 points. With 68 points, Surrey is placed fourth.

This season, Gloucestershire has been playing fantastic cricket. Their batsmen are in good form and they have executed their strategies flawlessly so far this season. Surrey, on the other hand, hasn’t been able to make much of an impact on any game. If they are to have a chance against Gloucestershire, they will have to improve their teamwork.

This season, Gloucestershire is one of the better sides in Group 2. They’ve played five games so far, having won four and drawn one. They are now undefeated and would like to keep it that way for the remainder of the season.

The key batsmen for this side have been James Bracey and Chris Dent, who have been successful in putting up defendable totals for the bowlers and have anchored this batting unit’s innings. Ian Cockbain, Tom Lace, Ryan Higgins and Kraigg Brathwaite all scored runs in their previous encounter against Middlesex, ensuring the team’s victory. Despite the fact that none of Gloucestershire’s batsmen are among the top run-scorers of this tournament, the batsmen’s collective efforts ensure that they win the matches.

This team’s bowling attack has been led by Ryan Higgins. In this team, David Payne has been another outstanding bowler. In their previous encounter, David Payne took 11 wickets against Middlesex. Gloucestershire will be aiming to continue their winning streak and defeat Surrey in this match.

This season, Surrey has struggled to turn its matches into victories. They’ve played 5 matches so far, winning one, losing two and drawing three.

The main batsmen in this team’s batting unit are Ollie Pope, Rory Burns and Hashim Amla. Ollie Pope is the 5th-highest run-scorer of this season. In four matches, he has scored a total of 518 runs, including a 245-run innings. Hashim Amla and Mark Stoneman are tasked with holding this team’s top-order batting together. The inconsistency of the batting lineup is a huge concern for this side, especially after the failure against Middlesex.

Kemar Roach is a new addition to the roster, which has bolstered the team’s bowling capabilities. For Surrey, Jordan Clark has taken the most wickets. For this side, Amar Virdi has been bowling economical overs. Apart from Kemar Roach, Surrey’s bowling unit has struggled with a dearth of in-form wicket-taking alternatives.

The team as a whole appears to be in good shape, but they must execute their plans effectively in their upcoming match against the table-toppers.

The venue for this match is Kennington Oval, London. This venue hosted many international and first-class matches in the past. Surrey will have home advantage at this venue.

To gain a better understanding of the pitch and to implement batting strategies in the second innings, the team should win the toss and elect to bowl first on this ground.

On match day, the weather will be cloudy, with a 30-40% probability of rain interrupting the game. The temperature will be between 18 °C and 7 °C at its highest and lowest points.

We predict that Surrey will defeat Gloucestershire.

Disclaimer: Our match previews are fully researched but as per the nature of the game, anything is possible on the match day. So, the statistical data will change. You are advised to decide for yourself when betting on a team. Thanks.