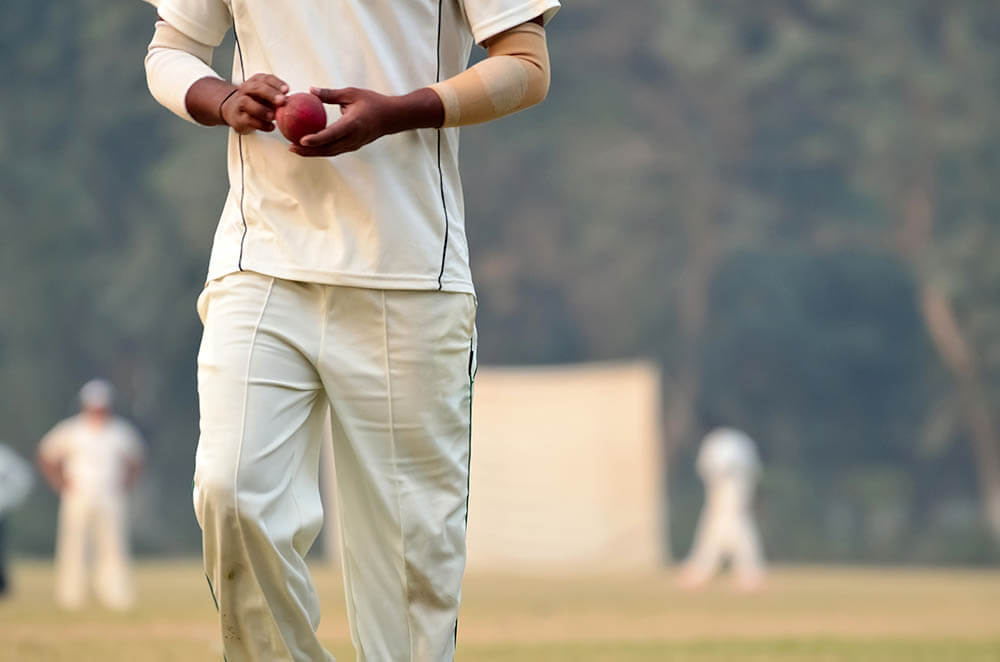 Below is the list of the players fastest to 2000 T20I runs as well as the summary of the related details.

Two of the greatest batsmen of the modern era – Babar Azam and Virat Kohli – are at the top of this list. India, Pakistan, Australia and New Zealand appear twice on this list followed by an entry each for Ireland and England. Most notably, West Indies and Sri Lanka do not have any of their players included in this list.

Let’s dive deep into the details of each of these players’ performances.

Pakistan’s captain and middle-order batsman Babar Azam tops the list of the batsmen fastest to 2000 runs in T20I cricket. He broke the record of India’s captain Virat Kohli previously placed at the top of this list.

It took Babar Azam 52 innings to complete his 2000 runs in the T20I format. In April 2021, while playing against Zimbabwe in Harare he achieved this feat 4 years and 230 days since his debut. He scored 52 from 46 in this match to help the team register a win by 24 runs.

Indian captain Virat Kohli is second on the list of the cricketers fastest to 2000 T20I runs. He is considered one of the most consistent players in all formats and especially in T20Is. He is also the first Indian player to be on this list.

Playing in July 2018 against England, he scored his 2000th run in this limited-overs format in Manchester. Virat Kohli needed 56 innings to score his 2000th run and 8 years and 21 days since his debut after playing 60 T20Is. India registered a comfortable victory in this match while chasing the target of 160 runs and the captain scored 20 not out from 22 balls in that chase.

He played 62 innings from 62 matches and on 4 September 2020, while playing against England in Southampton, he reached the milestone. England scored 162 runs on the board and while chasing the target of 163, Aron Finch played a knock of 46 from 32 balls which ended up on the losing side. 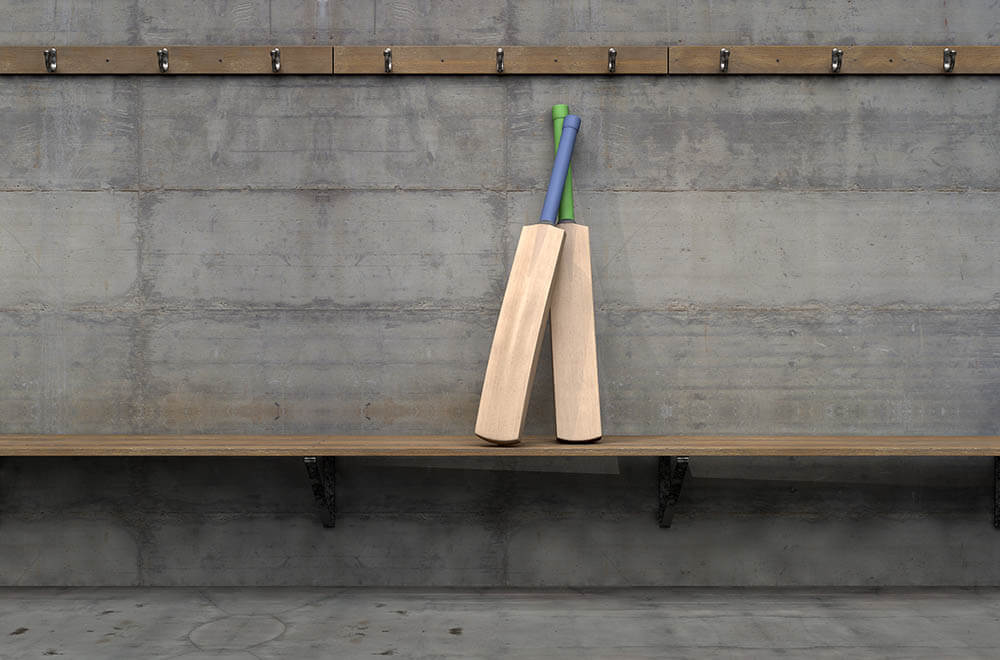 New Zealand’s attacking opening batsman and then captain of the team Brandon McCullum is placed 4th on this list of the players fastest to score 2000 runs in T20Is. He is one of the best T20 specialist batsmen and always likes to give fiery starts to his team.

McCullum made his debut on 17 February 2005 and it took him 9 years and 40 days to make it to the list of the fastest to score 2000 runs. In 2014, in Chattogram, while playing against the Netherlands he reached the 2000-run mark. To achieve the feat, he needed a total of 66 innings from 67 matches. While chasing the target of 152 runs against the Netherlands, McCullum played a brilliant knock of 65 from 45 balls which resulted in a victory for his team. He also won the Man of the Match award in that game.

Another New Zealander, Martin Guptill, who is also an opener of the team in this format, is 5th on this list of the fastest to score 2000 T20Is runs. He is New Zealand’s second player to feature in this list.

Martin Guptil scored his 2000th run against Pakistan in Mount Maunganui on 28 January 2018. Since his debut on 15 February 2009, it took him 8 years and 347 days to be included in this list of the greatest batsmen. He played 68 innings from 70 matches and scored his 2000th run against Pakistan. Pakistan set a big total of 181 runs in this match and while chasing the target of 182, Martin Guptil scored a quick knock of 59 from 43 balls with 4 sixes to his account. Unfortunately, his knock ended up on the losing side.

Ireland’s attacking opening batsman Paul Stirling is the 6th-fastest to score 2000 T20Is runs. He is one of Ireland’s greatest batsmen and has played many brilliant knocks so far in this limited-overs format.

Stirling made his debut on 15 June 2009 and needed 10 years and 214 days to achieve this feat. He played a total of 72 innings and while playing against West Indies in his 72nd innings at St George’s, he scored the 2000th run of his T20I career. With the help of Stirling’s fiery 95 from 47 balls with 8 huge sixes, Ireland put 208 runs on the board and also won the game against West Indies. Paul Stirling was named the Man of the Match for his 95 runs.

Another Aussie and team’s opener David Warner is the 7th-fastest to score 2000 T20Is runs and the second Aussie after Aron Finch to be included in this list. David Warner made his debut on 11 January 2009 for Australia and 10 years and 294 days after he reached this target. It took him in 73 innings to achieve the milestone.

While playing against Sri Lanka in Melbourne on 1 November 2019, Warner played a superb not-out knock of 57 from 50 balls during the chase of 143 runs. With the help of his fifty, Australia registered a comfortable victory by 7 wickets over Sri Lanka and David Warner was awarded the Player of the Match for his brilliant knock.

Indian attacking opening batsman and T20 specialist Rohit Sharma is 8th on the list of the fastest to score 2000 T20 runs. He achieved this feat against England in Bristol in 2018, the same series in which captain Virat Kohli also achieved this feat. He is the second Indian batsman to be included in this list.

Rohit made his debut on 19 September 2007 and after an initial struggle, he made a good comeback and it took him 10 years and 292 days to score his 2000th T20 run. He achieved the target in 77 innings from 84 matches he played and scored a brilliant 100 against England while putting himself on the list of the greatest batsmen. With the help of his superb 100 not out from 56 balls only, India easily chased down a total of 199 runs and he won the Man of the Match award for his important knock. 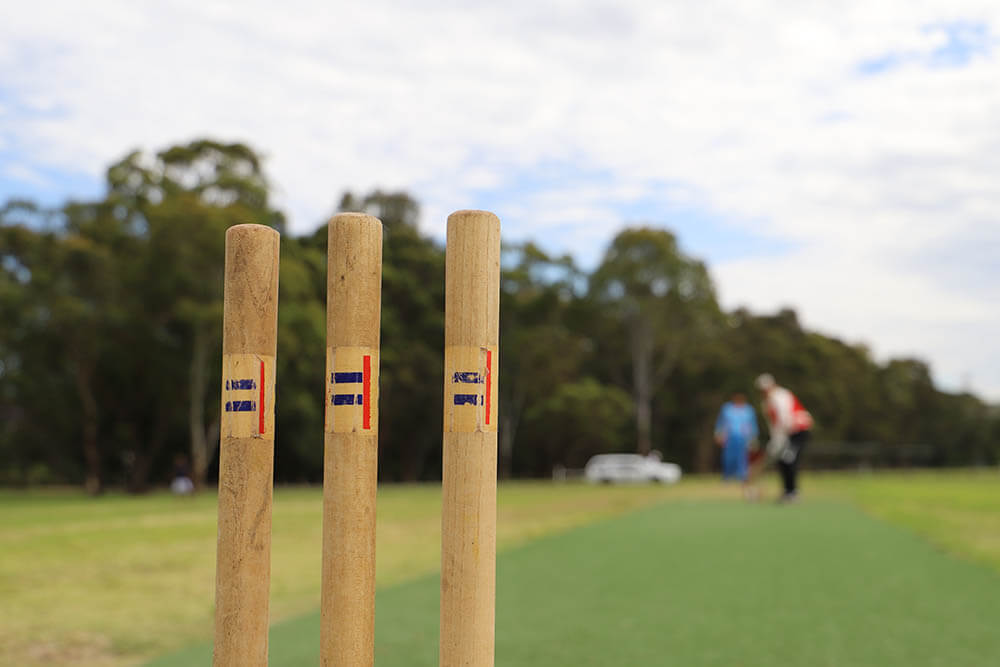 England’s captain of the limited-overs format Eoin Morgan has been the only Englishman to score 2000 T20I runs until now and is the 9th overall on the list of the fastest cricketers to achieve the feat. After debuting in 2009, Morgan needed 10 years and 158 days to score his 2000th T20Is run against  New Zealand in Auckland.

In 84 innings from 86 matches he played, he finally managed to make it to this list of the fastest to score 2000 runs. While playing against New Zealand on 10 November 2019, he scored 17 from 7 balls during the chase of 147 runs. England won that game in the Super Over.

Only 2 Pakistani batsmen have achieved the feat of being the fastest to score 2000 T20I runs. Interestingly enough, one of the two is at the top and the second one is at the bottom of the list. Then captain of Pakistan and T20Is specialist Mohammad Hafeez places himself 10th on this list.

It took Hafeez 14 years and 2 days since his debut on 28 August 2006 to score his 2000th run in this format. While playing against England in Manchester in 2020, he finally managed to get to this list after playing 89 innings from 93 matches of his T20 career. With his brilliant 69 from 36 balls with 4 sixes, Pakistan put 195 runs on the board but did not manage to defend that target.

West Indies with such a great T20 tradition does not have any representative on this elite list of T20 batsmen. This is probably so because the great T20 batsmen from West Indies have generally played more franchise-based cricket rather than international matches. Another big miss is a batsman from Sri Lanka. Paul Sterling can be considered quite an exception to be included in this list but this fact also depicts the good state of Ireland cricket.