Cricket Life > Other Cricket > Dream11 Worcestershire vs Durham: May 13
Follow us:

Dream11 Worcestershire vs Durham: May 13 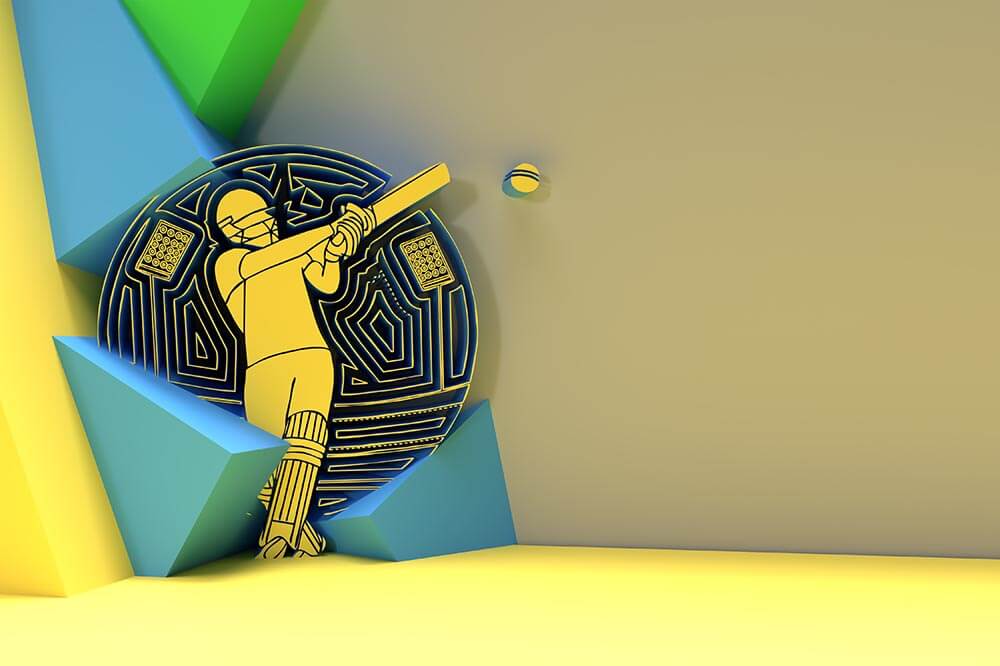 In this article, we preview Worcestershire vs Durham, a match in the County Championship 2021 to be played in Chester-le-Street on 13 May. In our match prediction about the game between two strong batting sides, we believe Durham have the edge in bowling.

We expect Durham to stick with the eleven that featured in the match against Warwickshire: Lees, Young, Borthwick, Bedingham, Burnham, Eckersley, Poynter, Carse, Raine, Wood, Rushworth.

We have picked Worcestershire’s Cox for our wicket-keeper slot. We considered Durham’s Poynter as well but the Durham keeper has been woefully out of batting form. Barring a fifty against Essex, he has not got into double figures in any other innings. By contrast, Cox has had many good starts though he has also scored just one half-century.

We have plenty of batting choices. We have picked Worcestershire’s Libby and D’Oliveira, along with Durham’s Lees, Borthwick and Bedingham. Libby began the season with 180 against Essex and got a second ton against Nottinghamshire. Lees’s innings of 78 and 39 against Derby and a ton against Warwickshire have shown us that he is ready to take off. Though D’Oliveira has had only one fifty-plus score so far (67 against Essex), his ability to take wickets regularly makes him an all-rounder in our view. Durham skipper Borthwick has had only one ton to show for his effort but like D’Oliveira, he finds favour as he bowls a bit and snares the odd wicket in almost every game. Bedingham has been in explosive batting form, with innings of 57 and 180 against Nottinghamshire. He did still better against Derby, scoring 257 and 53 in the two innings against them.

Our only all-rounder choice is Worcestershire’s Barnard who has scored a ton and a fifty in four games, to add to his best innings haul of 4/67 against Derby.

Worcestershire’s Morris joins Durham’s Rushworth, Carse and Raine in our Dream11 bowling lineup. Morris has had a couple of three-wicket hauls. Raine has taken wickets regularly, with returns of 5 for 9 against Warwickshire. He has also shone with the bat, with a half-century against Notts. Rushworth has taken wickets for Durham in every game so far and after four matches, has 18 wickets to his name. Carse has taken one wicket more than Rushworth, including a match haul of 8 wickets against Essex. He has also had two fifers, making him Durham’s most valuable bowling asset.

We have given our Dream11 captaincy to Libby, the most consistent batsman. Our vice-captain is Carse, the most in-form bowler.

We have made our DUR vs WOR Dream11 prediction based on the current form of players. Our Dream11 has 5 players from Worcestershire and 6 from Durham.