How to Calculate Batting Average in Cricket? 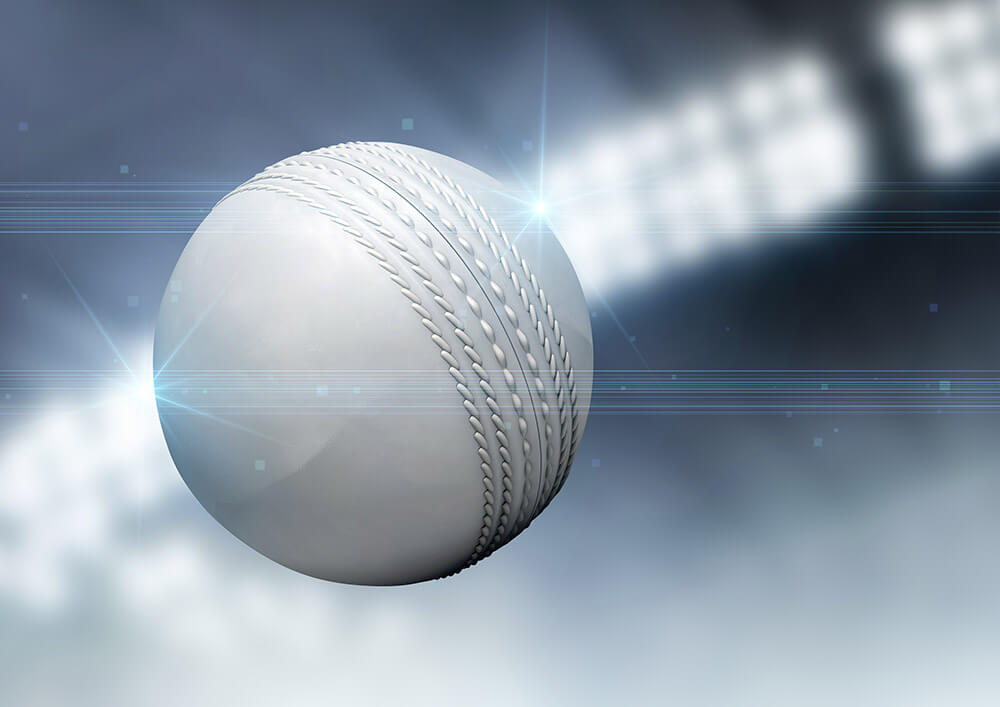 How to Calculate Batting Average in Cricket?

The batting average is one of the most important aspects of statistical analysis of a batter. Irrespective of the format, the average is a significant statistic used to gauge the consistency of a batsman. However, the batting average is not everything you need in order to judge a player. There are several other statistics that come into the picture. In fact, it largely depends on the format.

What Is a Good Batting Average in Cricket?

Test cricket is considered to be the most difficult format for the batters. The conditions are a lot more challenging and the red ball does a lot more when compared to the shorter formats in which the white ball is used. Thus, in Test cricket, a batting average in excess of 45 is termed pretty good and if it is in excess of 50, it is excellent. There are some who average more than 60 as well and they are in a different league altogether.

On the other hand, speaking of ODI cricket, anything above 40 used to be considered a good average but now, batters have started improvising and are just getting better. Thus, increasingly, batting averages in excess of 45 are considered good and anything above 50 is superb. It underlines the consistency of a player. There are very few players who average above 55 in the 50-over format.

Meanwhile, T20 cricket is a different kettle of fish. In this format, batters are more aggressive and are willing to take a lot more risks. It is in complete contrast to that of Test cricket. Hence, in T20 cricket, batting strike rates are given more importance and limelight than batting averages. However, averages have their own importance as well. For T20 cricket, an average in excess of 40 is excellent and if a batter averages over 50, then it’s simply outstanding. A batting average of 35 and a strike rate of in and around 135 is considered ideal in T20 cricket and that remains true only for top-order players.

Which Player Has the Best Batting Average in Each Format in International Cricket?

Sir Don Bradman holds the record for the best average in the history of Test cricket. The legendary Aussie batsman averaged 99.94 in the longest format and no player has even come close to that average. Current Australian batsman Marnus Labuschagne is second to Bradman but averages 63.43 in Test cricket and has played only 14 Test matches so far.

Meanwhile, it is Ryan ten Doeschate who has the best average in the history of ODI cricket. The Netherlands cricketer averaged 67.00 in his ODI career. However, he scored just 1541 runs. Virat Kohli has made 11867 runs and averages 59.33 and is second on this list in ODI cricket.

In T20Is, Virat Kohli is on top of the mountain. The current Indian skipper averages 50.80 in the shortest format and his strike rate is good too, 138.24. In fact, he is the only player who averages in excess of 50 in T20Is. Babar Azam was in that bracket as well but with some disappointing performances against England, his average has slipped down and stands at 49.93.

In international cricket, Virat Kohli is the only player in the history of the game to have an average of more than 50 in each of the three formats. There are a few who average in excess of 50 in Tests and ODIs. But Kohli is completely on another level, averaging 50+ in Tests, ODIs and T20Is.

Is the Batting Average the Same as the Strike Rate?