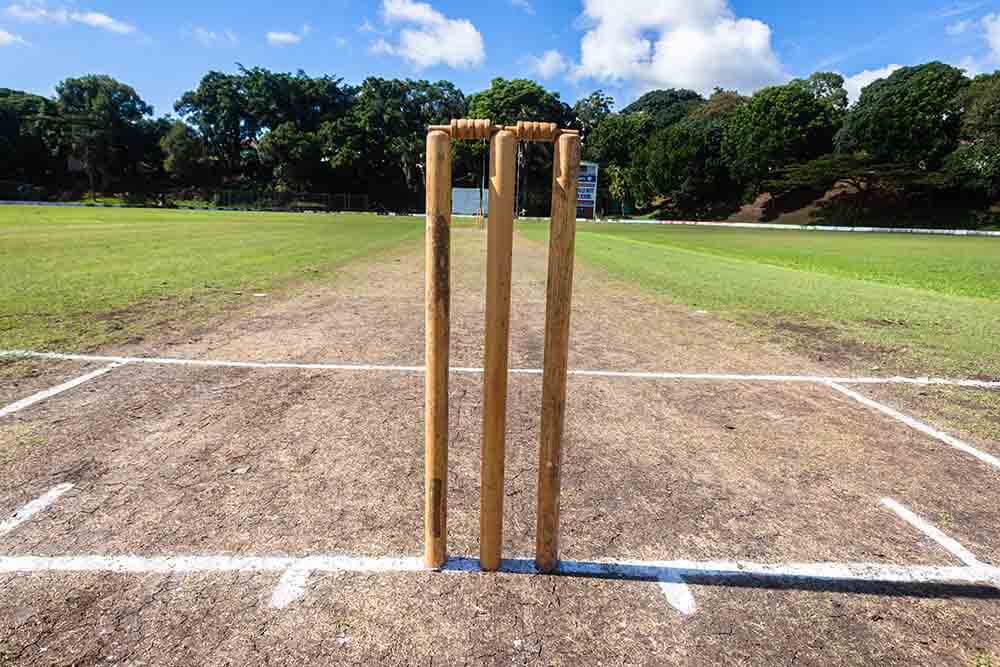 In this article, we preview England vs New Zealand, the 1st Test of a two-match series to be played at Lord’s in London between 2 and 6 June 2021.

Watling is our first-choice wicket-keeper after his brilliant performance against Pakistan in the recent Test series. While Foakes is a great keeper, Watling is a better batsman.

Burns, Crawley, Latham, Root and Williamson fill the batting slots in our Dream11. Burns walks into our Dream11 based on his brilliant form shown in the County Championship. Latham who has a Test average of 42.24 after 56 matches is one of the most consistent NZ batsmen. With four fifties in his last five matches, Latham is due for a big innings. Crawley makes the grade due to his great record against New Zealand with 422 runs in 6 matches at 42.20. Root and Williamson, both of whom are among the top four batsmen in the world, would walk into any test side.

Mitchell is the sole all-rounder in our dream11. In 4 Test matches, the NZ all-rounder has scored 226 runs at 75.33, including an unbeaten 102 against Pakistan in his last match. He made a brilliant 73 in the only Test he played against England in Hamilton in November 2019.

Anderson, Leach, Southee and Wagner are the four bowlers in our Dream11. Lord’s has been a happy hunting ground for Anderson who has taken over 100 wickets in 23 matches at the venue. Leach has played only one match at Lord’s against Australia and he bowled exceedingly well in that game with a match-winning contribution in the second innings. With over 300 wickets in 77 matches, Southee brings tremendous experience to bear. In four matches against West Indies and Pakistan recently, the NZ seamer took 20 wickets and played a huge role in helping his team win all four games. Wagner makes the grade because of his great record against New Zealand, with 37 wickets from 7 matches played against them.

We have handed the captaincy of our Dream11 to Williamson and the vice-captaincy to Watling whose victims behind the stumps will be a bonus.

We have made our England vs New Zealand Dream11 Prediction based on the performance demonstrated by the players of both teams in the recent Test series.