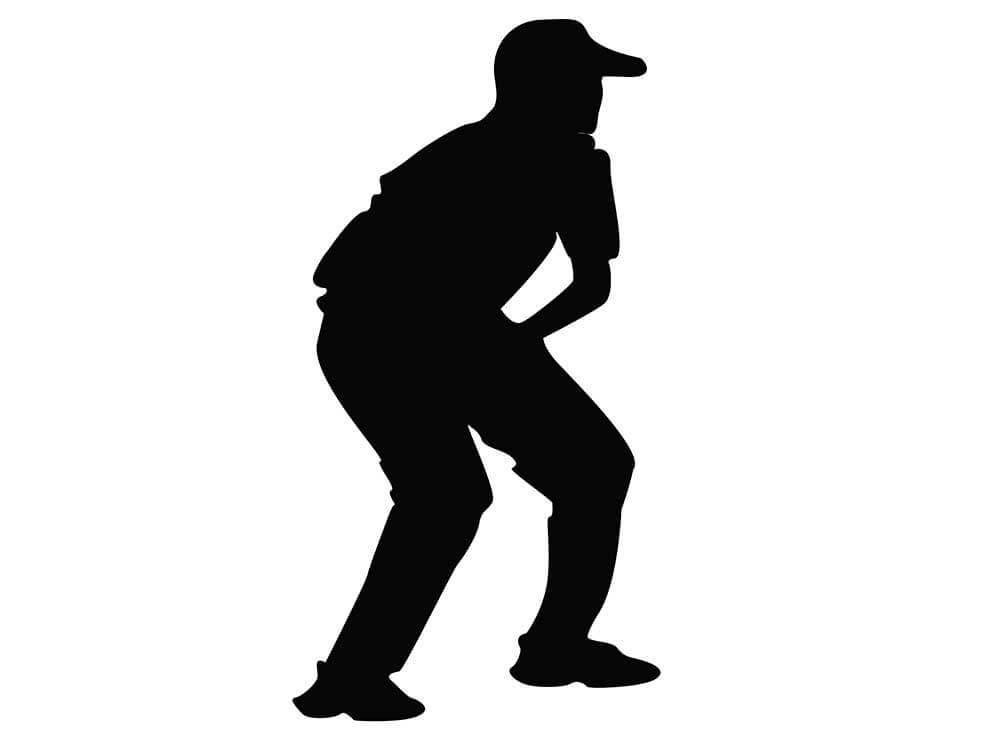 It will be Perth Scorchers vs Brisbane Heat in match 5 of Big Bash League 2021 on 8 December 2021. Perth Scorchers reached the final in BBL 2020, losing to the eventual champions Sydney Sixers, while Brisbane Heat also made the playoffs only to lose to Adelaide Strikers in the Eliminator.

These teams last met in Canberra on 4 February 2021. In that game, Perth Scorchers batted first. Cameron Bancroft was batting on 58 and Mitchell Marsh on 49 when rain intervened with the scoreboard reading 189/1 in 18.1 overs. Earlier, Liam Livingston scored 77 from 39 balls with five fours and six sixes to top score for Scorchers. Mitchell Swepson was the only wicket taker for Brisbane Heat and finished with figures of 1/26.

Chasing a revised target of 200 from 18 overs based on the D/L method, Brisbane Heat got off to a quick start but lost three early wickets to be reduced to 44/3 in the seventh over. A regular loss of wickets ensured that they never recovered from that position. They ended with an eventual score of 150/9 in which Joe Burns top scored with 38. Aaron Hardy was Scorchers’ best bowler with figures of 3/46 while Jason Behrendorff, Andrew Tye, and Fawad Ahmed took two wickets each.

Players to Watch out for

Chris Lynn has been Perth Scorchers’ best batter in matches between the sides, with 339 runs from 10 matches at an average of 33.90. Scorchers’ best bowler against Heat, Mark Steketee has taken 12 wickets in 10 matches at 16.33.  Marnus Labuschagne has been Brisbane Heat’s most successful batter with 179 runs from 6 games at a strike rate of 29.33. Incidentally, Labuschagne has also enjoyed the most success among Heat’s bowlers against Scorchers, with 10 wickets at a strike rate of 10.20 from 6 games.

In our BBL predictions, we believe that Perth Scorchers will beat Brisbane Heat in match 5 of BBL 2021 on 8 December 2021.

At cric-life.com, we have based our match prediction on the h2h comparison as well as the relative strengths of the two sides.