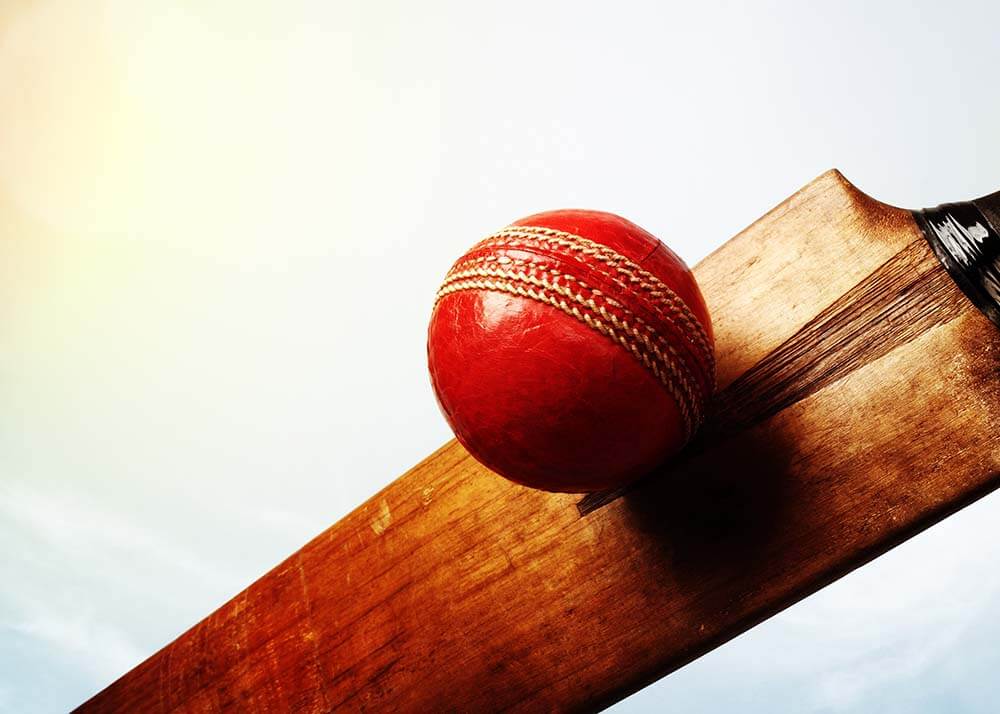 On 29 April, Langton Rusere, the umpire from Zimbabwe, made history when he became the first Black African to officiate as an on-field umpire in a Test match. Thirty-five-year-old Rusere was one of two on-field umpires – along with Marais Erasmus of South Africa – to officiate in the 1st Test between Zimbabwe and Pakistan.

Langton Rusere has officiated as TV umpire in three Test matches. He got his first opportunity in July 2016 in the first Test of a series on New Zealand’s tour of Zimbabwe at the Queens Sports Club ground in Bulawayo. When Sri Lanka toured Zimbabwe in January 2020, Rusere was appointed TV umpire for the first and second Test matches played at the Harare Sports Club ground in Harare.

Rusere has had his largest umpiring experience in ODI matches. He has officiated in 14 ODI games starting with the 5th match of a series played in Bulawayo on Afghanistan’s tour of Zimbabwe in October 2015. Thereafter, Langton has officiated in Zimbabwe’s ODI matches against India, Sri Lanka, Afghanistan, Papua New Guinea, the UAE and Pakistan. Rusere also officiated in three matches in the 2017/18 ICC World Cup Qualifiers. He last umpired an ODI in February 2020 in Mount Maunganui in the 3rd match of a series on India’s tour of New Zealand. He had earlier also officiated in the first game of the series at Seddon Park, Hamilton.

Rusere has also had vast T20I umpiring experience as an on-field umpire in 15 T20Is, as a TV umpire in 6 matches and as a reserve umpire in eight.